Reliance To Invest In 20 Indian Gaming Startups This Year

Reliance To Invest In 20 Indian Gaming Startups This Year 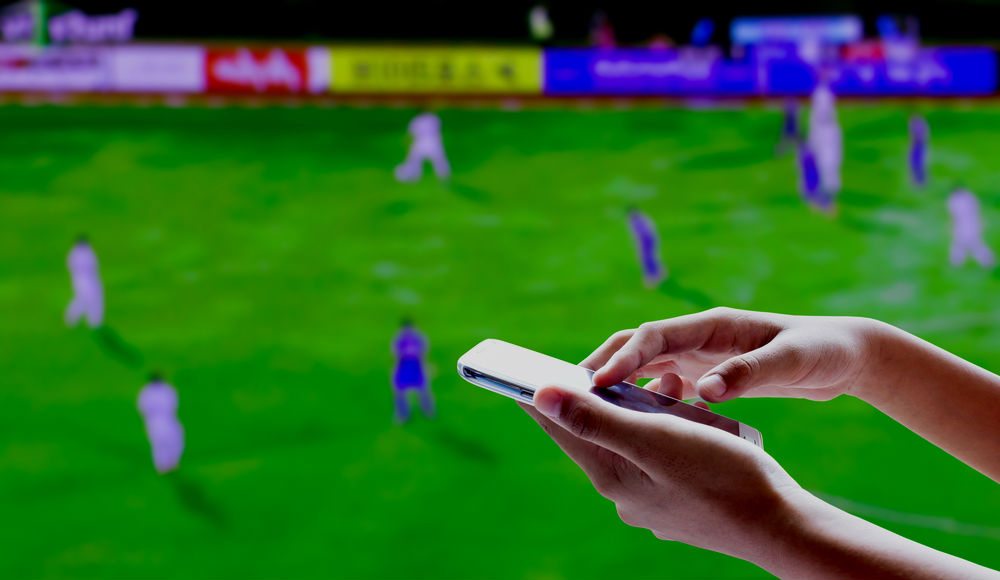 Reliance Entertainment has announced its plans to invest in over 20 Indian gaming startups this year. The corpus of the investment fund remains undisclosed for now.

Also, a part of Reliance Entertainment has announced investments worth over $50K in marketing and technology to support some Indian startups as part of its ‘PG Connects’ event.

The gaming startups will be getting support to take their game to the next level for a launch including significant dollar investments in technology, marketing, analytics, and people resources from Reliance Games.

As said by Reliance Entertainment Digital CEO Amit Khanduja, the market is at an inflection point and it is a green-field opportunity for game developers as domestic mobile game market grows significantly in next 18 to 24 months. “Currently, indie-developers need significant hand holding in design, monetisation, marketing and technology, we see strategic tie ups as the road to success than pure-play fund investments,” he added.