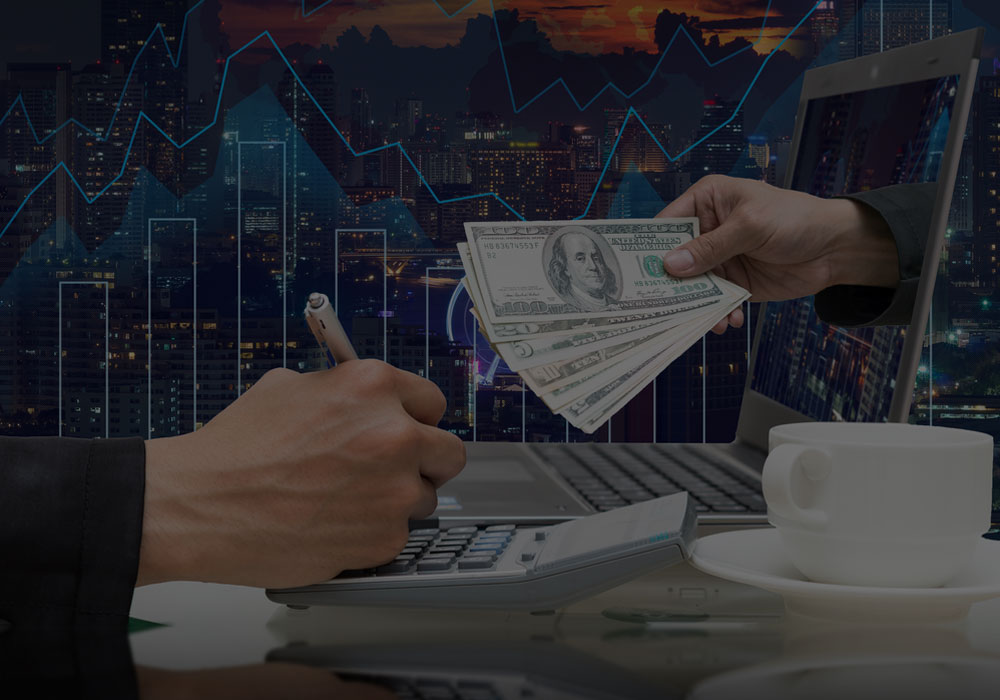 Early-stage, frontier technology fund, Exfinity Venture Partners has made a final close of its second round, Exfinity Technology Fund-Series II with a corpus of $44 Mn (INR 300 Cr). The fund is now fully subscribed and has a total of about $62 Mn (INR 420 Cr) assets under management at present, whereas its first fund had raised $17.6 Mn (INR 120 Cr).

Speaking on the recent development, Shailesh Ghorpade, Exfinity Ventures Managing Partner and CIO said, “Our Series II fund’s strategy remains the same as the first, as we will invest in frontier B2B technology space. We have already invested in three companies and scouting to invest in approximately 17 to 18 companies.”

The fund would like to focus on six key domains – artificial intelligence (AI), cloud, big data, analytics, cyber security and Internet of things (IoT). It will do a Pre-Series A investment with typical ticket size between $1 Mn and $2 Mn.

(This development was reported by the Deccan Herald.)