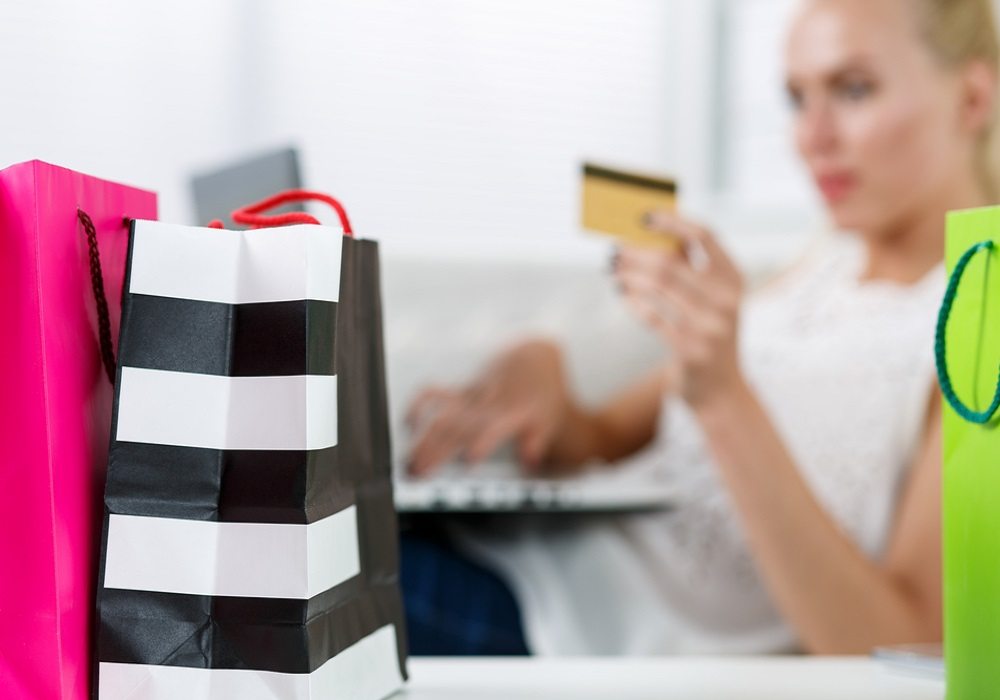 Globally, the Artificial Intelligence market is forecasted to reach $5.05 Bn by 2020, at a CAGR of 53.65%. Ashwini Asokan who worked at Intel Labs as a Mobile Innovation Lead and her spouse Anand Chandrasekaran, a Neuromorphic Engineer – sighted this opportunity three years back, but soon realised what the hype is all about. They found out that most AI companies are focussed just on building tools for engineers while only a few are concerned about actual consumer problems.

“Our actual experience of AI is pretty terrible. Chatbots that don’t understand basic questions, confusing interfaces, and a plethora of AI products that aren’t actually solving problems we users have,” mentioned Ashwini in one of her articles.

The couple thus came up with Mad Street Den – a computer vision and Artificial Intelligence (AI) startup. The venture aims to bring AI into the daily lives of people across the globe by working with businesses and brands in specific verticals. This includes online fashion, mobile gaming, user engagement & analytics, IoT & connected cars, and photos & social media. 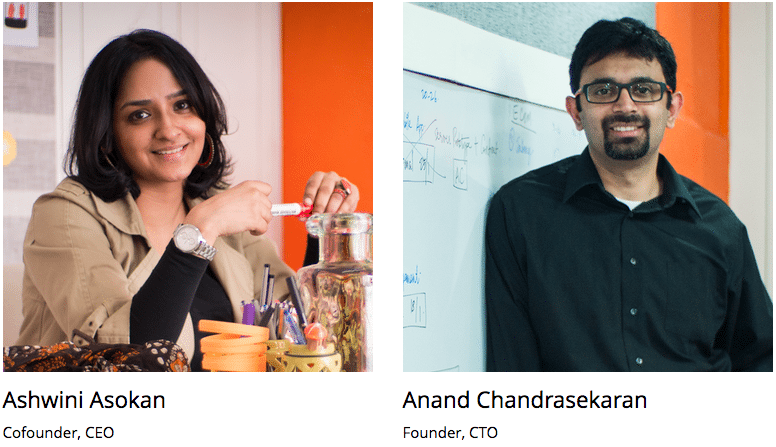 Today, the company announced that it has raised an undisclosed amount in Series A funding round from Sequoia India along with existing investors, Exfinity Ventures & growX ventures. Others who participated in this round are folks from Google and investors like Shruti Gandhi, Managing Partner, Array Ventures. Earlier, in January last year, it also raised a Seed round of $1.5 Mn (INR 9 Cr) from Exfinity Ventures & growX ventures.

The company has grown from 6 to 50 employees since the fundraise across San Francisco, Chennai, Bangalore & London. The team is a mix of neuroscientists, data scientists, computer vision experts, marketers and designers. Its flagship product Vue.ai also serves up brands across the globe today from Asia to Middle East to US and Europe. Some of its clients include Tata, Voonik, Craftsvilla, Zilingo, Wadi and many more.

Gautam Mago, Managing Director, Sequoia Capital India Advisors says “MadStreetDen is a pioneer in what we think of as the next wave of AI startups, which will be capable of making versatile intelligence possible with small data sets, and yield magical results. Significant learning, and not just label training is at the heart of these startups, who are only now beginning to emerge. We are delighted to partner with the founders on their journey.”

Its first vertical – Vue.ai – is a visual search engine which serves retailers, specifically in fashion, across the globe. It acts as an ultimate personal stylist for the shopper. Also, it helps showcase the consumers, the products, and styles, relevant for them across apps, sites, stores – making the shopping experience more meaningful and relevant.

In simple terms, by decoding the shopper’s behaviour and habits, it helps brands show them the right products, on right pages, at the right time. It virtually obsoletes the multi-channel theorem and builds a ‘thread of continuity’ into the physical and digital, named as – PHYGITAL ZEN. “Only 8% of sales shifted from offline to online between 2015 – 2016, signalling most still shop offline. But the online shopping fervor is not slowing down. We’re caught between brands losing their shine and gloss from yesteryear and so much competition in the online space that differentiation is so little everywhere. Phygital – is the coming together of these seemingly different worlds. With Vue.ai, we’re trying to bridge the online and offline world by making online shopping as visually and emotionally indulging as offline & bringing online experiences into stores on the other. It’s all about completing that cycle.” 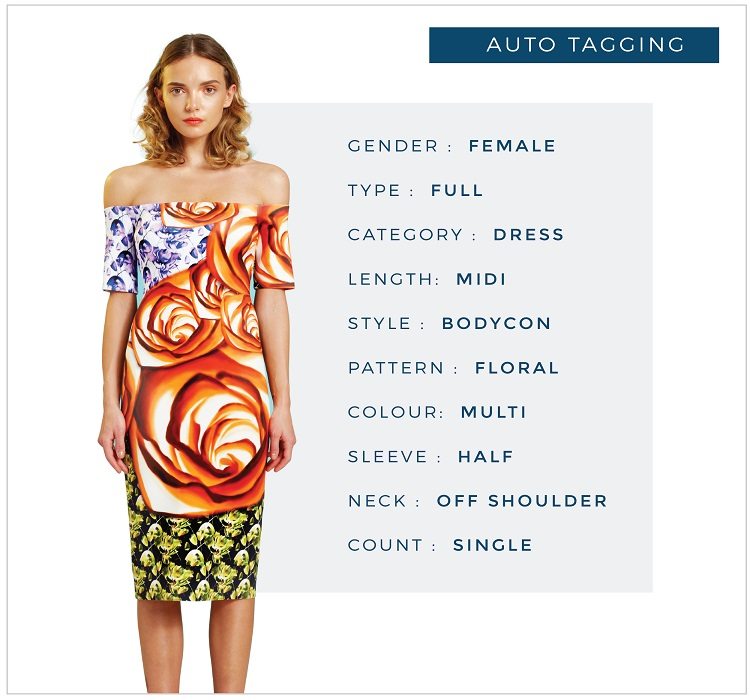 The company has been pushing as much as 40% of some of its customers’ GMV through its products. As mentioned on Vue.ai’s website, people who engaged with its solutions, led to 88% more time spent on site, 130% increase in conversion rates and 144% more product views.

Challenges Faced And The Competition Ahead

According to Ashwini being a pioneer, it was really difficult for them to take things up from the ground level. “It was hard. There’s not been a lot of precedents. There were a few companies like Like.com in the mid-late 2000s but it’s not really taken off until this year. So, understanding and growing in the category was definitely a challenge,” she says.

Anand adds, “The core of everything we do is built around neuromorphic principles. The real power of AI will be unlocked when it learns organically, with minimal data. Our image tagging application is an example of how we’ve bootstrapped a learning system with very minimal data or training sets, focusing on its evolution through customer interaction.”

When asked if there’s any competition in the space, Ashwini replied,

There are have been a ton of companies emerging from the woodworks since we started in 2013. Mad Street Den has been at the forefront of this wave, creating the category and establishing the product fit while enabling others to follow. Everything we’ve built is proprietary, ground up and not something you get from an out of the box, Open Source material out there. And it’s showing as we make the progress we’ve been making globally.

With the recently raised funds, MadStreetDen team aims to expand into the global market and further innovate in three key areas:

“The business of retail is an increasingly tense market that needs fresh thought and approach,” said Ashwini. “Artificial Intelligence has the potential to be the single view into the future of retail. The possibilities are endless when you bring the power of image & video intelligence together with data and that’s what we do at Mad Street Den,” ends Ashwini.