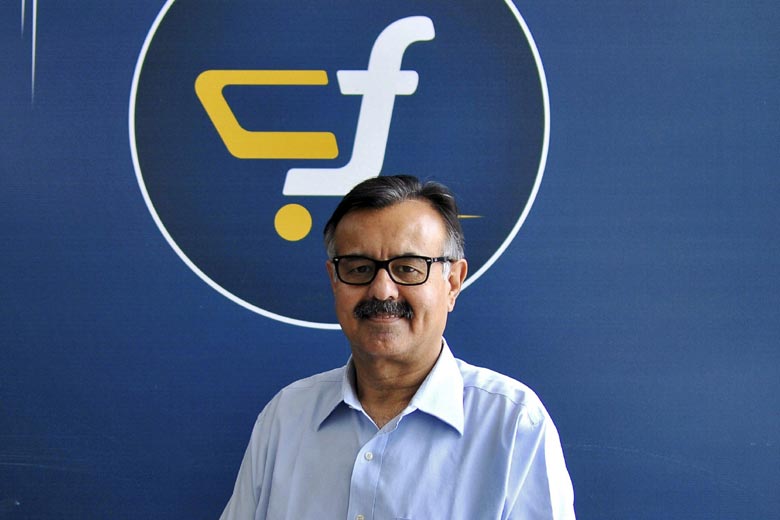 In a recent development, online marketplace Flipkart’s Chief Financial Officer Sanjay Baweja has quit the company after two years in his role.

This news comes at a time when there is talk of  the speculated deal between Flipkart and Walmart to take on ecommerce rival Amazon India. The companies are currently engaged in early talks and discussions on Walmart picking up a minority stake in Flipkart.

Baweja joined Flipkart in 2014 after working in Tata Communications as the Global CFO. He has also worked in companies like Bharti Airtel, Xerox ModiCorp and has over three decades of work experience.

Following that, in February 2016, Mukesh Bansal, founder of Myntra, who was appointed as Head of Commerce Platform for Flipkart’s core business resigned and left the company. At the same time, Chief Business Officer Ankit Nagori also left the company.

In another major structural change this year, Flipkart CEO Binny Bansal consolidated all his businesses under one vertical ‘Flipkart Group’ and appointed a leadership team to lead these divisions. Under the new arrangement, Kalyan Krishnamurthy and Saikiran Krishnamurthy are currently running the group’s commerce business.

In order to thrive in the Indian ecommerce segment, Flipkart has launched a lot of initiatives this year to entice customers and capitalise on the market share including no cost EMI, buy-now-pay-later schemes, UPI-based payments app, PhonePe, and Flipkart Assured.