Walmart And Flipkart May Ink Deal To Take On Amazon

Walmart And Flipkart May Ink Deal To Take On Amazon 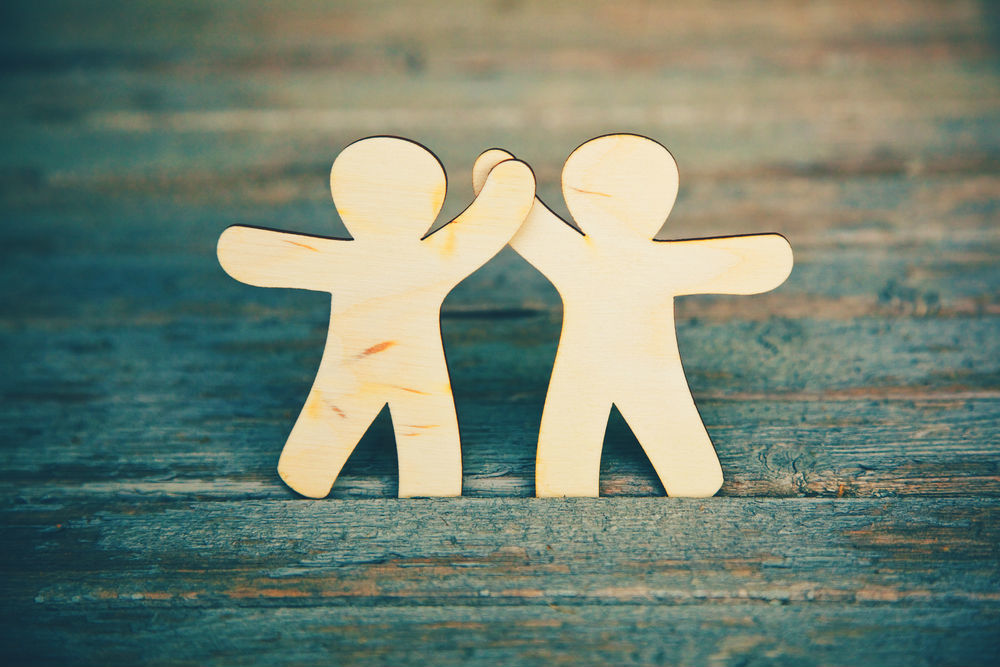 Walmart Stores Inc is reportedly planning to form an alliance with Flipkart to ante up against Amazon. The US retail giant is exploring an equity partnership with Flipkart.

According to two people close to the development, the companies are engaged in early talks and a meeting is scheduled this week that will include discussions on Walmart picking up a minority stake in Flipkart.

However, it is still unclear what stake Walmart would acquire in Flipkart.

This partnership will allow Flipkart to leverage Walmart’s global supply chain and increase efficiency in procurement, product assortment, and further improve its technology platform. On the other hand, Walmart could gain a foothold in India’s largest ecommerce company. This will also fulfil the US company’s omnichannel strategy of selling goods through various channels.

India’s ecommerce market is expected to grow to $103 Bn by 2020, as per a report by Goldman Sachs. Leveraging on this fact, two of the world’s largest retailers are planning to gain a commanding position in India by building scale through deep discounting.

In January 2016, Amazon and Walmart announced their plans to invest over $300 Mn (INR 2,000 Cr) in India in a bid to build their network and to gain a share of the local retail market. Walmart invested $53 Mn (INR 360 Cr) in December 2015 in its Indian unit. The company also said that it planned to open over 50 new stores in India.

Earlier this week, Amazon announced plans to invest a fresh capital of $17 Mn in its wholesale arm, amazonbusiness.in. With this round of investment, the total capital raised by the wholesale arm would amount to $23 Mn (INR 155 Cr). In June 2016, Amazon announced that it would infuse $3 Bn in India in the next few years to take on its rivals. In July, it launched its biggest Fulfillment Centre in Sonipat near New Delhi.

While both, Amazon and Walmart, dominate the US market, they are still trying to establish turf in India and to compete with home-grown ecommerce biggies like Flipkart and Snapdeal, who have raised millions in funds from overseas investors as they seek to strengthen their positions.

While Amazon India focusses on bringing buyers and sellers to one online platform, Walmart stores are catering to small retailers through wholesale trade.