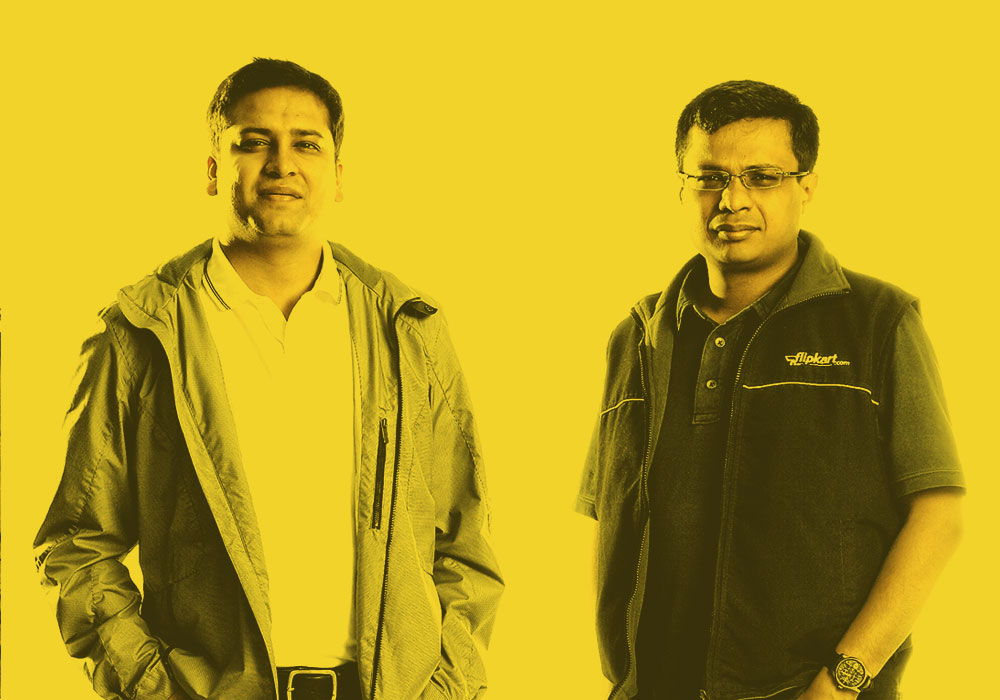 This markdown comes right after Morgan Stanley slashed the value of its Flipkart shares by 38.2%. This markdown in November 2016, pegged its valuation at $5.54 Bn.

The markdowns by investors like Morgan Stanley, T. Rowe Price that together hold millions of dollars’ worth of Flipkart stock, could be an indication of  investor belief that the company has been significantly overvalued.

Flipkart’s 2017 started with a major reshuffle in its organisation structure. Co-founder Binny Bansal stepped down from the position of company CEO. Kalyan Krishnamurthy, who was heading the Category Design Organisation became the new CEO of Flipkart. He will be responsible for operationally driving Flipkart and will be responsible for Flipkart’s P&L.

At the same time several other structural changes were also announced, chief among them being the formation of a new Flipkart Group Organization, which will now be headed by Binny.