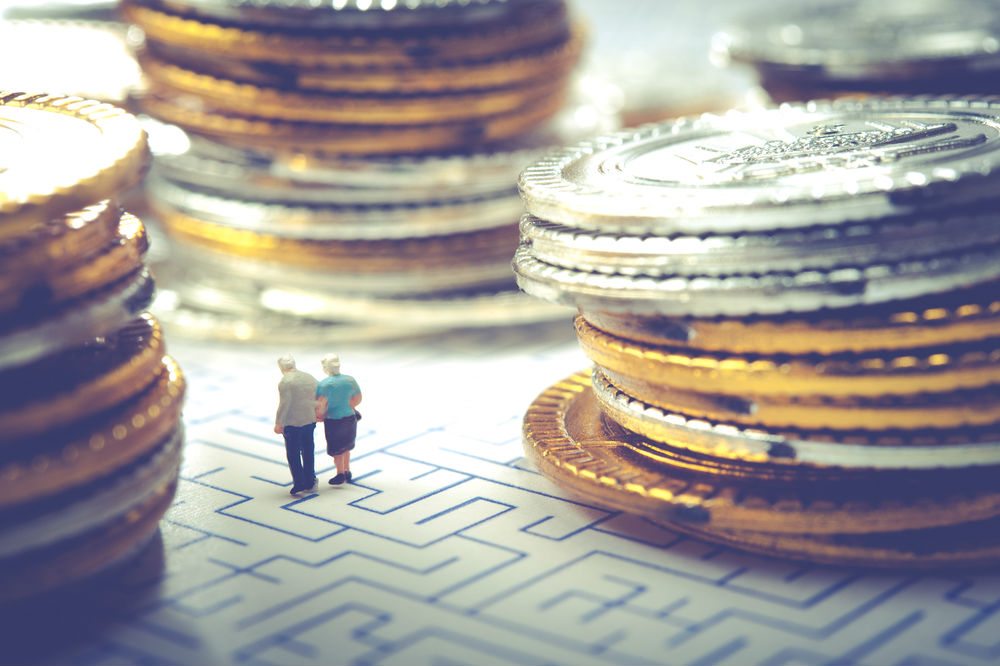 Gurgaon-based peer-to-peer (P2P) lending platform Faircent.com has raised an undisclosed amount of funding in Series A round led by JM Financial Products Ltd., a subsidiary of JM Financial Ltd.  The startup has diluted  9.84% of its stake in the deal.

The round also saw participation from individual investors like Arun Tadanki, ex-MD Yahoo Asia and MD of Monster.com, Asia Pacific & Middle East; Doreswamy Nandkishore, ex-member of the Global Board of Nestle; Kshitij Jain, US based Serial entrepreneur and founder of MoBolt along with its existing investors including Mohandas Pai’s Aarin Capital and Singapore-based fund M&S Partners.

Faircent’s founder and CEO, Rajat Gandhi, said, “Faircent has been generating interest since its inception. We have been busy building the best technology platform for a totally new industry, these investments give us the confidence that we are on the right track towards disrupting world’s oldest industry.”

Faircent.com started its operations in 2014. It was founded by Rajat Gandhi, Vinay Mathews and Nitin Gupta as a peer-to-peer lending platform. It currently has over 6,000 and 25,000 registered lenders and borrowers respectively and claims to have disbursed a total loan of INR 4.5 Cr. in over 18 months.

The startup has managed to raise $4.25 Mn in four rounds. It  raised an undisclosed amount in October 2015 from TV Mohandas Pai and a pre-Series A round of $250K from M&S Partners at an enterprise valuation of $8 Mn in June 2015. While in another round in January 2015 it raised undisclosed amount from Devash Sachdev and Ashish Tiwari at $4 Mn valuation.

Recently, the Reserve Bank of India (RBI) proposed that peer-to-peer (P2P) lending platforms will register as non-banking finance companies (NBFCs). The proposal came in order to regulate the lending platforms and bring them under the regulatory purview of the central bank.

According to the data released by P2PFA, in 2015 alone, around 20 new online P2P lending companies were launched in India. At present, there are around 30 startups in the domain including Kiva.org, Rangde.org, Milaap.org, i-Lend, i2iFunding, Lendbox, Faircent, Lendenclub, Loancircle, Loanzen, and Capzest.