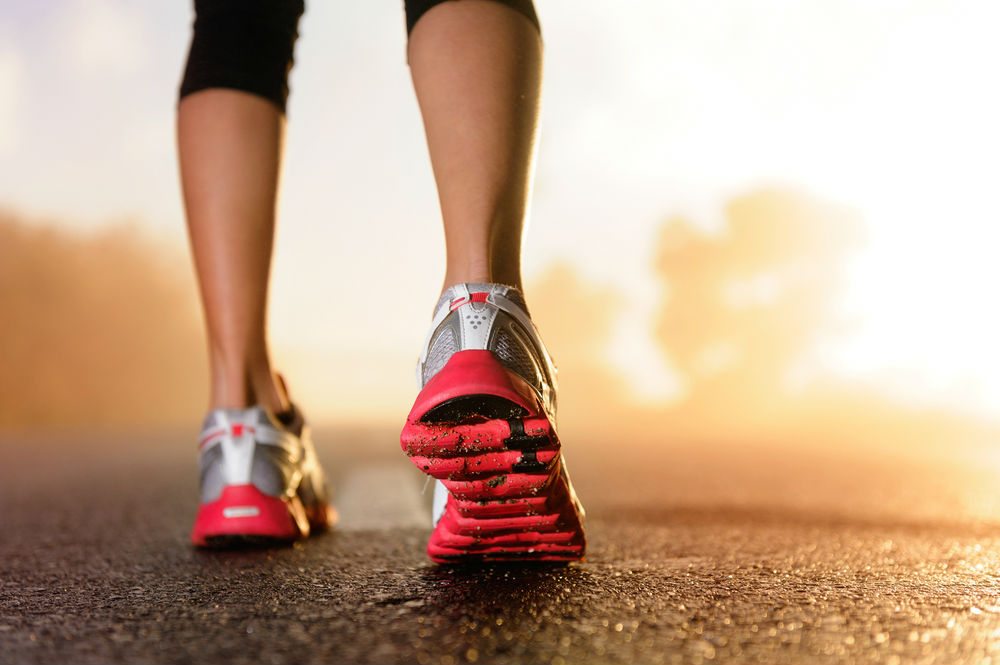 According to a statement by Procam, the deal will help marathon runners interact and communicate with the organisers and have their queries addressed. Eventjini will now serve as a one-stop shop for registrations, bibs, race updates, run club information, and travel packages, among other features.

Procam International was founded in 1988 by Anil Singh and Vivek B. Singh, with a vision to uplift the professional face of sports and players. Its services are spread across sports consultancy, live television programming, and the promotion of global sporting events.

The company has organised half and full marathons in Delhi, Mumbai, Bengaluru, and Kolkata. It associates members of the Indian Cricket Team viz. Rohit Sharma, Shikhar Dhawan, and Sarfaraz Khan, as the products of the All India Schools Cricket Tournament organised by Procam. Other sports that Procam is associated with are tennis, horse riding and squash.

Eventjini, on the other hand, is an event listing, promotion, and ticketing platform. It was founded in 2011 by Sandilya Venkatesh. The company has operations in Pune, Mumbai, Bengaluru, and Delhi. It has served event organisers from India, US, UK, South Africa, Singapore, and Philippines. In 2014, it raised $130K in an angel funding round from undisclosed investors.

“The proprietary technology Eventjini is putting together for Procam will benefit the ever-growing running community,” said Vivek B Singh, co-founder of Procam International.

Other startups in this segment include Sports365, Football solutions, Unilazer Sports etc.