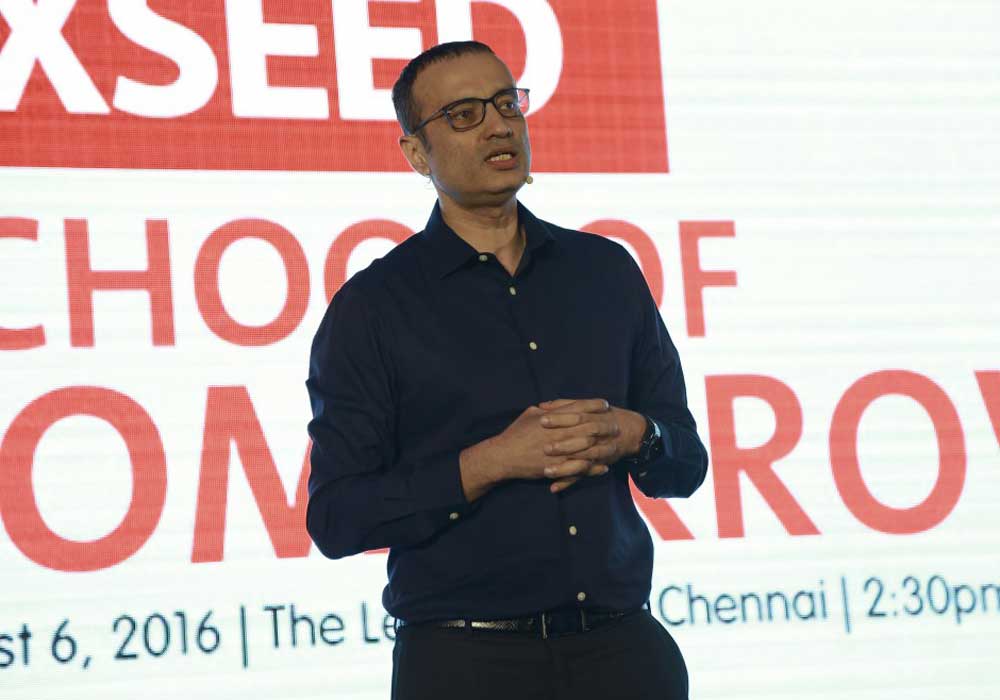 Edtech startup, XSEED Education, has raised an undisclosed amount of funding in Series B round led by Verlinvest, a Belgium-based international venture firm. The startup  plans to use this round to scale its footprint to reach 10 Mn children by strengthening its technology platform, its international footprint, and brand in the K-8 elementary education space.

As per the company sources, the latest round was significantly larger than its Series A of $10 Mn.

XSEED is founded by Ashish Rajpal, a Harvard Education school alum who quit an international corporate career to pursue his vision for children. Headquartered in Singapore, with development centers in Delhi and Bangalore, its  core capability lies in the learning, teaching, and assessment of K-8 children. Its flagship school program educates over 1Mn children, through 75,000 reskilled teachers, in close to 3,000 across 8 countries. In India, XSEED’s program and materials are aligned with CBSE, ICSE, and various state-boards.

Speaking about the investment, Frederic de Mevius, Chairman of the Board, Verlinvest said, “We believe there is a great potential to improve early education in India and XSEED addresses this with a compelling proposition. Verlinvest prides itself on being a daring investor in the consumer world and enabling entrepreneurs through inspiring journeys. XSEED fits well within this vision.”  XSEED is Verlinvest’s first education investment and Nicholas Cator, Executive Director, will join the company’s board of directors.

Prior to this, in the month of April 2015, the company had acquired the online education and learning management business of Pleolabs for an undisclosed valuation. In 2010, Lighthouse Funds, a Mumbai and New York-based fund, was the first investor in XSEED.

“There is an urgent need to re-tailor elementary education to equip children to succeed in the 21st century. Schooling based on rote, memorization, fear, and disregard of individual uniqueness, does not do that. Instead, XSEED is bringing thinking, creativity, and skills, to both teachers and children, in every kind of school,” said Ashish. Their next goal is to impact 10Mn children.

Some of the other startups in edtech space who have raised funds this year are OnlineTyari, BYJU, Zeroinfy and MathBuddy.