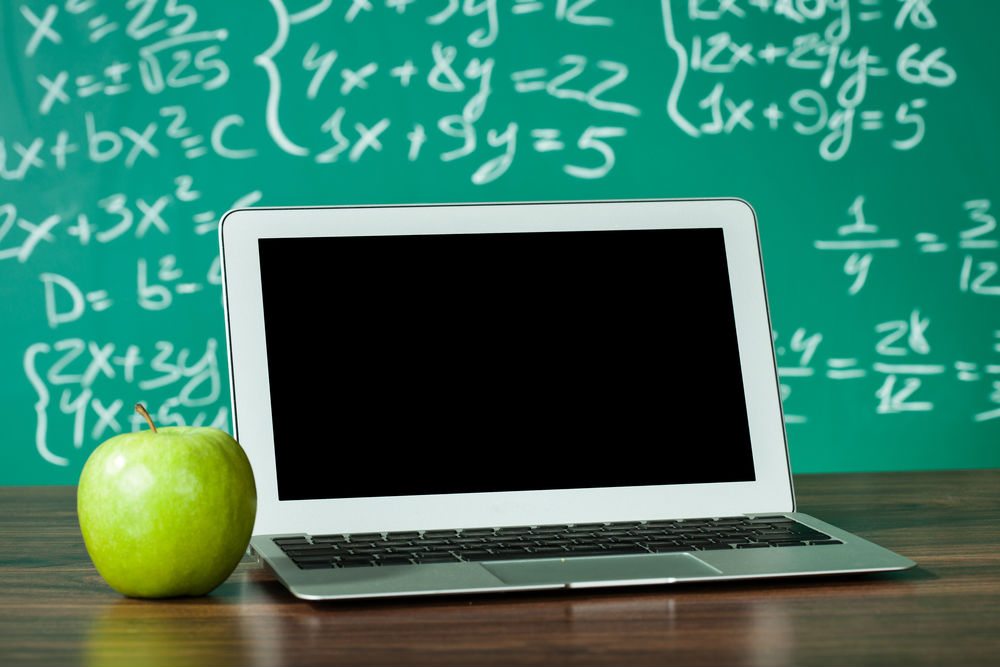 The funding will be used to expand operations to more schools and strengthen training modules for teachers.

Founded in 2010 by Kannan and Bharathy Bharadwaj, the Vadodara-based startup partners with schools to provide interactive mathematics learning modules for students from class I to X. The startup uses virtually interactive software combined with activities for aesthetic, visual, and auditory education in a classroom.

Talking about the funding, Bharathy Bharadwaj, co-founder, Math Buddy said, “We want to make a difference in the way children learn math, irrespective of what kind of schools they go to. We are also working on vernacular support and local curriculum alignments so that schools from any nook and corner of India can use our product.”

As per an official statement, the company offers 1,500 activities, 800 interactive worksheets and an online Olympiad to students in 200 schools across 19 states. It aims to work with 2,000 schools in the next three years.

In January this year, Chennai-based social business incubator, Villgro completed its first round of fundraising from Menterra Venture Advisors.