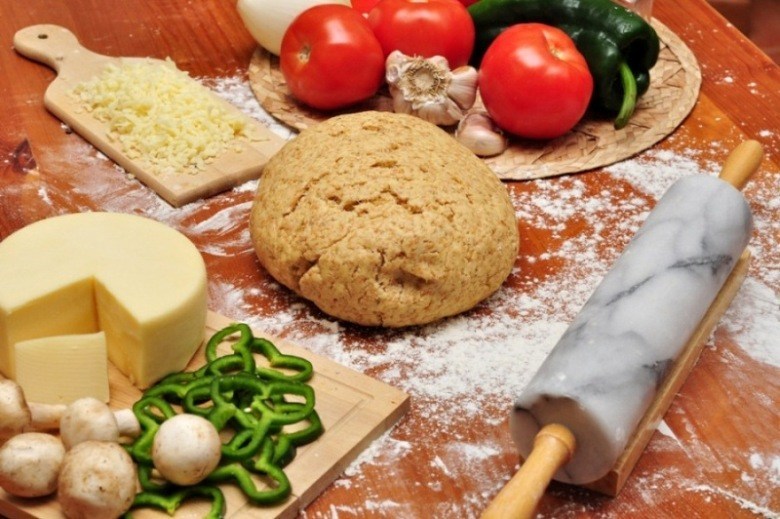 Delhi-based food delivery startup, EasyKhaana, has raised $100K in its angel round of funding from a private investor.

EasyKhaana will use the secured funds to expand its delivery regions and further strengthen its logistics setup and technology platform.

Founded in September 2015 by Aayush Anand and Vishrut Gawri, EasyKhaana is a food tech startup which prides itself in providing homely meals or ‘ghar ki khaana’. Currently the startup operates in Gurgaon and Central and West Delhi. Users can book their order through the website or via call.

The company has a centralized kitchen in New Delhi, and is planning to open up a new one in Gurgaon soon.

With a combination of food, technology and logistics, the company owns the complete delivery supply chain.

According to Aayush Anand, founder and CEO of EasyKhaana, the company directly competes with corporate canteens and dabbawalas, who operate out of an unorganized sector.

However, Aayush is confident about the product. “Our food and the disposable hygienic packaging differentiate us from rest. Our aim is to create an enriching experience for the user. The whole process is aimed at making the user feel at ease. One can place an order on our website in less than 30 seconds” he further went on to add.

The food delivery sector is currently poised at $2 Bn and growing at 30-40% annually. Recently, several startups have raised funds.

In October, mobile-based aggregator ZuperMeal, a marketplace for delivery service for home-cooked meals raised about $2 Mn in funding from Sanjeev Kapoor, Ravi Saxena and others. While in November, Twigly, a kitchen-on-cloud business, raised $200K in its angel round.

However, all is not well as companies in this sector have repeatedly faced cash crunch issues which has led to laying off of employees and shutting down. Recently, Dazo, a Bangalore-based food tech startup had to shut its operations claiming that the business will move onto a new project. TinyOwl has been in the news lately after its founder Gaurav Choudhary was held hostage for nearly 48 hours in Pune by disgruntled employees following the announcement that TinyOwl was shutting down its operations in four cities and has laid off 112 employees. FoodPanda had also gathered a lot of attention after a Mint report stating that the company is struggling with suspicious orders, lack of automation and over-dependence on excel sheets. Another food-ordering app, Spoonjoy, was recently acquired by Grofers after it scaled down its operations.