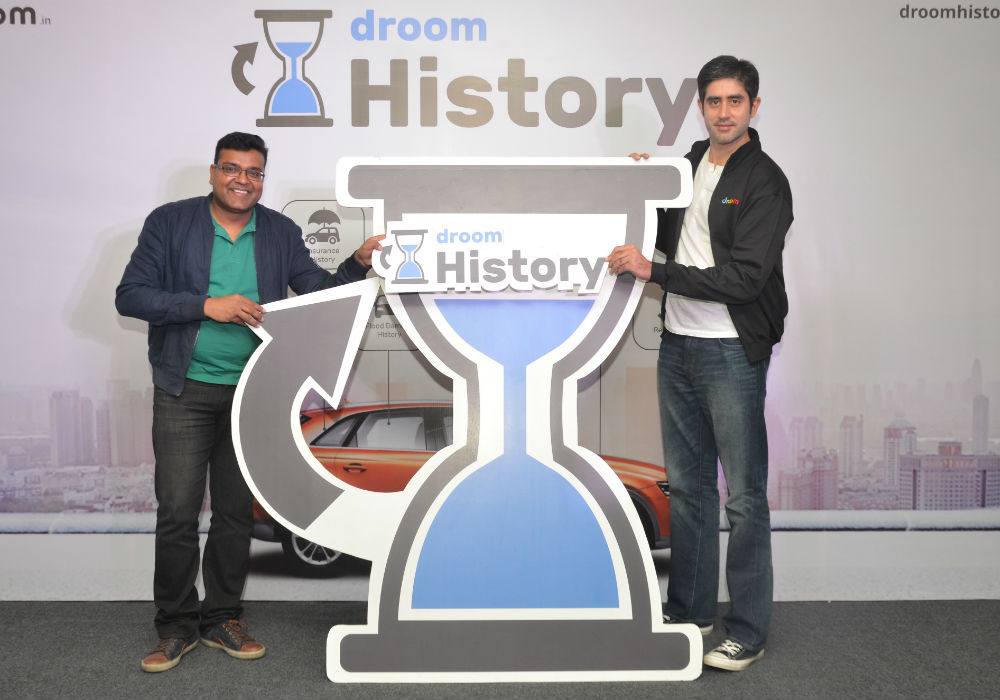 Gurugram-based online automobile marketplace, Droom has announced the launch of Droom History. It is a report that curates historical data available through various authorised data providers to deliver in-depth information about a vehicle’s background.

Speaking on the launch, Sandeep Aggarwal, Founder & CEO, Droom, said, “Unlike the US and Western Europe, India is a low trust market, especially for used automobiles. Many aspects of a pre-owned vehicle, such as ownership history, title dispute, and vehicle-related issues, are non-reliable. This is largely due to the unavailability of verified information about a pre-owned vehicle. With Droom History, we are making India’s largest information repository for used vehicles. By providing a report on vital vehicle-related information to a prospective buyer within minutes, we aim to foster greater trust and transparency in the used automobile segment.”

Droom constantly collects and updates vehicle information in over 18 unique data fields from 1,000+ RTOs across the country. According to a company statement, Droom History currently has information about more than 19 Cr private and commercial vehicles such as two-wheelers, cars, taxi, trucks etc in its database. It also claims to have real-time information of nearly 6 Mn vehicles from the Delhi-NCR region alone.

During the first phase of the launch, Droom will put up listings with valid RC numbers on its platform. The front-end will also be soon opened to users, giving them access to the most accurate, real-time information about used vehicles.

In order to generate a report for a vehicle, a user will have to enter the vehicle’s VIN or registration number and check for the availability of the report. If the vehicle report is available in Droom’s database, users can get the report sent to their registered email address within half an hour, free of cost. The information can then be leveraged by users to make better purchases, ensuring the security of their investment and offering them peace of mind while purchasing a used vehicle.

Droom was founded in April 2014 by Ex-Shopclues CEO, Sandeep Aggarwal along with Rishab Malik. It is the only marketplace in India which follows all four models of operating, i.e. B2B, B2C, C2C, C2B. At present, it has over 83k+ B2C sellers, 25k+ products, 321k+ listings, INR 6,555 Cr+ in listed GMV, and over 3.9 Mn downloads for mobile apps.

In August 2016 it launched an OrangeBookValue (OBV) destination website, along with its Android and iOS apps, multiple partnerships and third party web publishers’ widget. Other players in this segment include OLX, Quikr, Carwale, Cardekho.com, Spinny, and Zoomo.