Doordarshan To Offer DD Channels On Smartphone Without Internet

Doordarshan To Offer DD Channels On Smartphone Without Internet 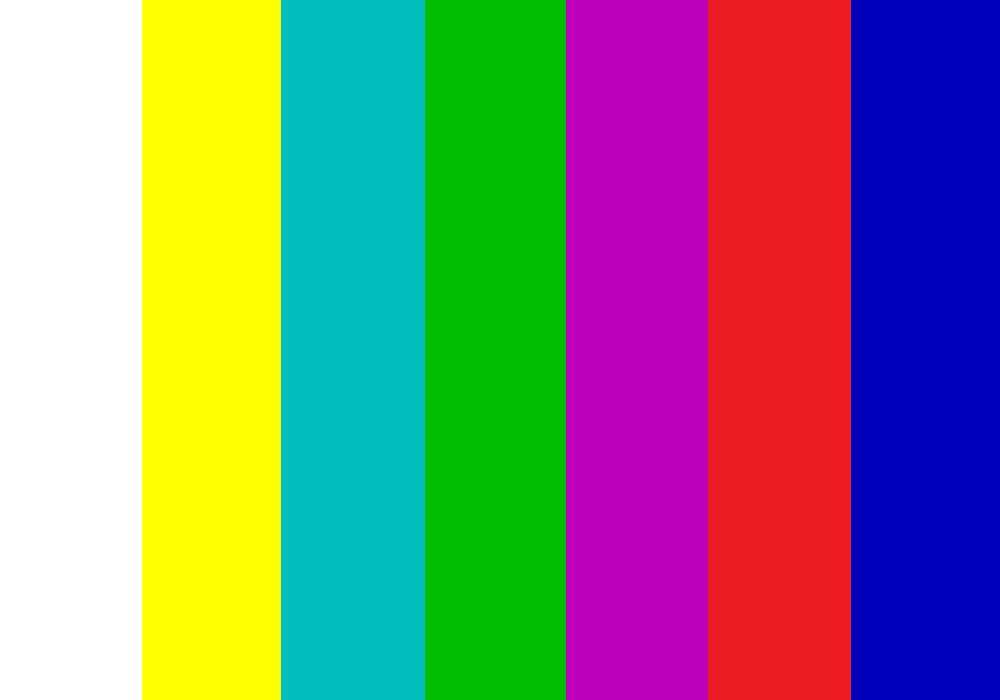 Public Broadcaster Doordarshan has availed free offline service that will allow its users to watch DD channels on the smartphone without  any  internet connection.

In a statement, the broadcaster said that the Digital Terrestrial Television services of Doordarshan is available since February 25 in 16 cities including the four metros. The services are available in Delhi, Mumbai, Chennai, Guwahati, Patna, Ranchi, Cuttack, Lucknow, Jalandhar, Raipur, Indore, Aurangabad, Bhopal, Bangalore, and Ahmedabad.

Doordarshan had been contemplating the launch since last year as it believes that unlike other digitised channels that work on internet, there are many Indians who depend upon free channels like Doordarshan to watch TV. Hence, Prasar Bharati had ideated to create at least 20 free-to-air channels including DD channels to expand its reach to people and youngsters, who spend most of their time on their smartphones.

How To Avail The Service?