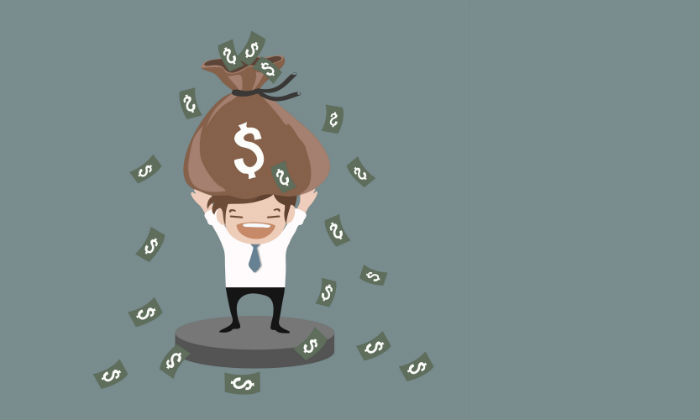 The raised capital will be used to fund the cash acquisition of rival CarWale from German media conglomerate Axel Springer – the deal was fixed at around $100 Mn, and for further product expansion by the two companies.

After the acquisition, CarWale is focusing on the new car market and CarTrade on used cars. Apart from that, CarTrade also got the two-wheeler business Bikewale as a part of the deal.

CarTrade and CarWale together get about 32 Mn visits on a monthly basis. They have about 10,000 new and used car dealers in their network with more than 2.25 lakh used cars listed. Besides, CarTrade also has an auctions business, where over 2.5 lakh vehicles are sold to the wholesale market every year.

In 2015, CarTrade had raised an undisclosed amount from Chip Perry. Prior to that, the company had raised $30 Mn from Warburg Pincus with its existing investors Canaan Partners and Tiger Global also participating in that round.

Operating in this space are new startups like Zoomo, Droom and Credr. Zoomo is a peer-to-peer car sales platform that raised $5 Mn from Russian billionaire Yuri Milner and SAIF Partners; Droom raised $16 Mn in a funding round led by Mumbai-based LightBox Ventures and Japanese internet firm Beenos.

Truebil is yet another startup that is targeting the pre-owned good segment with a focus on cars and has even grabbed $500K in its first round of funding led by Kae Capital and angel investor Anupam Mittal, Founder and CEO of People Group a few weeks back.