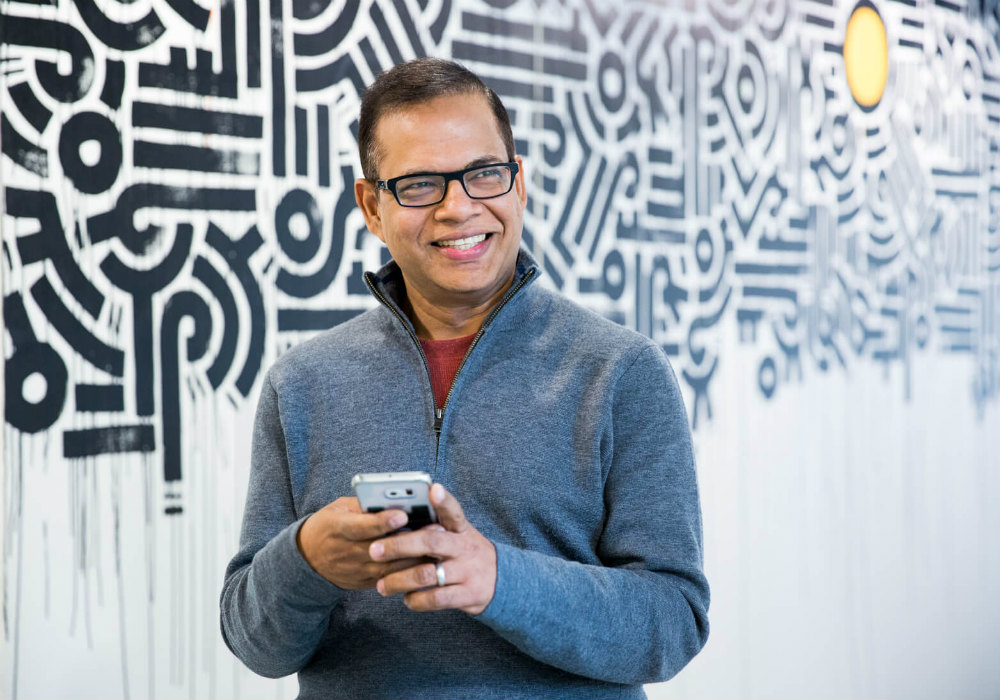 Ecommerce and payments platform Paytm has announced that Amit Singhal, former Head, Google Search has joined its Board of Directors.

Commenting on the development, Vijay Shekhar Sharma, founder & CEO, Paytm said, “Amit is a pioneer in the technology industry and we are incredibly excited to welcome him to Paytm’s board. We believe his strong expertise in artificial intelligence and experience in building large, deeply technical teams will be extremely valuable to Paytm as we continue to grow rapidly.”

Singhal has worked with Google for 15 years as the organisation’s core team member. Post-retirement, he has focussed on philanthropic activities through the Singhal Foundation. He is also an active investor in companies.

Talking about his new role, Singhal said, “I have always admired Paytm for its innovative payment products and vision for financial inclusion. I’m delighted to be joining their board. I have a lot of respect for Vijay and his team, and look forward to working with them.”

Earlier this month, Paytm appointed Madhur Deora as its Chief Financial Officer and Senior Vice President. Deora was earlier associated with Citigroup as its Managing Director.

In August 2016, it raised $60 Mn from Mediatek’s Mountain Capital in its latest round of funding. Sharma plans to invest the new capital in his banking venture. Following that, in September 2016, the ecommerce company collaborated with IndusInd Bank, ICICI Prudential, and HDFC Mutual Fund in order to offer services in the area of banking, insurance, and mutual funds under its Payments bank. The launch is scheduled for Diwali this year.