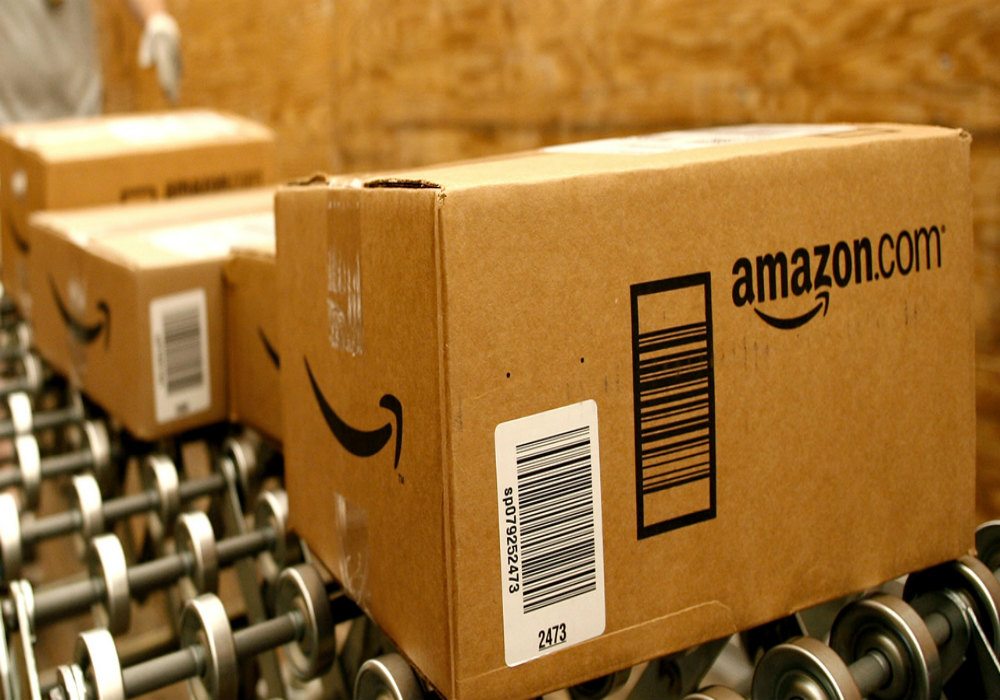 According to a source familiar with the development, Amazon is planning to undertake “retail trading of food products (produced or manufactured in India) to customers at any location through any channel, offline or online, including e-commerce, across India.”

An ET report claims that the said source has seen the application filed by Singapore-based Amazon Corporate Holding Pvt. Ltd, which will hold 99% of the proposed entity with the rest owned by Amazon.com Inc, Mauritius.

In June 2016, the the Indian Government permitted 100% FDI in food retail, including retail through ecommerce. This move will make Amazon the first foreign retailer to enter the segment.

An Amazon spokesperson said, “We are excited by government’s continued efforts to encourage FDI in India for a stronger food supply chain. We have sought an approval to invest and partner with the government in achieving this vision.”

Earlier this month, it was reported that ecommerce giant has filed its application with Department of Industrial Policy and Promotion (DIPP) and plans to invest $500 Mn over five years. It plans to sell locally produced and packaged food products, by third-party or its own private labels.