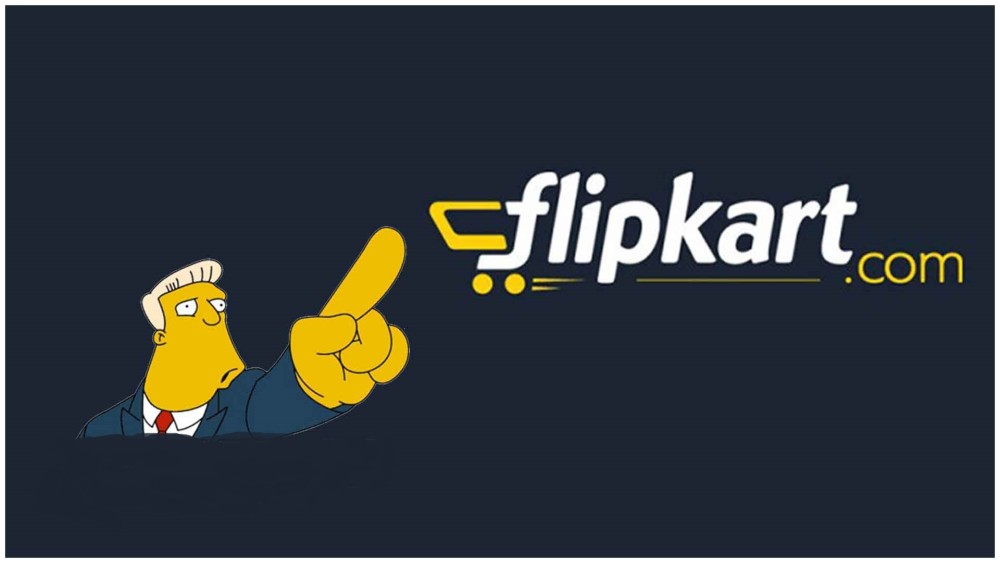 Two people were arrested for cheating Flipkart over INR 50,000. Former Amazon employees – Atul Sharma and Naveen Kumar, tried to fool Flipkart by blaming the company for sending stones instead of the ordered product.

How It All Happened

Earlier in January this year, Atul and Naveen had have urchased an iPhone 6 from Flipkart. After receiving the payment through credit card, Flipkart delivered the product. However, the next day both Atul and Naveen had reported to Flipkart that the package delivered contained paper and rubber and not the product they ordered, following which the company refunded the entire amount.

Being all ears to the complaint, Flipkart then filed a complaint against the missing phones. The police swiftly traced the phone which was in use in Hyderabad. After which, they traced the phone’s IMEI number and found the person who was using the phone. It was found that the phone was with a guy named Manish Sharma, friends with Naveen and Atul. This led to the arrest of the trio.

Earlier in October, a similar incident took place with Flipkart. Veera Swamy, an individual based out of Andhra found a loophole in the return policy of Flipkart, he tricked Flipkart for over 20 months using its return policy which ended company losing over INR 20 Lakh.