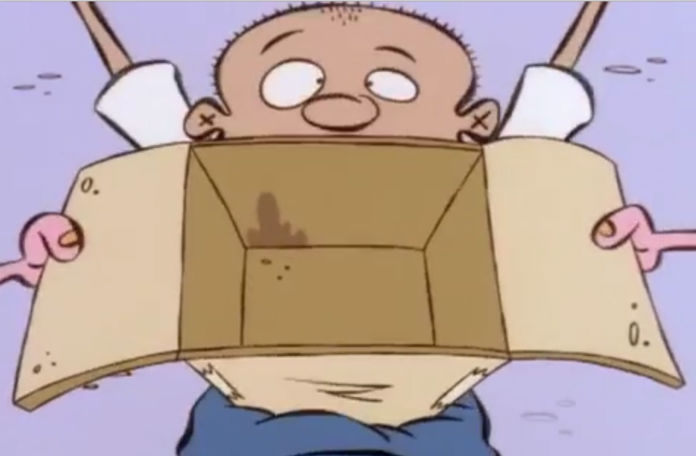 Veera Swamy, an individual based out of Andhra found a loophole in the return policy of Flipkart. He tricked Flipkart for over 20 months using its return policy which ended company losing over INR 20 Lakh.

This is how it started.

About 20 months back, Veera, 32, of Vanasthalipuram, used to place orders from Flipkart and return it after delivery. He would place orders for valuable electronic items in the name of his family members as well as other known people residing in his neighbourhood.

He had also created fake email IDs and had made bank payments using different accounts in order to succeed in his plan.

After the item gets delivered, Veera would call up Flipkart’s customer support complaining about the poor quality of the product. Upon which the company would send its representatives for the pick up of the product. But, instead of returning the original product, he would replace it with fake item. He use to insert the model number and the item code as on the original product.

As stated in the Flipkart’s return policy, the amount was refunded to the respective account once the product use to reach Flipkart’s dealer.

Veera continued this for a long time and had purchased over 200 products through different names.

According to the complaint lodged by Flipkart’s Hyderabad representatives with the Vanasthalipuram police, the company had incurred loss of more than INR 20 lakh.

Investigating officer, Vanasthalipuram police inspector, P. Pushpan Kumar confirmed this and said, “We are verifying the contents of the complaint and the accused version.”