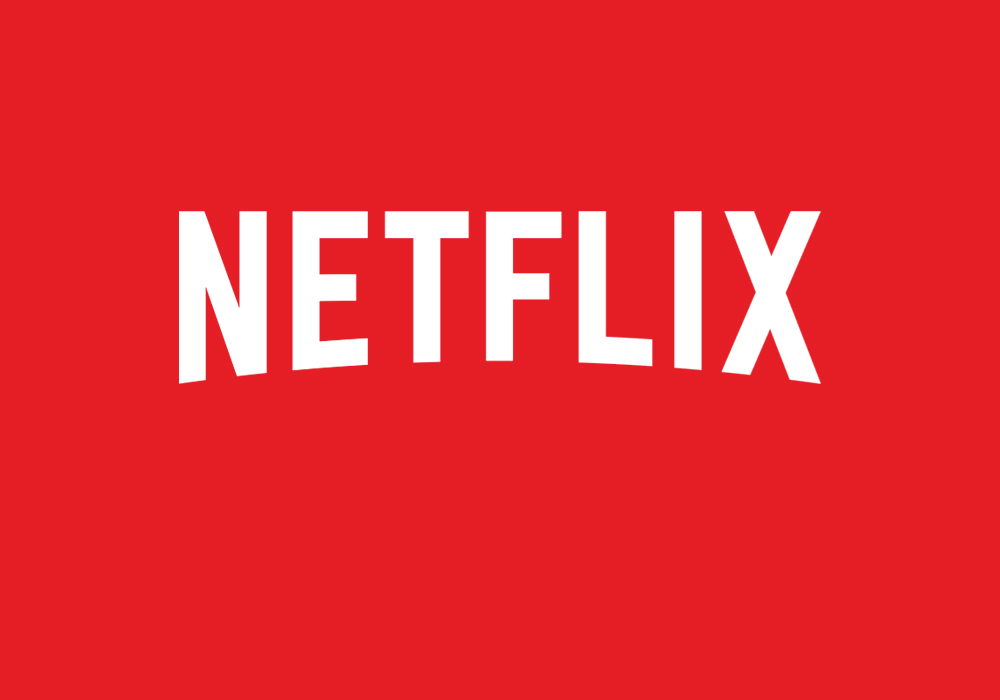 Netflix India, the subcontinent counterpart of the global streaming service, has struck OTT (over-the-top) partnerships with telco providers – Airtel, Vodafone, and Videocon d2h (direct-to-home). The move is part of the company’s vision to provide more India-based content (series and films) to its viewers, reports FactorDaily. These partnerships will be carried out via the carriers’ mobile and direct-to-home platforms.

On a recent visit to India, Netflix CEO and co-founder Reed Hastings said, “India is more movie-centric and among the top three markets in terms of mobile usage. We are investing heavily in content and will soon open an office in Mumbai.” To this end, the company has already signed an agreement with Shah Rukh Khan’s production company Red Chillies Entertainment to provide exclusive access to his past as well as upcoming movies in December 2016, reports ET.

Talking about the partnership, Saurabh Dhoot, Executive Chairman of Videocon d2h said, “We are delighted to have Netflix as a partner on our HD Smart Connect STB. This partnership strengthens our DNA of innovation by providing an instant TV screen experience for Netflix users in a seamless manner.”

In a similar move, according to an official statement by Gopi Vittal, MD and CEO (India and South Asia), Bharti Airtel, the partnership will enable pan India streaming of Netflix content on Airtel’s d2h devices.

With mobile partner Vodafone, the company looks to integrate Netflix offerings for prepaid customers as well as allow users to pay for the services on their monthly bill.

“We will work on making our Indian service better in every dimension. What’s unique about Netflix is that we have got international originals and we will focus on premium content,” Hastings added.

Netflix entered India in January 2016, the same time that it entered other international markets, with plans beginning from as low as $7.4 (INR 500) and a free 30-day trial. It also announced the launch of an original Indian series in June 2016 based on author Vikram Chandra’s novel “Sacred Games,” as well as stand-up comedy special by comedian Vir Das.

So far, it claims to have generated a user base of 93 Mn users globally. According to this Medianama report, its Indian user base lies anywhere between 2 Lakhs-3 Lakhs. In India, it majorly competes against established homegrown player Hotstar, (STAR India Pvt. Ltd) – which offers programmatic content from regional channels, Bollywood movies, web series as well as live streaming sports and entertainment events. The app claims to have garnered 25 Mn downloads since inception. Smaller Indian players such as VOOT, Spuul (which does not offer English language content) also compete in the streaming media ecosystem.

Netflix’s popularity in the country can be accounted due to globally popular series such as “Marvel’s Jessica Jones,” “Daredevil,” “Orange Is The New Black,” “Narcos” and others. 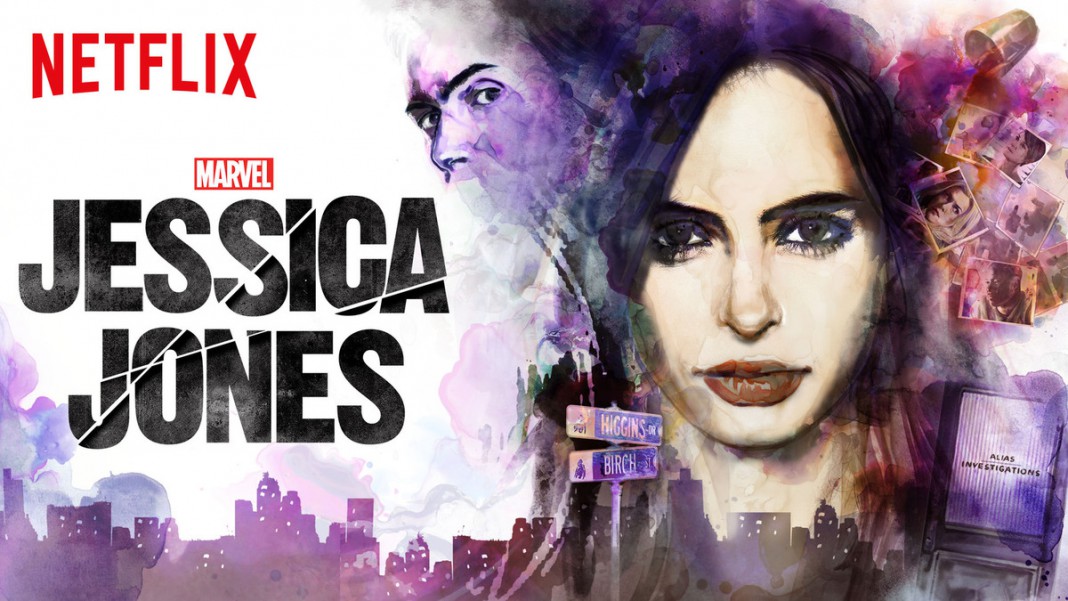 Amazon Prime Video on the other hand, is the latest entrant in the Indian streaming market, launching in December 2016. It has already signed content deals with Karan Johar’s Dharma Productions, Mukesh Bhatt’s Vishesh Films, and Bhushan Kumar’s T-Series for their entire existing and upcoming films. Others include Green Gold and Japan-based TV Asahi Corporation for kids’ content, and Tamil Nadu’s V Creations for its superhit films including Kabali and Theri and has a more inclusive Indian offering for its consumers, as compared to Netflix.

In response to Amazon Prime’s initiative and to better penetrate the Indian market, Reed said, “In 2017, we’ll be working on making our Indian service better in every dimension. We are keen on bringing more locally-produced series and films to our more than 93 Mn members households globally.” The partnership and syndication deals will help the company produce original content without worrying over licensing issues.

Indian streaming has taken a giant leap forward with the rollout of 4G Internet services by the top telco providers, especially Reliance Jio, which claimed to have signed on 16 Mn subscribers in its first month of launch in October 2016.  But whether Netflix’s India play will be able to sustain against Hotstar India and Amazon Prime Video and others, whose India-centric content policies seem firmly in place, is something to watch out for in the near future.