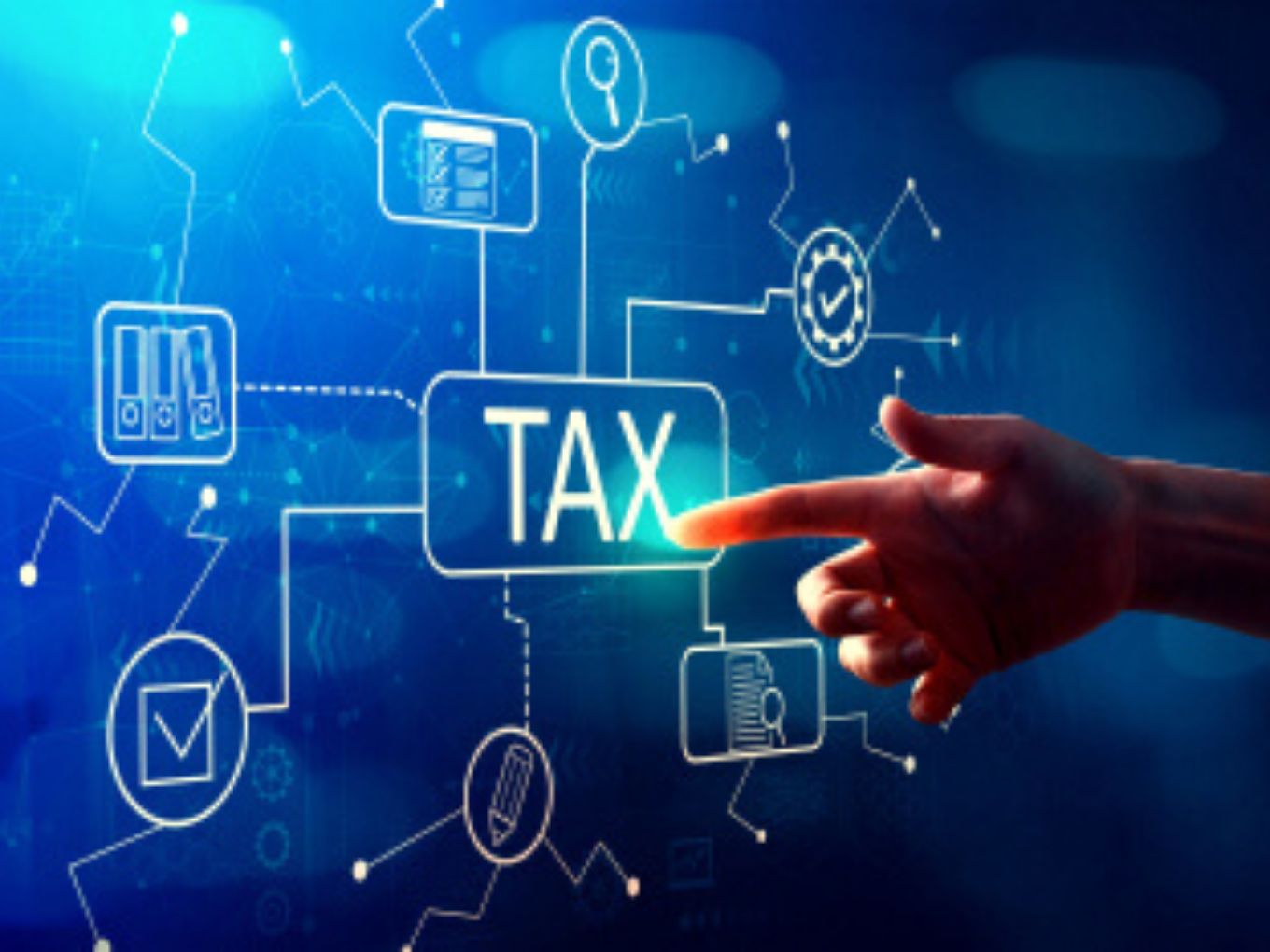 While it’s true that the pandemic has caused many startups to shut shop, however, those which manage to survive the rough weather might actually benefit from the black swan event in the long run. One of the many proposals being floated is the abolishment or temporary suspension of the long term capital gains tax that has been a sore sight for investors in India.

A parliamentary panel on Tuesday (September 15) came out with a report to increase funding opportunities for the country’s startups as the Covid pandemic has led to a system-wide cash crunch. MP Jayant Sinha, head of the panel which came out with the recommendations, later tweeted that increasing domestic funding is vital to realise the vision of Atmanirbhar Bharat.

The Sinha-led panel has asked to abolish the long-term capital gains (LTCG) tax on income made from investment in startups at least for the next two years. With the deal flow slowing down considerably over the last few months, startup founders are hopeful that cash might start pouring in if this recommendation is accepted by the government.

Anurag Jain, cofounder of Tiger Global-backed fintech startup KredX, said that LTCG recommendation will not only make startups as an asset class more lucrative for investors, but also serve as a breather for the ailing companies battered by Covid.

Akash Gehani, cofounder and CEO of Instamojo, agreed that long term capital gains tax was a hurdle, but cautioned that details such as how a startup is defined have been stumbling blocks in implementing reforms in the past. “The entire process has to be made simpler,” he added.

At present, money made on the sale of unlisted equity shares are considered long term capital gains after a holding period of two years and are taxed at a rate of 20% when an investor makes an exit after the duration. “If the panel’s recommendation goes through, the gains made by angel funds and some other specified investors on an exit after the holding period will not attract the LTCG and this will make investing in startups highly profitable,” said Archit Gupta, founder and CEO of ClearTax.

The Need For Domestic Investors

Anand Lunia, founding partner of venture capital firm India Quotient, said that the proportion of Indian capital has to go up in the overall market. “If we want Indians to own and control tech companies as per Atmanirbhar Bharat, we need to have more domestic money. This changes and allows a lot more domestic capital to go into startups.”

According to Lunia, founders and angels are the biggest force multipliers since founders exit and then invest as angels. While this money is very productive, it also attracted a very high tax incidence. Removing the long-term capital gains tax will not only lead to more startups being founded, but also give the government higher tax and revenue returns in the long run, he says.

Abolishing LTCG would also allow high net worth individuals to look at startups as a real investment opportunity, instead of going through the public markets and stock exchanges to invest in traditional giants. But according to Amit Maheshwari, a tax partner at AKM Global, the catch here is that HNIs can also invest in their own capacity and not necessarily through VCs or angel funds, which allows greater flexibility.

Manish Kheterpal, managing partner at WaterBridge Ventures, is of the view that abolishing the long-term capital gains tax will not really be a gamechanger. He says the LTCG move would have had a bearing on investments if it was for five or 10 years, which is the life cycle of a VC fund. “Doing it for 1-2 years won’t fundamentally change anybody’s behaviour,” he quips.

Kheterpal, however, has hopes of the recommendation to ease the rules on investments made by pension funds in alternative investment funds, the category of businesses that VC firms fall under according to Indian laws. The biggest game-changing move for startups would be if the government and private pension funds are allowed to allocate even a small percentage such as 0.5-1% of their corpus, according to Kheterpal. “That can double or even triple the current VC market size in India”, he says.

“The recommendation of the panel is for the regulators to examine all the distinctions that apply in case of larger Indian financial institutions investing into AIFs and that these restrictions are actually rationalised,” says Siddarth Pai, founding partner of 3one4 Capital.

Globally pension schemes and funds are the biggest source of money for funds and indirectly that cash goes to startups, however, this would require more thorough vetting of the destination of the capital and given the high risk involved, the returns may not necessarily suit pension funds. In India, there are restrictions on pension funds investing in AIFs such as provisioning norms and certain exposure levels, which are meant to protect the pension funds.

“We have seen the pension funds of Australia, Canada, California and other geographies from across the world who invest in Indian firms…If these companies are safe enough for the largest pension funds in the world to invest, why are the Indian pension funds, provident funds etc prohibited?” Pai asked.

In July, reports said that the Department for Promotion of Industry and Internal Trade (DPIIT) was in talks with the Insurance Regulatory and Development Authority of India (IRDAI) and Securities and Exchange Board of India (SEBI) to consider allowing state-run insurers and pension funds to invest in the Startup India fund of funds. The move comes in the wake of recent developments in the country’s Foreign Direct Investment (FDI) policy which will restrict Chinese investment in India’s growing startup ecosystem.