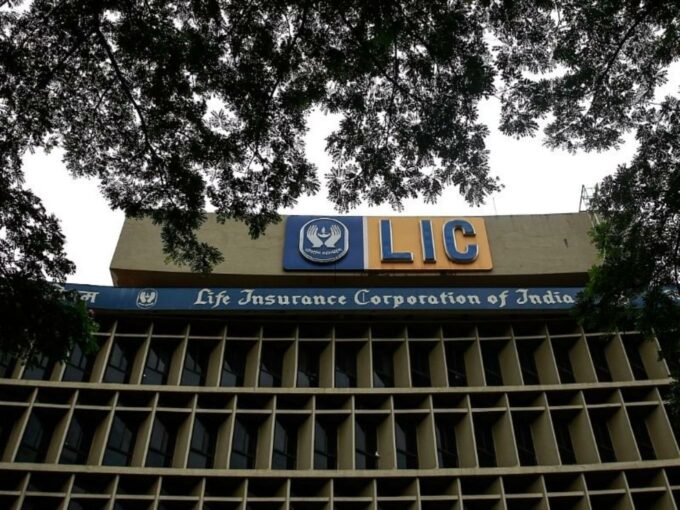 The Department for Promotion of Industry and Internal Trade (DPIIT) is in talks with the Insurance Regulatory and Development Authority of India (IRDAI) and Securities and Exchange Board of India (SEBI) to deliberate whether state-run insurers and pension funds can be allowed to invest in government-backed startup-focused fund-of-funds.

The move comes in the wake of recent developments in the country’s Foreign Direct Investment (FDI) policy which will restrict Chinese investment in India’s growing startup ecosystem. Sources close to the developments told Economic Times that the anticipated capital shortfall needs to be offset by Indian financial institutions, investors and domestic pools of capital, to ensure that the country can end its reliance on foreign investment. “There is now a clarion call to start relying more on India’s domestic financial institutions, or domestic pools of capital and ensure they participate in a significant manner. Otherwise, actions don’t follow the words,” said the source.

The sources cited above also confirmed that a meeting had taken place between multiple stakeholders two weeks ago, to discuss whether alternative investment strategies such as AIF-registered sister funds would allow insurance companies to invest contribute to a government-backed fund of funds.

LIC and GIC have also asked the government to ease the norms, which currently mandate that insurance companies aren’t allowed to invest in any fund-of-funds so that they could invest in startups functioning in the insurance policy ecosystem.

In May this year, the Ministry of Electronics and Information Technology (MeitY) was reportedly working on taking an INR 5000 Cr Software Product Development Fund (SPDF) to the Finance Ministry with a detailed proposal regarding the future course of action. According to reports, MeitY was planning to disperse the INR 5000 Cr corpus into at least 50 SEBI-registered AIFs, which in turn, would invest the money in various Indian startups.

Inc42 has earlier reported on how startups have been grappling with the Covid-19 disruption. According to an Inc42 DataLabs report from last month, the average percentage of layoffs in the total workforce in Indian startups is 22%. A study by management consultant Duff and Phelps also revealed that the valuation of Indian startups is likely to fall this year, which will affect ongoing deals and force many companies to go for down-rounds to raise funds.