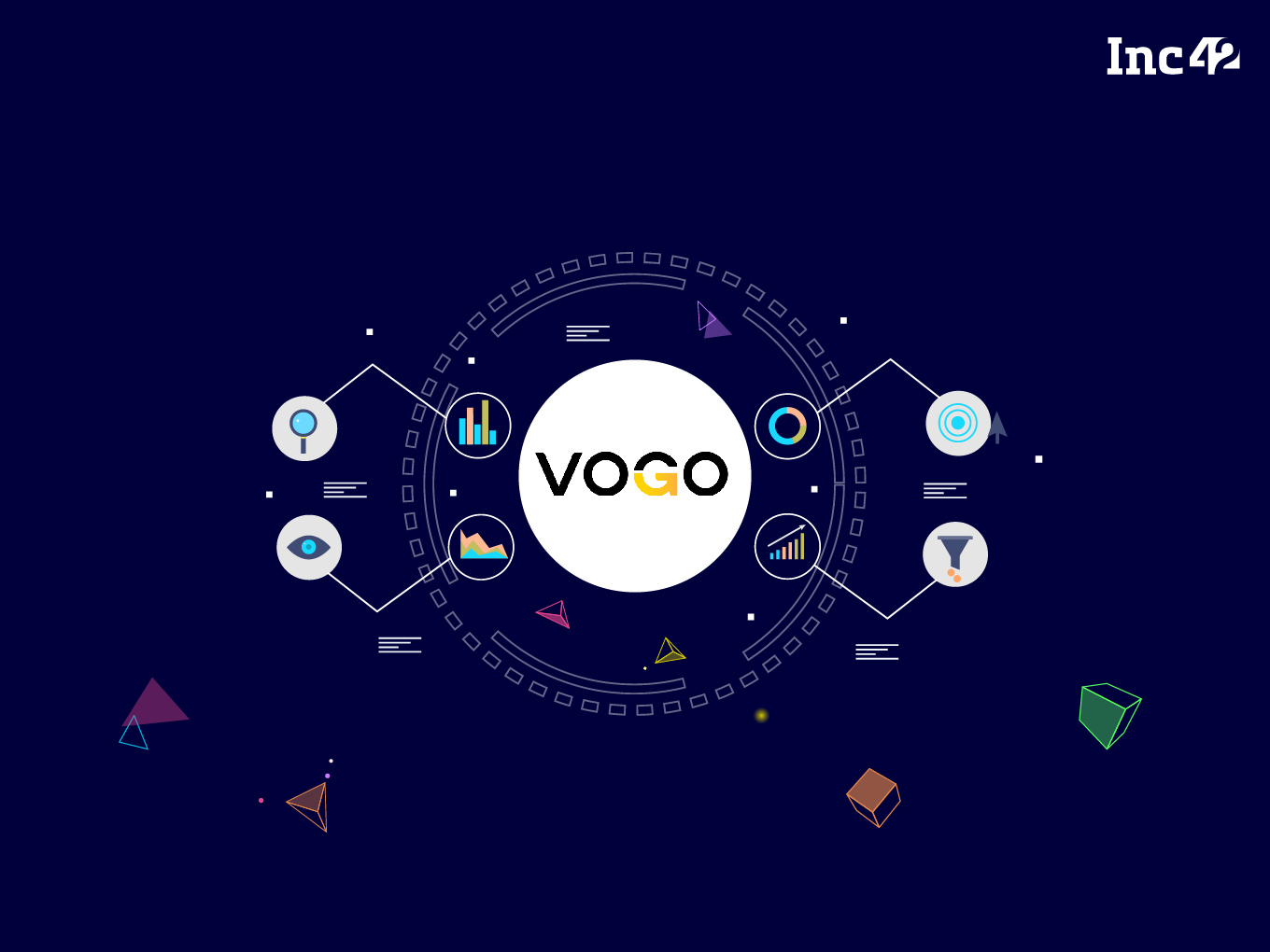 The bike rental startup’s Y-o-Y increase in income is just 2.63x in comparison

Vogo has raised $120.6 Mn till date and claims to have facilitated 30 Mn Kms in rides

Indian bike-sharing startups raised around $138 Mn in funding in 2018, which shows the immense investor attention on this sector in the past two years, especially as the ride-hailing market cannot match the affordability of two-wheelers.

India’s last and first-mile connectivity segment which is seeing a lot of activity right now is sparsely populated with players such as Ola, Vogo, Yulu and Bounce gearing up to share a piece of the pie. But for Vogo, this growth has been a hugely costly exercise.

The Bengaluru-based two-wheeler rental platform claims to have completed trips over 5 Mn on its platform from more than 1Mn riders with a total mileage of over 30 Mn kilometres. But how much did it spend to get there?

Backed by investors such as Kalaari Capital, Stellaris Ventures, Ola and others, Vogo has raised $120.6 Mn till date. However, company’s books have a harsh story to show in return for this funding.

Vogo provides on-demand dockless, scooter-rental services where charges are levied per kilometre and/or per minute.

Talking to Inc42 earlier, Anand Ayyadurai, cofounder and CEO, explained the business model saying, “On the supply side, unlike ride-hailing platforms, we don’t need to incentivise anyone. It’s simply a scooter which comes at a fixed price. The cost is less than INR 4/ Km which includes fuel, maintenance and EMI combined. We are currently charging INR 5/Km. Operationally, our business does not need money but for faster expansion.”

Looks like, the company has narrowed down on operating the bike rental marketplace for growth. Further, the company earned INR 33.3 Lakh from sale of equipment. This would include helmets and other bike gear.

However, last year in December, the company announced investment and partnership with Ola, and hence, turned its business into an asset-light model. Ola leases scooters to Vogo, which in turn, pays a fixed amount to use it and hence, remains free of capital expense. However, Vogo takes care of the maintenance expenses.

Expenses: The Circle Of Burning Cash

The company filings for expenses show that it spent INR 46.33 Cr in FY19, a Y-o-Y increase of 94.5x. Narrowing down on these losses, we noted that Vogo’s maximum expenditure is under other expenses, and 20% is on employee expenses and 16% on finance costs.

Another expense for company is depreciation, where it wrote off INR 2.19 Cr, as against INR 45 lakh in FY18. While the company hasn’t given details about other expenses, we could notice INR 14.5 Lakh being spent on repairs and maintenance, while miscellaneous expense of INR 22.6 Cr has grown 11x from FY18.

According to a report by Quartz, most bike-taxi startups launched in recent years shut shop before turning a year old. This includes Dot, TuWheelz, Rideji, Headlyt, Heybob, and Zingo. And while the investments in bike-taxi startups in the past year indicate that at the moment, investors don’t seem to mind the high expenses, Vogo’s financials prove that profitability is not only elusive, but are a long shot for such startups at this time.