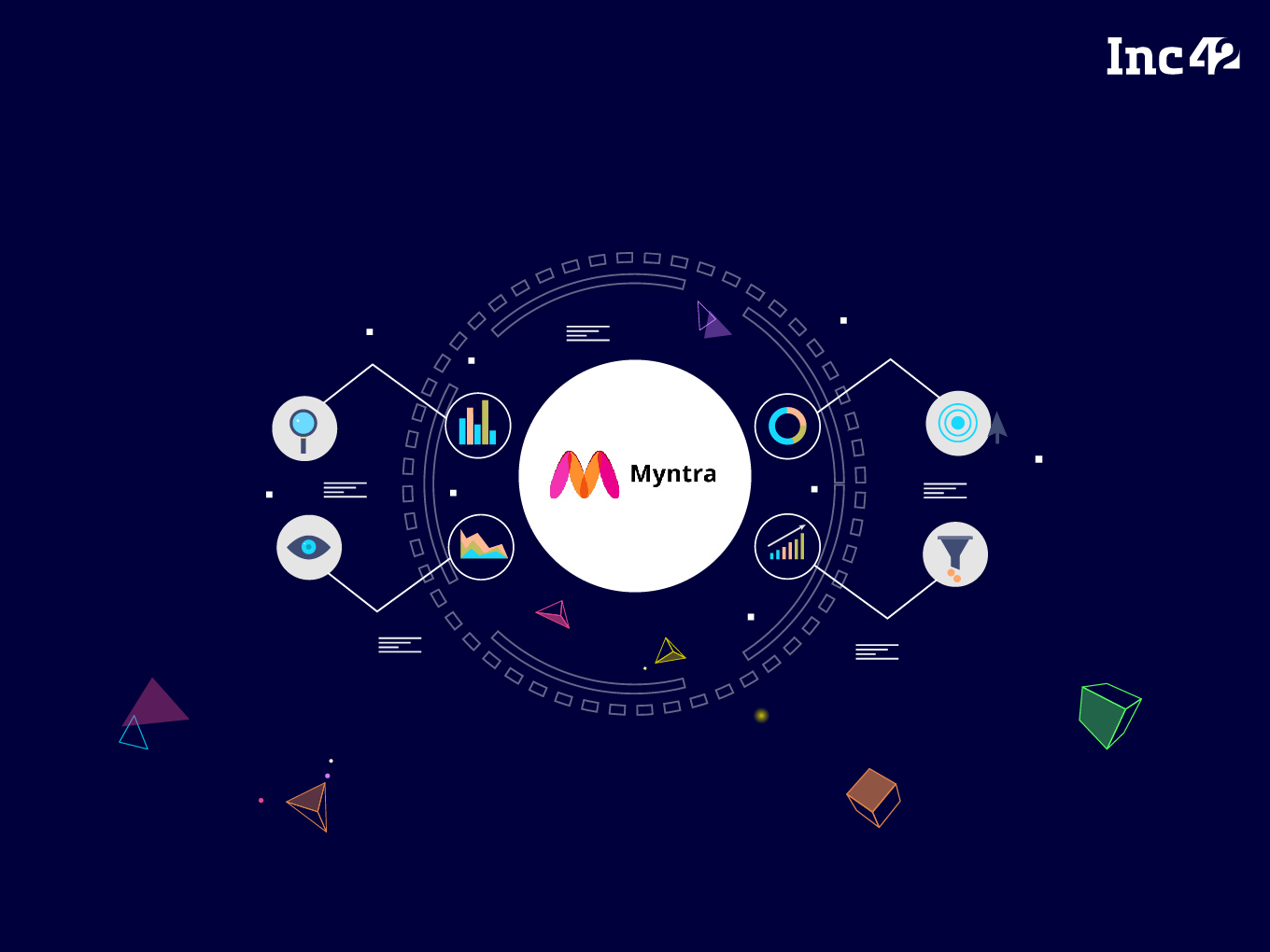 In FY19, Myntra underwent a structural overhaul with integration of Jabong

India’s fashion ecommerce story has been a game changer for overall ecommerce industry. The growth possibilities were always there considering the inherent idea of shopping, but amid several players trying to gain customer attention, Myntra is easily one of the first destinations for fashion.

Myntra was founded by Mukesh Bansal, Ashutosh Lawania and Vineet Saxena in 2007. In 2014, the company was acquired by Flipkart at a deal value of INR 2K Cr ($290 Mn). Myntra partners with over 2K fashion brands and lifestyle brands and services over 19K pin codes across the country. Jabong was then acquired by Myntra in 2016 for $70 Mn.

The companies were operating as separate brands, but after Walmart-acquired Flipkart in May 2018, the companies were merged. In November 2018, Myntra and Jabong fully integrated their functions including technology, marketing, category, revenue, finance, and creative teams.

Further, the acquisition also affected the senior leadership as cofounders of Flipkart — Sachin Bansal and Binny Bansal — exited. Later in January 2019, Ananth Narayanan, CEO of Myntra and Jabong, also resigned from his role and responsibilities came down to Amar Nagaram.

It is to be noted that Walmart has shown increasing interest towards investing heavily on Myntra and had plans to take it global too. With financial year ending March 31, 2019 being Myntra’s first year under Walmart and the major leadership restructure along with the merger, the financial performance was always going to make interesting reading.

A common element of both financials is the huge increase in losses but this is complemented by good growth in revenues as well.

According to company filings, Myntra Designs, which engages in marketplace services operating www.myntra.com and its mobile app, where third-party sellers sell products to customers, reported a rise in revenue.

On a consolidated level, the company’s income was INR 1088.8 Cr, with expenses of INR 1628 Cr and a loss of INR 539.4 Cr. The consolidated expenses also majorly came in through employee benefits and advertising.

The company explained that Myntra Jabong India is engaged in the business of selling or carrying on wholesale cash and carry or B2B trading in clothing and apparel.

A look at the company’s expenses showed that beyond investment in the stock, company’s other expenses include employee benefit expenses of INR 254.7 Cr, which has grown almost 85% on a Y-o-Y basis. Further, one of the major increase is in finance costs reaching INR 94.3 Cr, a 97% jump.

Some of the other expenses of the company are advertising and promotional expenses at INR 29.7 Cr, warehousing cost of INR 105.6 Cr, information technology costs of INR 16.2 Cr among other expenses.

Myntra has hyping up its omnichannel plans and plans to launch 15 offline stores for its private label products. In June, Myntra launched a second offline store in Bengaluru for Roadster. Further, the company has been relying heavily on its private labels to continue to dominate the fashion ecommerce industry.

Myntra also plans to broaden its horizons by focusing on Tier 2 cities with kirana stores as last-mile delivery agents. The ecommerce platform will also be introducing video content to attract more customers.