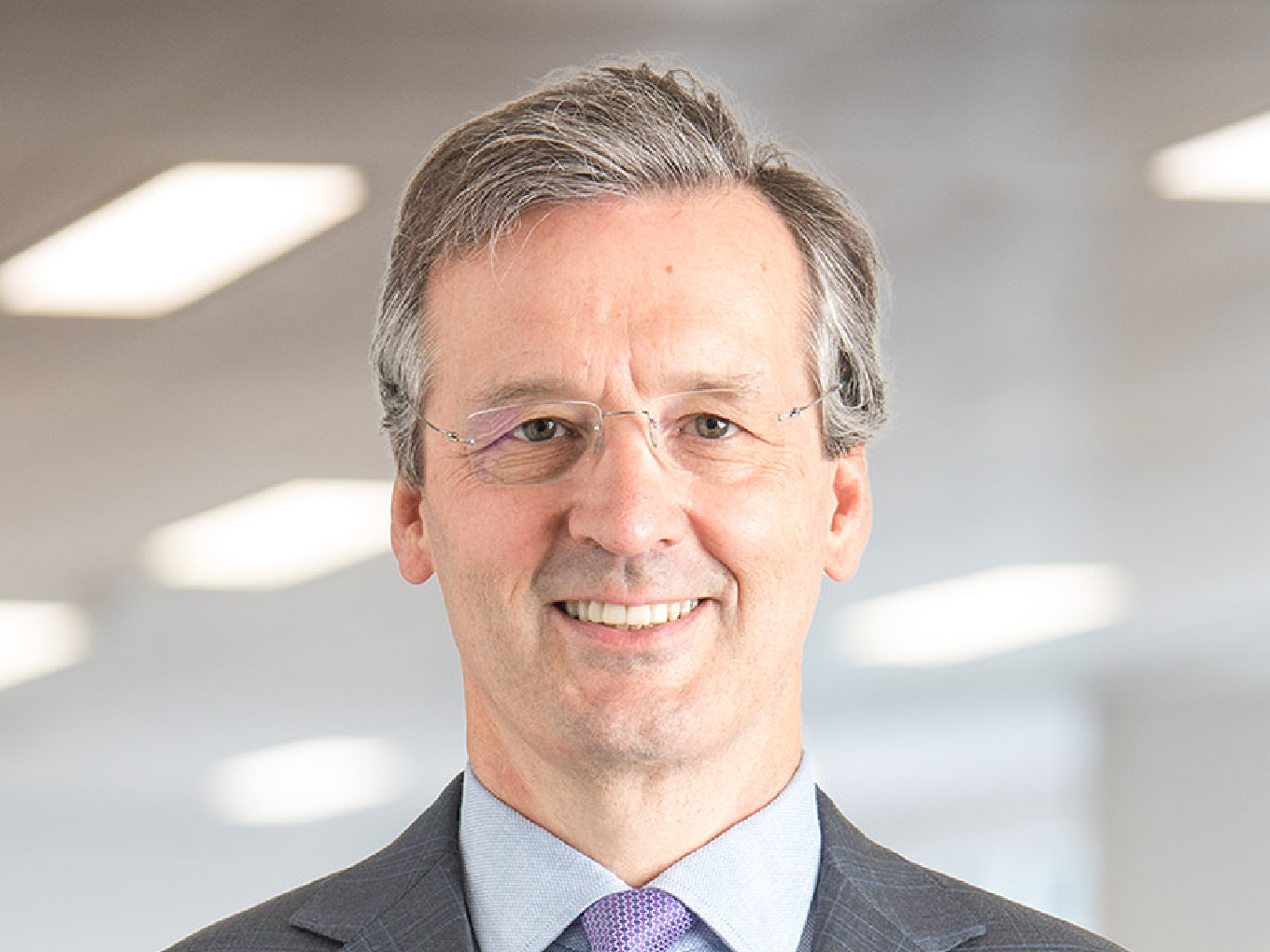 It is looking to double its India portfolio by 2021

Just last week (on October 8), CDC Group’s chief executive Nick O’Donohoe was at the British High Commission in Delhi to mark both the Group’s 30-year milestone in India and its 70-year founding anniversary.

London-based CDC Group is the development finance institution of the British government. O’Donohoe joined CDC as its chief executive in June 2017 and is also a member of the CDC Board. O’Donohoe is in India this week as well.

The investment firm now aims to invest $1.7 Bn in India and some of its neighbouring countries in South Asia. A large part of that investment will go to Indian businesses as CDC is looking to double its India portfolio by 2021.

The firm has also introduced a venture funds programme in India and is expected to invest up to $30 Mn in domestic venture funds investing in the seed and Series A stages. The fund already counts deep tech-focussed pi Ventures and Stellaris Venture Partners in its portfolio.

Inc42 connected with O’Donohoe to understand the CDC Group’s investment strategy and its plans in India as well as to understand how he views the ever-growing Indian startup ecosystem.

CDC Group made its first investment in India 30 years ago. Since then, it has made 300 investments in India, valuing its portfolio at $1.6 Bn.

The Group has played a key role in supporting the development of some of the country’s most important businesses and financial institutions, including Apollo Tyres, UTI Bank, IDFC, and Glenmark Pharmaceuticals. It was in 2014 that CDC entered the digital startup segment and invested in Jabong, an apparel-focused ecommerce platform in India (now part of the Flipkart Group).

From consumer services to manufacturing and from health to education, CDC invested across sectors with an aim to create a long-term social impact. The group’s aim is to make investments that can combine both financial return and social impact, so the focus has always been on finding opportunities that meet these criteria.

“We’ll invest in companies that aim to provide affordable and accessible good and services, whether in healthcare, energy, or financial services,” said O’Donohoe.

Developmental Challenges In India: How CDC Can Help

“India has made huge progress economically in the last 30 years,” said O’Donohoe. But, in his view, despite this incredible progress, the country still faces developmental challenges.

He believes that CDC’s long-term capital and expertise can help make a difference as sectors like IT and regions such as the south and the west of the country have succeeded in attracting capital from both leading Indian and global investors.

“CDC’s focus as a development investor means that our priorities change as the need for capital in India changes,” he added.

In India, the firm’s focus has been on investing in disruptive businesses that are solving problems at scale and support technology innovation that impacts key development sectors such as healthcare, education, financial institutions, food and agribusiness, clean energy projects, etc. It also wants to help formalise traditionally informal sectors, contributing to the tax system and creating better jobs.

CDC is looking to support early-stage startups in developing markets by selectively backing venture capital funds in the seed and Series A+ space.

“To date, we have invested in pi Ventures and Stellaris. We identified both fund managers as targeting early-stage business that fit our development impact mandate. The venture funds programme for India will see CDC investing up to $30 Mn to domestic venture funds,” he added.

DeepTech: Another Area Of Interest For CDC

When asked about the potential deeptech space in India, O’Donohoe said, “The unique characteristic of India — its large population base, scarce quality resources, and mass tech adoption means that technologies such as artificial intelligence can be disruptive in a hugely positive way.”

He further added that early-stage businesses that are able to leverage such deep technologies can help solve India’s problems at scale and at lower costs.

“We’ve seen technology have a positive impact on sectors such as healthcare, financial services, manufacturing, and logistics. But, unlike in developed markets where the economics of the Internet favour large established companies like Amazon and Google, in markets such as India, tech-enabled platforms such as B2B marketplaces and aggregators level the playing field for small and medium enterprises (that account for 40% of India’s workforce) operating in largely fragmented and informal sectors.”

In developed markets, venture capital has played a role in supporting innovation and also led to significant long-term job creation. There is growing evidence in developing markets that disruptive technologies impact key development sectors positively and also empower a new breed of entrepreneurs.

Although the Indian startup VC market is relatively young compared to countries like the US and the UK, it has already leapfrogged, according to O’Donohoe.

Today, India has the third-largest base for technology startups worldwide. According to O’Donohoe the three key enablers of this growth are:

Driven largely by lowering cost and increasing access to technology, innovative companies are addressing some of the most fundamental markets in India.

“The factors I’ve set out above make innovative startups attractive to foreign companies looking to gain a foothold in the country. Traditional growth sectors such as banking, healthcare, consumer products etc will continue to see interest,” he added.

From Policies To Building Startup Corridors

Prime Minister Narendra Modi, who has been forging cross-border relationships with countries like the UK, has inked several partnerships to extend India’s startup corridors to international markets.

For instance, India has strengthened its relationship with a focus on development partnership. Announced in April 2018 by UK prime minister Theresa May and Modi, the UK-India partnership aims to develop a technology hub in New Delhi and pair businesses, universities, and tech institutions across the two countries to exchange synergies.

As Matt Hancock, the British Secretary of State for Digital and Culture, said in a blog on Inc42, “The UK and India are a natural fit in the future. There is much that binds our two nations — we are united by personal, professional, and cultural ties that form a living bridge between us, and of course by cricket, my personal sporting passion.”

India has also extended its startup corridors to nations such as Israel, the Netherlands, and Portugal through programmes such as the India-Israel Innovation Bridge, the #StartUpLink initiative between the Indian and Dutch markets, and the India-Portugal International Startup Hub, among others.

The Indian government’s policy initiatives and bid to support startups has further facilitated fertile grounds for digitisation and technology investment. The government is at present working on formalising some long-pending guidelines and policies, including the Drone Regulations 1.0, Epharma policy, Draft Ecommerce policy, the Draft Personal Data Protection Bill 2018, the Electronics Policy 2018, and more.

According to O’Donohoe, CDC is playing a central role in the UK-India partnership by establishing both countries as a “Force for good”.

The UK government wants CDC to invest in sectors and regions of India that struggle to get the capital they need to succeed. “We see this as being the best way we can support India’s economic progress and we see the startup ecosystem as a means for India to leapfrog many of the challenges it faces,” he added.

[With inputs from Pooja Sareen.]

Update (1:30pm, October 11): The headline was changed as the previous headline may have been misleading. It earlier read: ‘UK’s CDC Group To Invest Large Part Of $1.7 Bn In Indian Startups And Venture Funds’