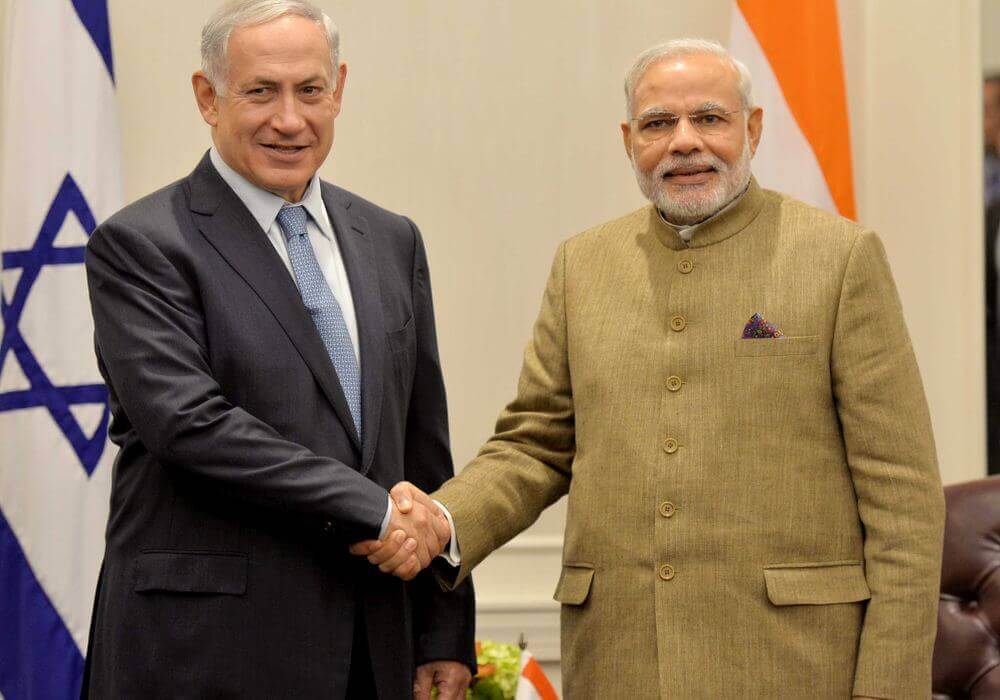 Israel Innovation Authority (IIA) has launched a new pilot programme for Israeli startups to test their products in India. The IIA supports the local tech industry and is an investment arm of the Israel government.

Inc42 had earlier reported that in July 2017, during Prime Minister Narendra Modi’s visit to Israel, among other agreements, the two countries had launched a bilateral innovation challenge called the India-Israel Innovation Bridge for startups in both the countries.

Under the new pilot programme, 18 finalists will pitch their technologies to executives from Indian companies; the event will take place in Tel Aviv next week. Six startups will be selected for the programme — two each from health, water, and agriculture sectors.

India And Israel: Working Together To Boost Startups

With the growing startup ecosystem in both the countries, they have recognised the power of collaboration for growth beyond their diplomatic connections.

These initiatives were kickstarted last year when PM Narendra Modi and Israel prime minister Benjamin Netanyahu came together to launch the India-Israel Innovation Bridge, aimed at facilitating bilateral collaborations between startups, tech hubs, corporations, and other key innovation ecosystem players in both the countries.

Following this, delegates from both the countries have been visiting each other and several new partnerships have been formed.

Earlier, Intel India and the Israel Consulate General collaborated to drive technology development and innovation by connecting startups and enterprises from both the countries.

With this, Intel India is all set to extend its Maker Lab facilities to some Israeli startups. The Israel Centre of the Indian Institute of Management Bangalore will also play an important role in the partnership by providing training to Israeli and Indian startups.

Further in January, the India-Israel Business Innovation Forum was launched to take the merger between the two countries further, where the Israel Innovation Authority led a delegation of 20 Israeli startups, along with Invest India and Startup India.

India continues to lead the baton of its startup ecosystem across the world with tie-ups with various countries to foster growth and innovation both at home and abroad.

Earlier, under the UK-India Tech Partnership, there were talks to set up a UK-India Tech Hub, something techUK and NASSCOM first called for in November 2016 to identify and pair businesses, venture capital, universities, and others to access routes to markets for British and Indian tech companies.

Prior to this, the #StartUpLink initiative was launched to open up the Indian and Netherlands market for the benefit of startups of the two countries. The platform is helpful as it provides access to information on networking and pilot opportunities.

Last year, PM Modi, during his visit to Portugal, had launched the India-Portugal International Startup Hub along with his Portuguese PM Antonio Costa.

With growing diplomatic ties, India is one of the largest trading partners for Israel and the continued commitment from both the countries to bolster each others startup ecosystems is a welcome move.