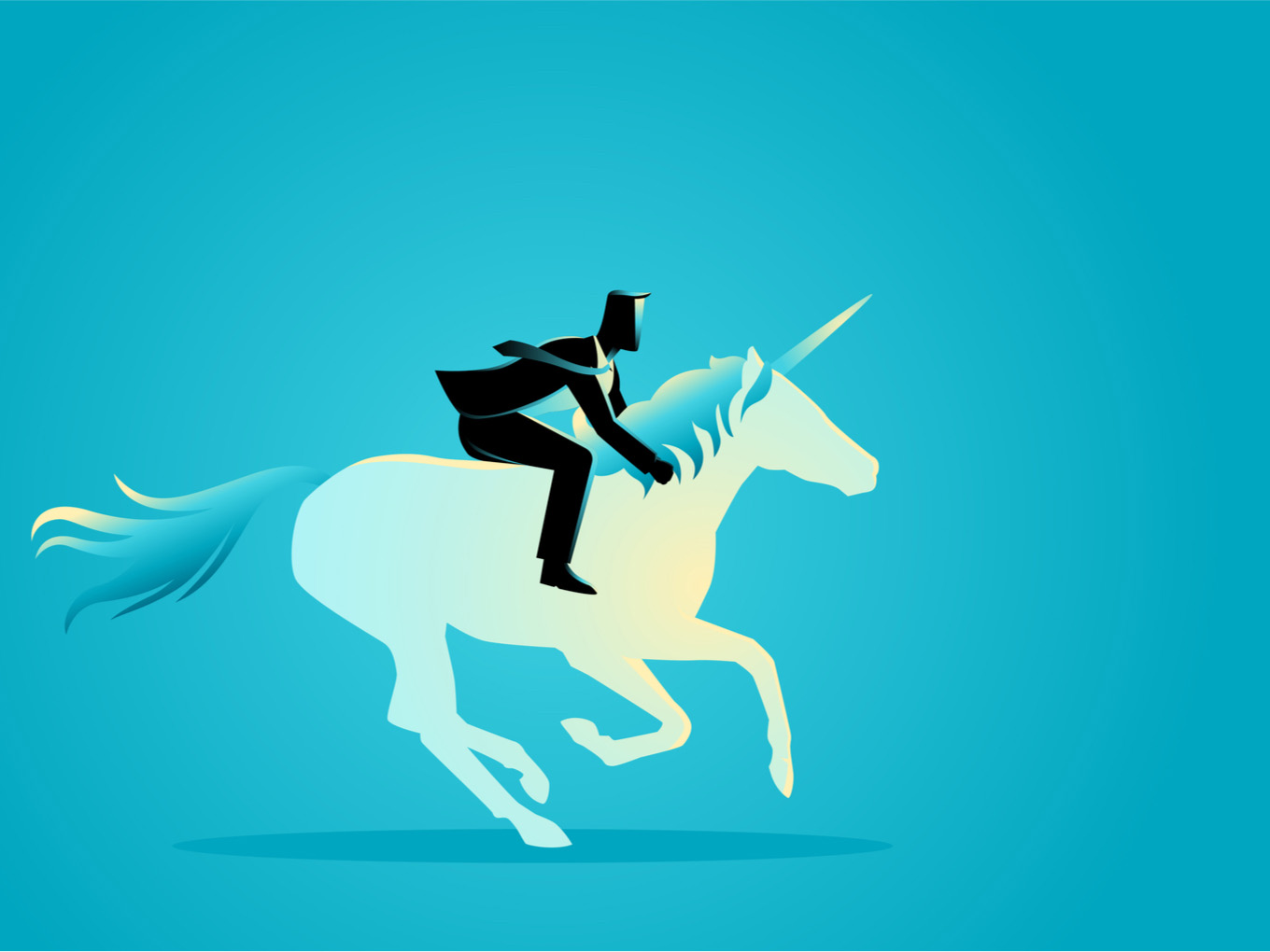 India has 33 soonicorns which include the likes of Zerodha, Pine Labs and Paytm Money

For unicorn hunters in India, things have been going good in the past two months, with three unicorns being announced in the Indian market. People who have been tracking the rise of these companies with a billion-dollar-plus valuation in India will tell you the 2018 and this year so far have been a great time for growth stage companies looking to reach unicorn status.

According to Inc42 DataLabs, 2018 was a bumper year for Indian startups which saw the creation of 10 unicorns, the first time the ecosystem crossed the double-digit mark in a financial year. It was a great achievement considering the previous best year (2014) delivered just four unicorns.

But 2019 seems to be on track to beat 2018’s record-breaking tally. Since the start of 2019, seven startups have reached unicorn status already. But not all of these were expected. Some have jumped the queue to overtake others in the race to become companies with a billion-dollar valuation, to the surprise of many.

This list of surprise unicorns includes cloud data protection firm Druva, ride hailing company Ola’s electric vehicle arm Ola Electric, and enterprise SaaS company Icertis. These three are an interesting addition to the list primarily because they differ so much in their journeys.

From Ola Electric raising money at a high valuation (while it is still yet to roll out the service), to Druva’s’ sooner-than-expected entry into the unicorn club and Icertis’s leap in funding, all three have surprised the ecosystem in some way. Especially, as their rise as come before some of the more established startups such as Zerodha, DailyHunt, Paytm Money and others.

Let’s take a look at the key moments in the journey of these startups to get to the $1 Bn valuation mark and why they surprised us.

Icertis became a unicorn this month when it raised $115 Mn in a funding round led by US-based venture capital firm Greycroft and PremjiInvest. Existing institutional investors including B Capital Group, Cross Creek Advisors, Eight Roads, Ignition Partners, Meritech Capital Partners and PSP Growth also participated in the round.

The company beat the likes of fellow SaaS player Capillary Tech, founded in 2008 and is a leading cloud-based omnichannel engagement commerce solution, which was part of our Soonicorn list.

Icertis counts companies such as Google, Microsoft, Daimler, Airbus, Johnson & Johnson, Lupin, Infosys, Wipro and Cognizant as customers. In industries such as pharmaceuticals, it already has five of the top seven players as clients. The company is aiming to sign up the top 2K firms globally and is targeting a revenue of around $100 Mn this year. Icertis says it is looking to continue its three-digit growth rate for revenue in the foreseeable future.

Icertis joins the likes of Zoho, Freshworks and Druva as SaaS unicorns from India, and enterprise software remains a strong suit for the Indian startup ecosystem. This is perhaps explained by the decades of expertise Indian IT companies have in the outsourced IT services industry, which has helped them become more keen about the software needs of large enterprises.

According to analysts at Inc42’s DataLabs, most unicorns in India get funding which is above $250 Mn except for Blackbucks and Dream11. Blackbucks has a truck fleet hence asset based valuation is high and for Dream11, the value of the betting market is high.

What is surprising is that prior to the $115 Mn funding, Icertis had raised only $50 Mn as part of its Series D and collectively raising about $50 Mn in the previous rounds . And it did this while battling the likes of Indian SaaS giants like Zoho and Freshworks and the global SaaS major Salesforce.

This Pune-based company offers cloud data protection and information management software solutions with the majority of its revenue coming from US enterprises.

The company claims to have an annual run rate of $100 Mn, and is reportedly planning to go public in the next 12-18 months. Druva raised $130 Mn in June, which was led by Viking Global Investors that saw it join the unicorn club.

The funding round also saw participation from new investors such as Neuberger Berman and Atreides Management, and existing investors including Riverwood Capital, Tenaya Capital, and Nexus Venture Partners.

While Druva’s entry into the unicorn club has come sooner rather than expected, it was chosen as one of the 30 soonicorns in Inc42’s The State Of Indian Startup Ecosystem 2018.

According to a new data by 451 Research shows that the future of IT is multi-cloud and hybrid, with 69% of the respondents planning to have some type of multi-cloud environment by 2019. Yet, the growth in multi and hybrid cloud will make optimising and analysing cloud expenditure increasingly difficult.

Ola Electric Focussed On The Future

Electric vehicles startup Ola Electric, with backing from ride hailing parent company Ola, raised a massive $250 Mn Series B funding round from SoftBank earlier this month in what could turn out to be a significant move for India’s nascent EV industry.

Incorporated in March, the latest funding round helped it reach a valuation of $1 Bn. Ola Electric had previously raised $56 Mn (INR 400 Cr) from investors such as Ratan Tata, Tiger Global, and Matrix Partners. The startup has now raised over $300 million to date.

Ola Electric issued 4,326 fully and compulsorily convertible Series-B preference shares of a face value of Rs 10 each and premium of Rs 40 lakh each to SB Topaz (Cayman), a SoftBank-led entity, according to the regulatory documents filed by the company.

The high valuation that Ola Electric now commands is indicative of the growing confidence in India’s EV market which was valued at $71.1 Mn in 2017 and is projected to reach $707.4 Mn by 2025.

Ola Electric is currently running several pilots involving charging solutions, battery swapping stations, and deploying vehicles across two, three and four-wheeler segments. The company has partnered with several OEMs and battery manufacturers and says it will work with the automotive industry to create seamless solutions for electric vehicle operations.

Last year as part of Inc42’s The State of The Indian Tech Startup Ecosystem Report 2018, 30 upcoming unicorns were identified, who at the time had raised $2.5 Bn funding overall. According to Inc42 Datalabs, currently there are 33 soonicorns with nine of India’s top 10 unicorns by value in the online-consumer space, the hope would be that as more get created, we will also see startups explore solutions in some sectors and niches that yet to be addressed.