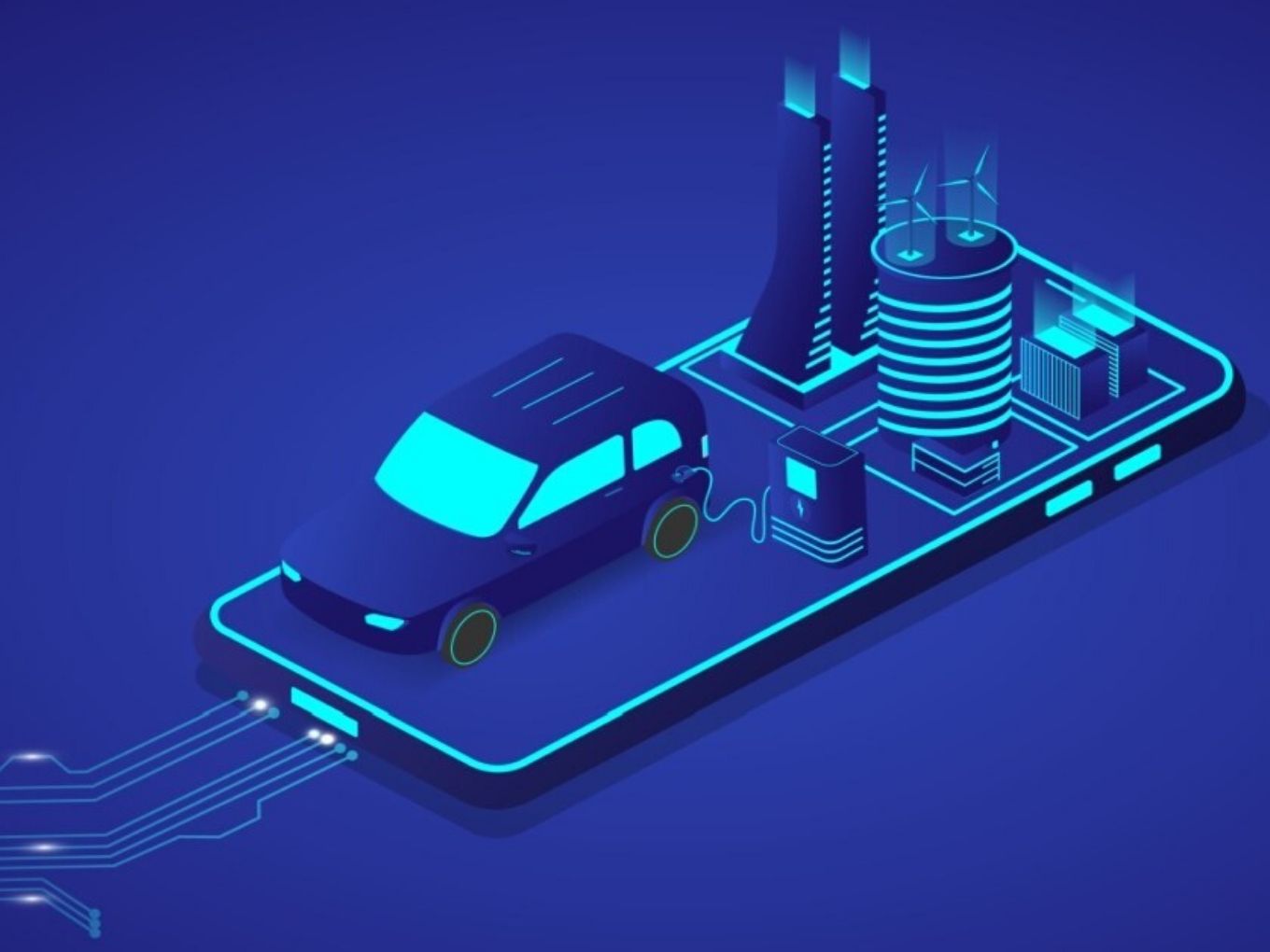 While last year many media reports suggested that India was leaning towards the European charging infrastructure standards, this year speculation is rife about the ministry of power adopting all three charging standards currently followed by Indian automakers, namely Japanese CHAdeMO, European Combined Charging System (CCS) and the Indian Bharat Standard.

Leading automakers have been lobbying for the standards chosen by the electric cars and vehicles they make and understandably so, as they have already invested heavily in different technologies. But the fact is that setting up a charging station is currently expensive in India, because there are three globally accepted standards and companies based in India need to buy licenses from authorities in Japan or China or others.

The Bureau of Indian Standards (BIS) and the Department of Science and Technology (DST) are working towards standardising charging, which could reduce the cost of implementing EV charging stations. As per the Expression of Interest (EoI) application, an EV charging station has to have a set of electrical vehicle supply equipment (EVSE) satisfying the following requirements: