The announcement is part of the state government’s mobility scheme 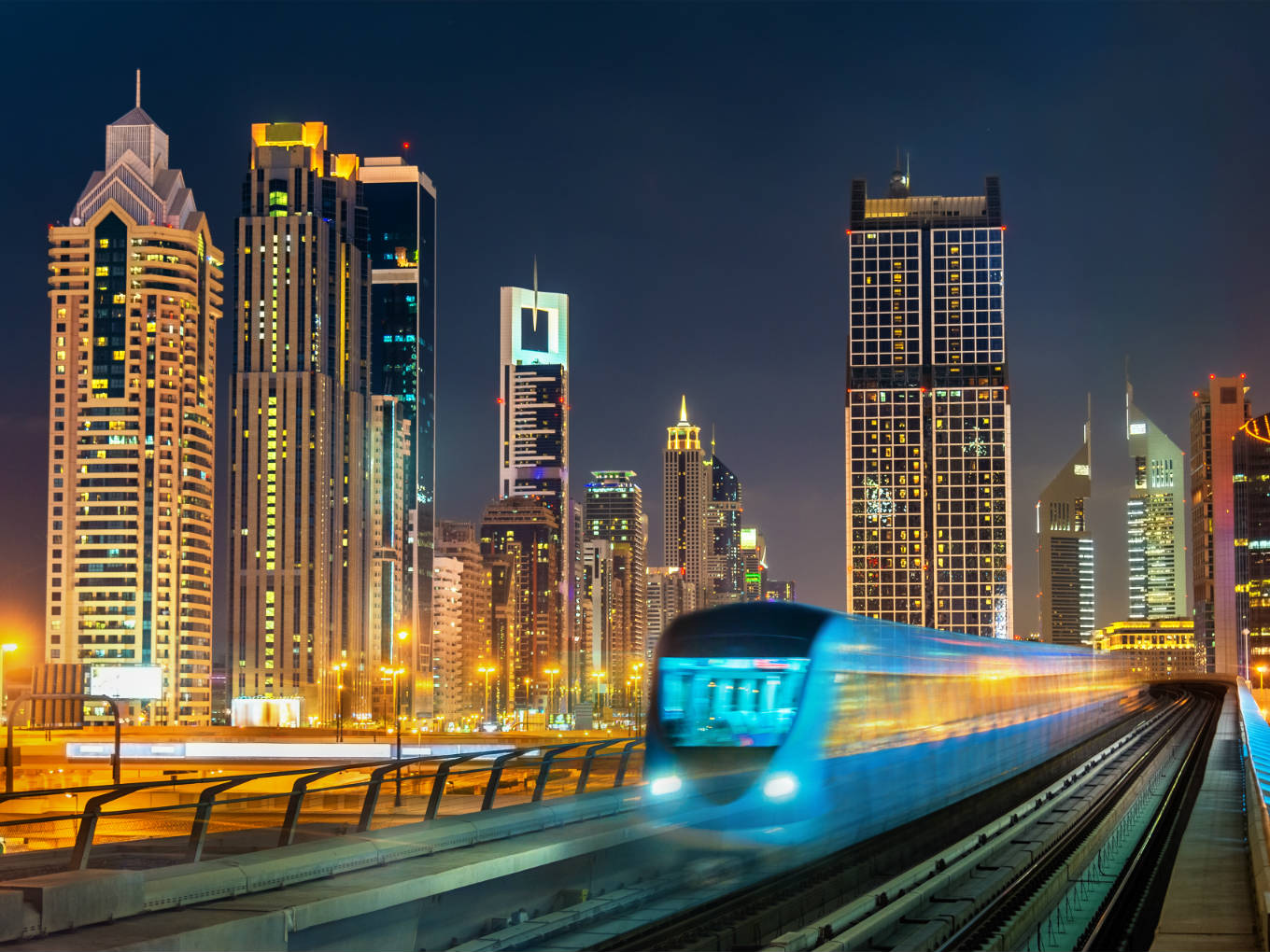 The Karnataka budget 2019 has proposed setting up of electric vehicles (EV) charging stations across 10 metro stations in the city, as part of the state government’s comprehensive mobility scheme.

Karnataka is among the first states to adopt a comprehensive electric vehicles policy in India. The state government in September 2017 announced the “Karnataka Electric Vehicle & Energy Storage Policy” which is valid for five years and aims to attract investments of INR 31,000 Cr and create employment opportunities to 55K persons both from the supply and demand side.

Among the list of measures, the policy mentions a dedicated testing track for EVs for researchers and startups to test new technologies, tax exemption on all types of EVs, incentives to encourage the manufacture of modular design lithium-ion batteries, etc.

To support charging infrastructure, Karnataka govt through the policy has announced:

Commenting on the latest move by the Karnataka government, Ather Energy chief business officer Ravneet Phokela told Inc42, “We welcome this decision and see it as a step forward in encouraging Bengaluru residents to take the electric route. We look forward to working with the state to add more to our network, AtherGrid.”

Over the years, Bengaluru has witnessed many EV startups emerging to cater to the sector. Similar to Ather Energy, there are others such as Ultraviolette Automotive, Emflux Motors, SUN Mobility, ATI Motors.

Meanwhile, the Karnataka is said to have already procured a total of 3000 electric buses for public transport

During the Karnataka EV summit held last month, the state industrial development commissioner Darpan Jain, IAS, recently announced that the state government is planning on investing INR 100 Cr on EV startups, and INR 10K crore of investment for the development of the EV ecosystem across the state.

“Karnataka will get more than 1,000 hubs to facilitate EV charging, battery swapping and shared mobility. He further added that within the next one year,” FE had then cited Jain as saying.