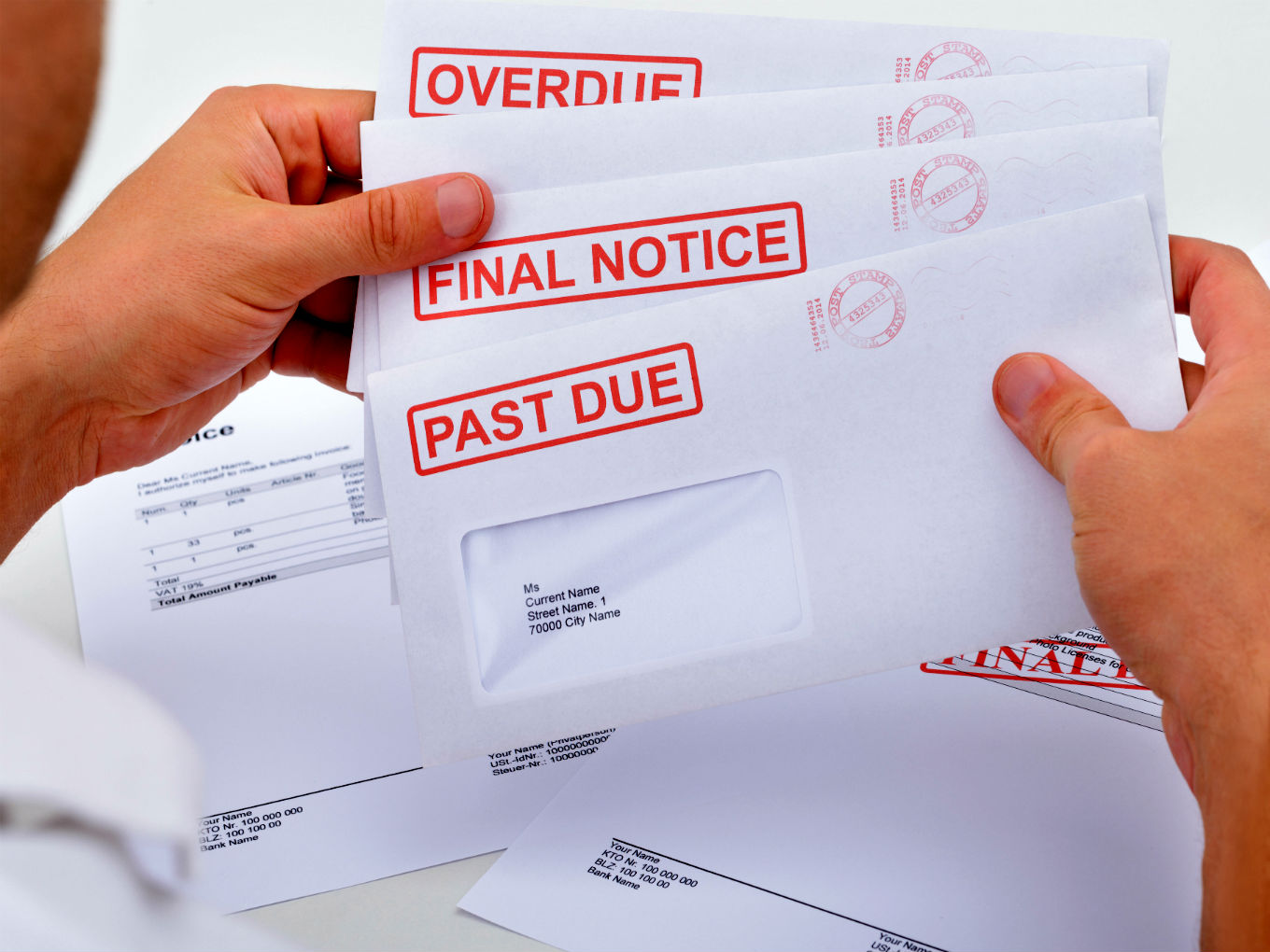 The CBDT notice does not delve into the valuation method details

As startup founders and industry stalwarts continue to protest over angel tax notices sent by the Income Tax (I-T) department, the Central Board of Direct Taxes (CBDT) has finally issued a delay notice saying that no coercive measures to recover the outstanding amount will be taken in case of startups, till further notice.

Speaking to Inc42, Yagya Dutt Sharma, Commissioner-Coordination and Systems, CBDT stated, “In a recent notice, CBDT has notified its tax recovery officers not to take any coercive actions against startups wherever demands were raised.”

However, in their conversations with Inc42, many of the Indian startup ecosystem stakeholders which include investors, and startups said, “This is too little, too late. And, this does not address the core issue which is legislative in nature.”

The I-T notices have now purportedly been sent to merchant bankers and chartered accountants (CAs) as well who have been valuing startups as per discounted cash flow method (DCF).

So, what are startups and investors demanding? Why has the CBDT notification failed to address their concerns and what’s CBDT stand over the issues? We will discuss these in detail in this article. If you are new to the issue, here are a few links to help you catch up on the latest developments about angel tax and why it worries startups:

On December 19 and 20, representatives of iSPIRT Foundation, LocalCircles and Swadeshi Jagran Manch met the commerce and industry minister Suresh Prabhu demanding to erase the angel tax completely. In its submission made to the minister, LocalCircles demanded:

Following the submission, Prabhu immediately wrote a letter to the finance minister Arun Jaitley asking to look into the matter. “This is one of the key issues affecting investment into early-stage startups, commonly referred to as angel tax. The issue has been a major impediment inflow of investment into startups,” Prabhu wrote.

In the CBDT notification dated December 24, the tax regulator agreed on the last two points, giving some instant relief to the startups. However, speaking to Inc42, Sachin Taparia, founder and MD of LocalCircles said, “The core issue of selecting valuation method remains there. And, we have further made another submission to the joint secretary, CBDT today, in this regard.”

Siddarth Pai, founding partner, 3One4 Capital told Inc42, “Despite the CBDT notification that says no coercive measures to be taken, the issue remains unresolved. In order to get a stay order, one may still have to pay 20% of the demand to get a right to appeal further.”

Commissioner Sharma, however, assured that startups who have received demand orders from CBDT will now no longer need to make any payments on an immediate basis.

“As far as valuation methods are concerned, According to the Income Tax Act, the assessing officers can’t be directed,” said Sharma.

According to Income Tax Act, 1962, the fair market value of the shares shall be valued at:
(i) as may be determined in accordance with a prescribed method; or
(ii) as may be substantiated by the company to the satisfaction of the assessing officer, based on the value, on the date of issue of shares, of its assets, including intangible assets being goodwill, know-how, patents, copyrights, trademarks, licences, franchises or any other business or commercial rights of similar nature.

What’s The Fuss With DCF?

Recently, a number of startups have complained that the I-T assessing officers (AO) have refused to accept the DCF method used by the startups for its valuation despite being approved by chartered accountants and merchant bankers.

It’s worth noting that the discounted cash flow method estimates the present value based on future return estimations and plans made by startups.

AOs mostly go for the Net Asset Value method (NAV) and reject the valuations given by startups. This creates big issues for startups whose revenue can be small or none.

Pai said, “I have seen 45 cases myself where the assessing officers have questioned the value method as well. The assessing officer’s job is to question over the unaccounted fund; however, what’s happening is that all accounted fund received by startups is being questioned as if it’s unaccounted. This has become a legislative issue now. CBDT also needs to clarify this.”

Pai suggested that the unaccounted fund flow could be easily checked with the corresponding PAN numbers. And, even if the fund is unaccounted, the CBDT should check the same with the person who has funded instead of going behind the startups.

On this issue, Sharma responded, “Accusations against CBDT is not right. The assessing officers have to ensure that there is no unexplained or unaccounted money. At the same time, they also need to ensure that it should not be harassment to the right startups and companies. In fact, for the assessing officers, there is a very thin line to walk on.”

In a further development, the CAs and merchant bankers are now being questioned by the taxman over the valuation method adopted, say reports.

While Sharma said that he was not aware of any such notice, according to reports, the show cause notice has questioned CAs and valuation experts for providing certificates to the startups and justifying their premiums.

“This is unfortunate that the CBDT is now behind the CAs and merchant bankers. The valuation is completely dependent upon a number of factors. Nobody can guarantee that,” commented Pai.

In its report, AIPAC (Alternative Investment Policy Advisory Committee) had earlier highlighted that most governments around the world provide incentives such as recognition, tax credits up to 50% as well as tax pass-through LLP structures to enable a large group of individual angels to invest together.

Pai and Taparia averred that nowhere in startup-friendly countries any such term angel tax marking capital investments as income from other sources exists.

Singapore’s Angel Investors Tax Deduction Scheme, on the other hand, aims to stimulate business angel investments into domestic startups and encourage more angel investors to add value to them.

Taparia said, “if the issue is not resolved in time, we will see more growth-oriented startups moving their headquarter out of the country. This will definitely not be good for the country.”

What’s To Be Done

Kunal Bahl, founder and CEO of Snapdeal in his Linkedin post said, “Angel tax provisions should be abolished. The misdeeds of a handful of black sheep has tarred all investors with the same brush and is leading to a sharp drop in funding options for startups. This runs contrary to the government’s various attempts to promote start-ups, which are an important source of growth and employment creation.”

“IMB (Inter-ministerial Board) prior to raising fund is impractical; instead the US model of “accredited investors” may be adopted to tackle this,” he added.

This ‘accreditation’ idea has been supported by the likes of NITI Aayog CEO Amitabh Kant, and many other startuppers and investors too. Amitabh Kant had earlier tweeted, “All Indian angel investors can be registered as accredited investors for their complete KYC compliance. This can help in domestic investments rising from the current 10% of all startups investments to over 50% over the next two years. This will trigger a new wave of startups.”