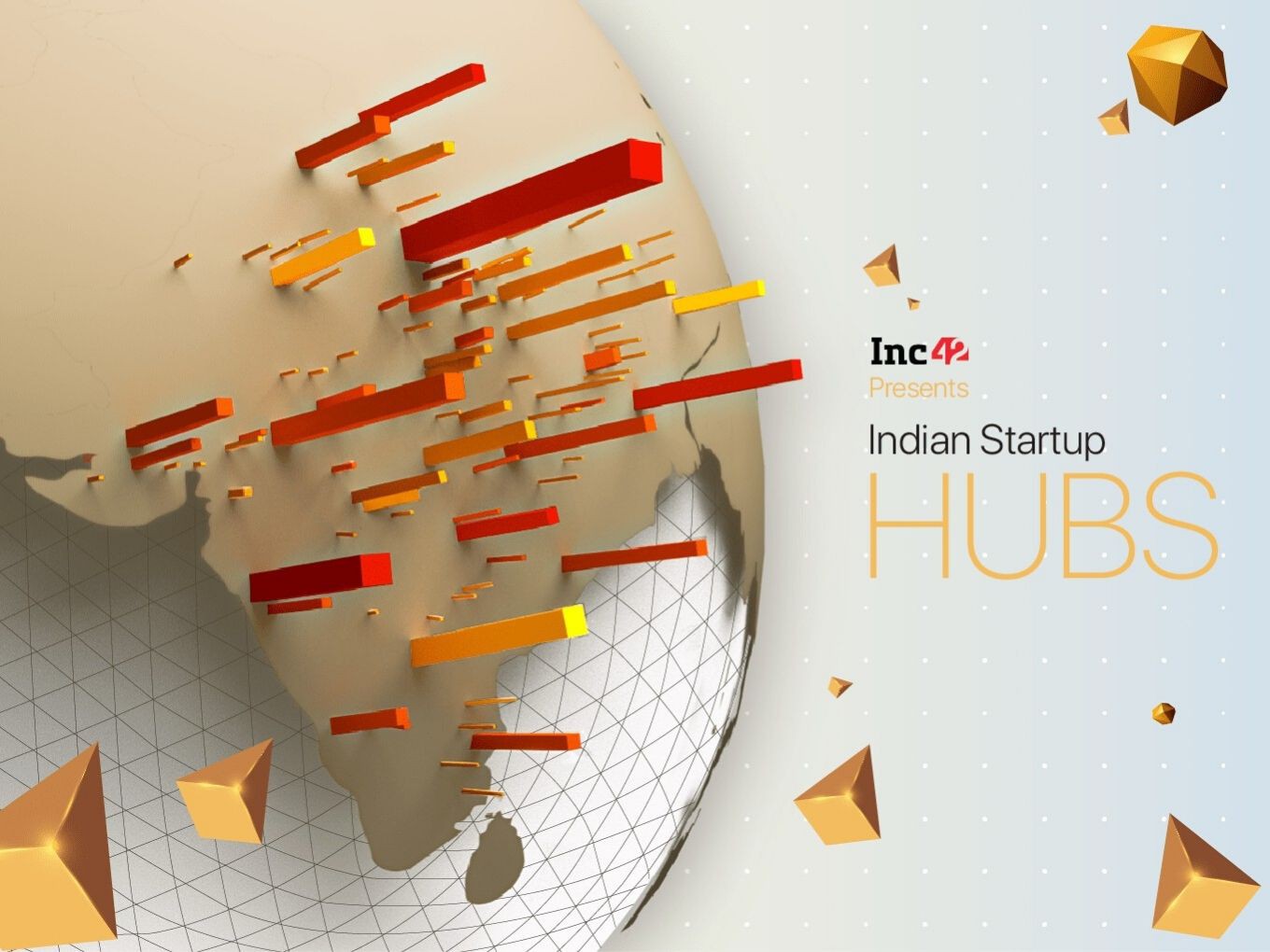 Already home to nearly 50K startups, India is among the top three startup ecosystems in the world

Fueled by govt initiatives and an easy tax regime, the number of Indian startups is rapidly growing

From Startup India to setting up a dedicated fund of funds and multiple cabinet ministers and bureaucrats’ pushing for private investments, and then easing the tax regime for startups — startups have definitely been a prime focus for the Narendra Modi-led government, and rightly so, given the potential that technology has in transforming the economy and the Indian market.

In a country as diverse as India, there’s no one-size-fits-all solution. What works for the Tier 1 market, may or may not work for Tier 2 and Tier 3 users. Thus, arises the need for problem solvers from every state and region; local entrepreneurs who live and breathe these on-ground local problems everyday.

Although, the number of startups in Tier 1 cities as compared to that in Tier 2 and Tier 3 cities is currently skewed towards the former, there is a definite trend of the startup wave taking over the non-metro cities soon.

The nascent startup ecosystems in Tier 2 and Tier 3 cities are complemented by central and state government initiatives. Last month, speaking at the India Economic Summit, DPIIT secretary Guruprasad Mohapatra said, “There are large tracts of India untouched by startup presence,” he said, adding that the government is committed to further spreading the startup movement to Tier 2 and Tier 3 cities in the next five years.

In line with the government’s vision of expanding the Startup India mission to Tier 2 and Tier 3 cities, Inc42 concluded a six-cities tour for the BIGShift series, stopping by at Kochi, Chandigarh, Vizag, Ahmedabad, Nagpur and Indore.

Along with acting as a launchpad for Tier 2 startups, BIGShift also helped identify unique trends in these cities. For example, Nagpur’s affinity for foodtech startups, or the prominence of aquaculture and hardware startups in Kerala and Kochi, as well as Indore’s focus on the education and edtech sector.

To further expand our efforts in bringing recognition to various startup hotspots across India, Inc42 is now launching the Indian Startup Hub Series which will bring into focus the top ecosystem enablers and startups from each of these regions.

As NITI Aayog’s CEO Amitabh Kant  had repeatedly said, “While Silicon Valley may be very innovative, all the challenges of the world are in India. From the challenge of providing water, to converting waste into energy, to provide seed and fertilizer to the farmers in real-time  — all those challenges are in India.”

Here’s to turning focus towards the emerging entrepreneurs and innovators across the length and breadth of India.