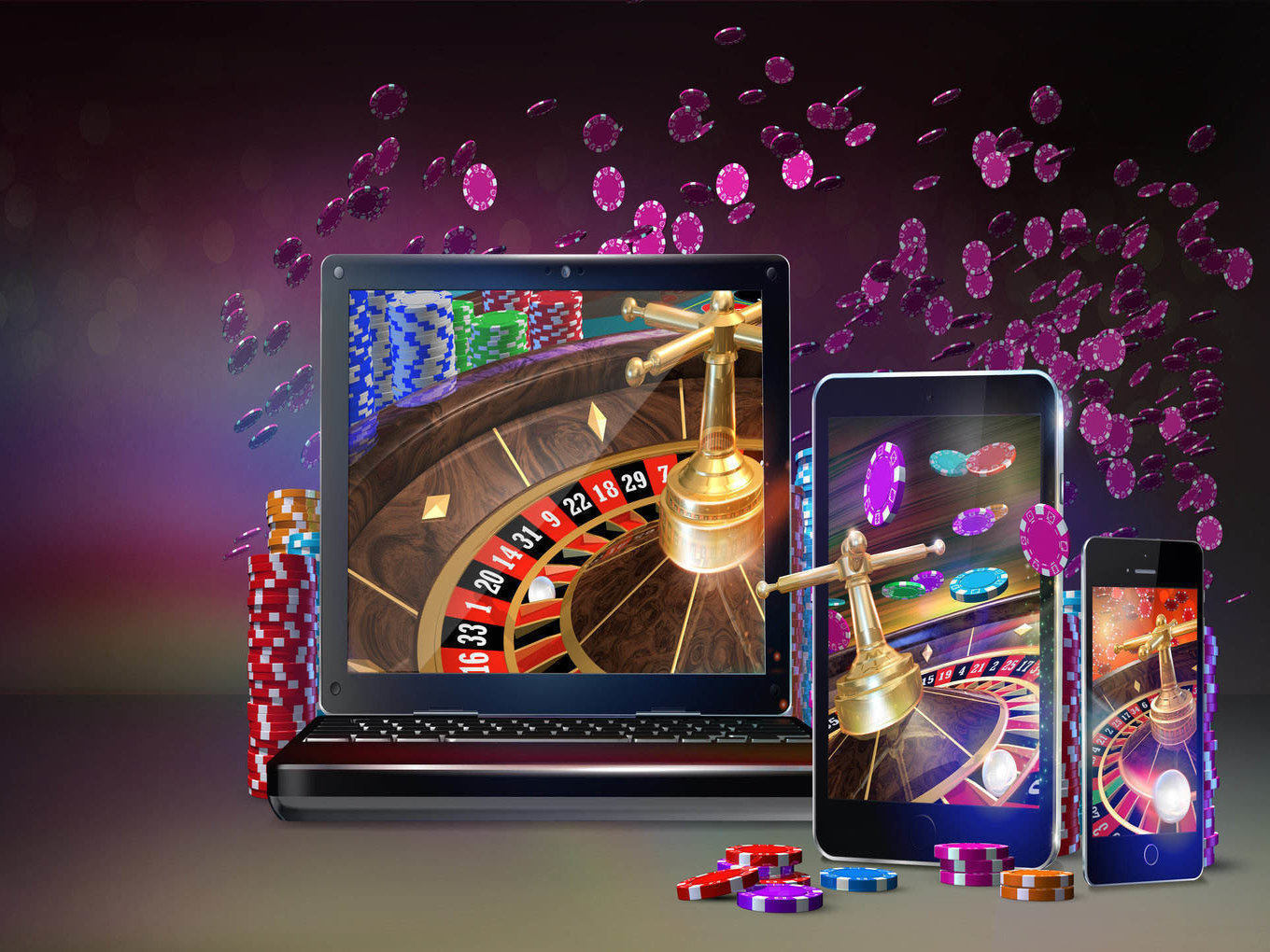 Growth in the gaming sector, backed with digitisation, has increased the need for self-regulation

Since 2017, the Rummy Federation (TRF) has looked to support the responsible growth of online rummy industry

Online gaming caught the fancy of Indians in the early 2000s in a minor way with consoles and PC gaming landscape. Over the last two decades, this industry went from a focus on PC and consoles to mobile phones and then smartphones backed by cheap data plans and faster internet connections. This has led to smartphone gaming hitting mainstream in the Indian market, and becoming a part of everyday conversations, which has been brought to a crescendo with PUBG in recent years.

With increased digitisation, entrepreneurs are eyeing the huge potential in online gaming in India and the untapped audience especially from smaller towns and cities of the country. The Indian online gaming industry will add 190 Mn gamers and is expected to grow to a $1 Bn opportunity by 2021 from the current $290 Mn, according to a KPMG-Google report.

Sensibly priced smartphones and data combined with games of skill, which typically involve some monetary reward, have become a catalyst to growth in the gaming sector, and here self-regulation has become imperative. It has become an essential part of the gaming industry to ensure growth without compromising on data sovereignty and transparency. Especially to address the fears of such games promoting gambling.

In 2019, the gaming industry is speculated to be close to $1 Bn growing at over 40-50% year on year. The sector has also evolved in the form of esports or competitive gaming. According to Newzoo Global Esports Market Report 2019, revenues from esports are expected to surpass $1 Bn for the first time this year, with the global audience exceeding 450 Mn. Interestingly, esports may make an entry in 2024 Paris Olympics as a demonstration sport.

According to Datalabs by Inc42, India is home to more than 278 Mn online gaming users which make up approximately 46% of the total 604 Mn internet subscribers in India. This number is expected to reach 312 Mn by the year 2020, says the report.

“We have achieved over 35 Mn users and are popular among gaming enthusiasts. Online gaming is expanding rapidly in India at a growth rate of almost 22%. We expect the industry to cross c new benchmarks in the coming year,” a Paytm First Games spokesperson told us. Paytm First Games offers a large set of games such as fantasy cricket, rummy, trivia and more.

Why The Need For Self-Regulation

Ankush Gera, founder and CEO of Junglee Games which operates the popular Junglee Rummy game, saw a gap in the quality of games in India and being an avid lover of games of skill, went on a mission to build the EA of skill games, referring to Electronic Arts, one of the largest game publishers in the world.

“As a company, we are committed to making our skill games an entertaining experience and protecting players. As a company we have pledged our commitment towards responsible gaming. As much as we love seeing our players enjoying our games, we also try to proactively educate them about making responsible gaming decisions. It is a constant endeavor to encourage healthy, balanced and recreational play among our players,” Gera told Inc42.

Junglee today claims to have more than 25 Mn users for its games of skills. Founded in 2012, the startup operates from San Francisco and Delhi, the Junglee Games banner includes Junglee Rummy, Eatme.io and Howzat Fantasy. The company monetizes skill games and tournaments such as Junglee Rummy and Howzat Fantasy through a service fee and social games like Eatme through in-app advertisements and purchases.

At an industry level, experts feel, it is important that the same standard and consideration is applied by all the players in the market to make this a healthy ecosystem. That’s why, self-regulation, as a collective effort, enables transparency and integrity of systems, and ultimately protects player interests. Regulation, also, promotes the adoption of standards and guidelines that help operators advertise their services and run their gaming business responsibly.

Junglee follows The Rummy Federation (TRF) norms to keep a check on a range of issues, including disallowing underage players, addiction, ensuring fairness and transparency, preventing fraud and money laundering. “The federation also keeps a check on vulnerable players,” added Gera. The company was self-funded by Ankush Gera in 2012 followed by a seed round of $3M raised in 2013.

Gera is referring to the TRF, which was launched in 2017 to utilise the learnings of the various companies in the gaming sector and proactively adopting state-of-the-art practices from Western countries, where the industry is regulated.

How The TRF Works

RummyCircle, Ace2Three, Junglee Games are the most popular players in the segment. However, many new players are slowly entering the sector leading to increased demand for regulation. Not only rummy, self-regulation has become in overall gaming sector and that is why TRF includes gaming enthusiasts in general.

While self-regulation is key to avoiding a range of issues, there is a breed of startups that also wants to take people away from the screen.

“Until recently, the gaming industry was still in its nascent stage but I feel it is now ready for its boom especially through artificial intelligence enabled algorithms,” Arminder Thind, founder of StanceBeam, told Inc42.

The Bengaluru-based startup was founded this year and offers a sensor which gives accurate analytics for cricketers and their coaches to take informed decisions. It’s a hi-tech miniature product, which can be fitted onto the handle of a cricket bat to provide a 360-degree analysis for a batsman. The company is currently bootstrapped. StanceBeam, which has launched its product with cricketer Shikhar Dhawan, basically explores the sports-tech space with its innovation.

“Self-regulation is definitely important in online gaming, as the body should get physical activity. Which is why StanceBeam is exploring the sports-tech space with its innovation, so that Gen Z which is driven by technology, finds a product which merges sports and technology, added Thind.

Efforts Of Regulation From Many Corners

Need for regulations in India started after the CS:GO gambling controversy in 2016, which is one of the biggest gaming scandals in the world. Players of Counter-Strike: Global Offensive (CS:GO) can trade and bet on custom skins using real money. The platform came under scanner after two streamers were found to be owners of CSLotto, a popular CS:GO skin gambling site that had been promoting through streaming channels.

AIGF’s CEO Roland Landers had demanded that online real money games of skills should be regulated under the ministry of electronics and information technology for online gaming businesses to scale up with the support of the government. The organisation deals with online real money games, such as online fantasy leagues, online poker and competitive esports games.

In 2018, Shashi Tharoor introduced a private member’s bill in Lok Sabha in December 2018. The Online Gaming & Prevention of Fraud Bill aims at introduction of administration to penalise fraud in sports and fair regulation for online games.

While self-regulatory norms of operators and association are being discussed and laid out, the gaming companies ask users also to play it safe. The four important things users must pay attention to, according to them, are: