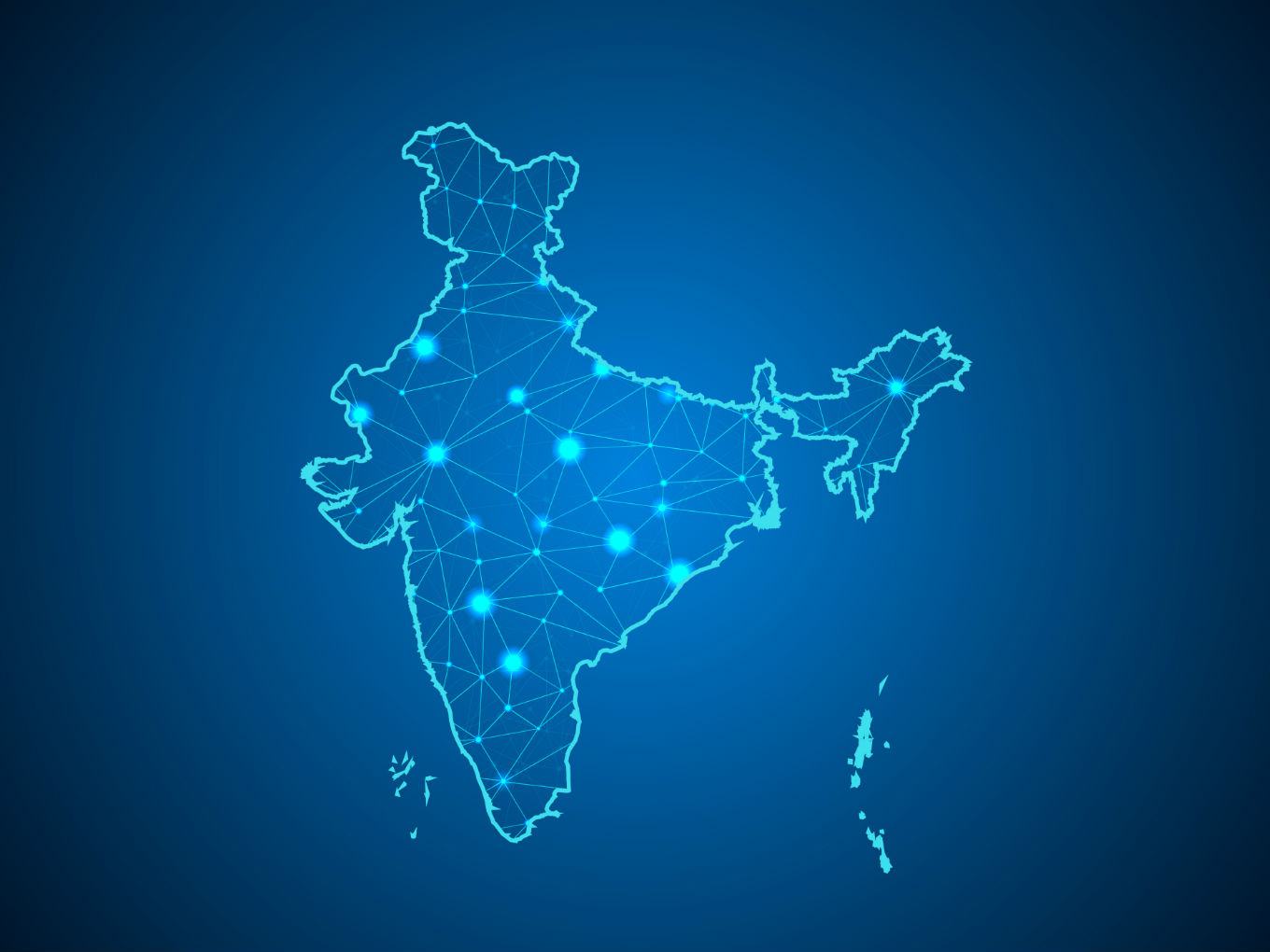 The country ranked 126th in mobile internet speed in June

The report noted that India slipped to 74th position in June from 71st in May in terms of fixed broadband speed. The broadband speed in June was 29.06 Mbps, against the global average of 59.45 Mbps for downloads.

The country ranked a poor 126th out of 140 countries in mobile internet speed in June, falling three positions from the previous month. India’s mobile internet speed for downloads was 10.87 Mbps, against global download average speed was 27.44 Mbps. In July 2018, India was ranked at 111 with a download speed of 9.14 Mbps, so while the average speed has increased over the past year, other countries have managed to improve it by far more than India. Last year in July, India was ranked at 56 with a speed of 23.92 Mbps for mobile internet speeds, so on both counts India has improved but not as much as other countries.

The mobile and fixed broadband speeds in May were 11.02 Mbps and 30.03 Mbps, respectively. Interestingly, according to Ookla’s World’s Internet In 2018 report, fixed broadband internet services and mobile data services in India saw some improvement in 2018 when compared with 2017, but there may still be miles to go for the country before it ranks among the best in the world.

The report also noted that India’s mobile internet speed has been improving. India showed the largest improvement in mean download speed over fixed broadband of the world’s five largest countries. However, the quality of broadband and mobile internet connectivity determines the use-cases, adoption of services and also governs consumption to a large degree. Over time, this slow growth could affect adoption of categories or services that require reliable and constant internet connectivity.

Doug Suttles, cofounder and general manager at Ookla, said that India needs to focus on developing a sophisticated network infrastructure to fix the poor network quality and low connectivity speeds. Ookla highlighted factors such as the wide geography and large user base in India, which requires a well-laid-out network to handle high volumes of usage.

Despite the challenges in India (growing population, varied geography, high density of users), further advancements in both 4G and 5G network technology will continue to improve network efficiency, the report added.

Besides the Indian government’s continuous impetus for internet penetration through the Digital India programme, private sector initiatives such as Google Wi-Fi at 400 railway stations, Vodafone’s Super Wi-fi coupled with the entry of Reliance Jio 4G services have drastically brought down the cost of internet subscription. This has been instrumental to the growth of internet users in India.

In a recent report, Google estimated India to have 400 Mn active internet users and 350 Mn connected smartphone users. “On an average India adds 40 Mn internet users on a Y-o-Y basis, which is among the fastest in the world. An Indian subscriber now has an average 8GB per month mobile data usage which has reached levels of developed markets,” the report added.

Today, India’s startup industry’s growth has been synonymous to internet access and reach. According to Inc42’s State of Indian Startup Ecosystem report, India today has over 39K active startups. The country is among the three largest startup ecosystems in the world in terms of its size, reach, and impact.