Chandrayaan-2 is seeking to explore the lunar south pole 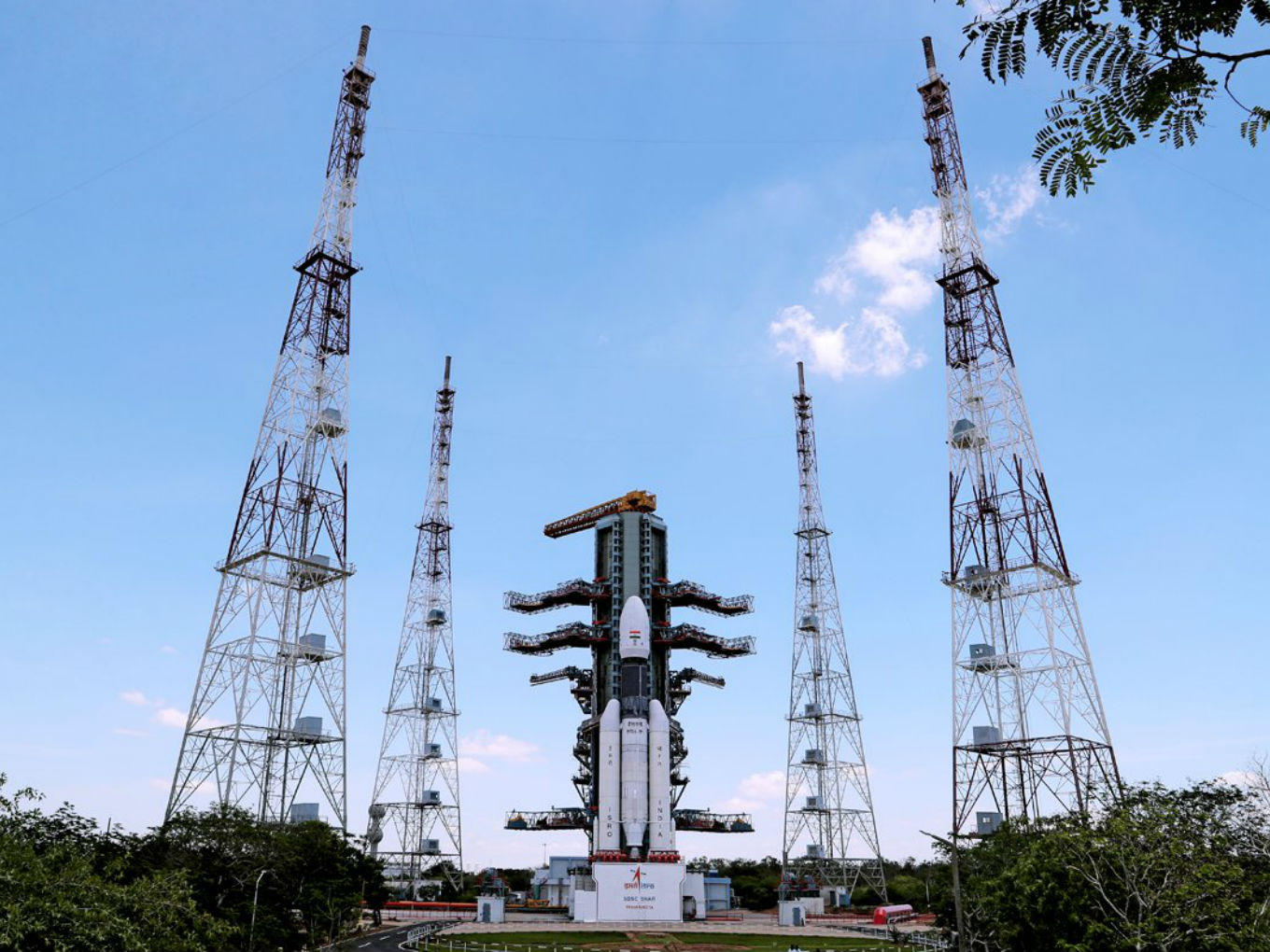 Indian Space Research Organisation’s Chandrayaan-2 is seeking to explore lunar south pole by landing a rover with rocket GSLV-Mk0III-M1. This is the part of the moon that holds the possibility of the presence of water. The mission, which is worth INR 978 Cr ($141.7 Mn), was aborted last week due to a technical snag. However, the lift-off today has gone well, according to ISRO.

Chandrayaan 2 will travel to the Moon over the next 48 days. The mission is expected to culminate in September with the lander ‘Vikram’ making a soft landing and rover ‘Pragyan’ conducting scientific experiments on the lunar surface.

If the mission is successful, India will become the fourth country to make a soft landing on the Moon. Here is the brief plan for Chandrayaan 2:

Chandrayaan 2 will attempt to investigate the presence of water, and look into fossil footprints on the Moon — this could help scientists answer questions on the origins of the earth and its solar system.

Chandrayaan 1 had operated between October 2008-August 2009 and helped discover the evidence of water molecules on Moon. India launched the spacecraft using a PSLV-XL rocket, serial number on October 22, 2008, at 00:52 UTC from Satish Dhawan Space Centre at Sriharikota.

The mission helped India research and develop its own technology in order to explore the Moon. The vehicle was inserted into lunar orbit on November 8, 2008. The estimated cost for the project was INR 386 Cr ($56 Mn).

Chandrayaan stopped sending radio signals about 20:00 UTC on August 28, 2009. Later, ISRO officially declared the mission over. Chandrayaan operated for 312 days as opposed to the intended two years but the mission achieved 95% of its planned objectives.

In a historic win for India’s space research capacities and capabilities, Chandrayaan 2 is the country’s biggest space mission.