Four Years Of Modi’s Digital India: Has Much Changed In Indian Egovernance?

Four Years Of Modi’s Digital India: Has Much Changed In Indian Egovernance? 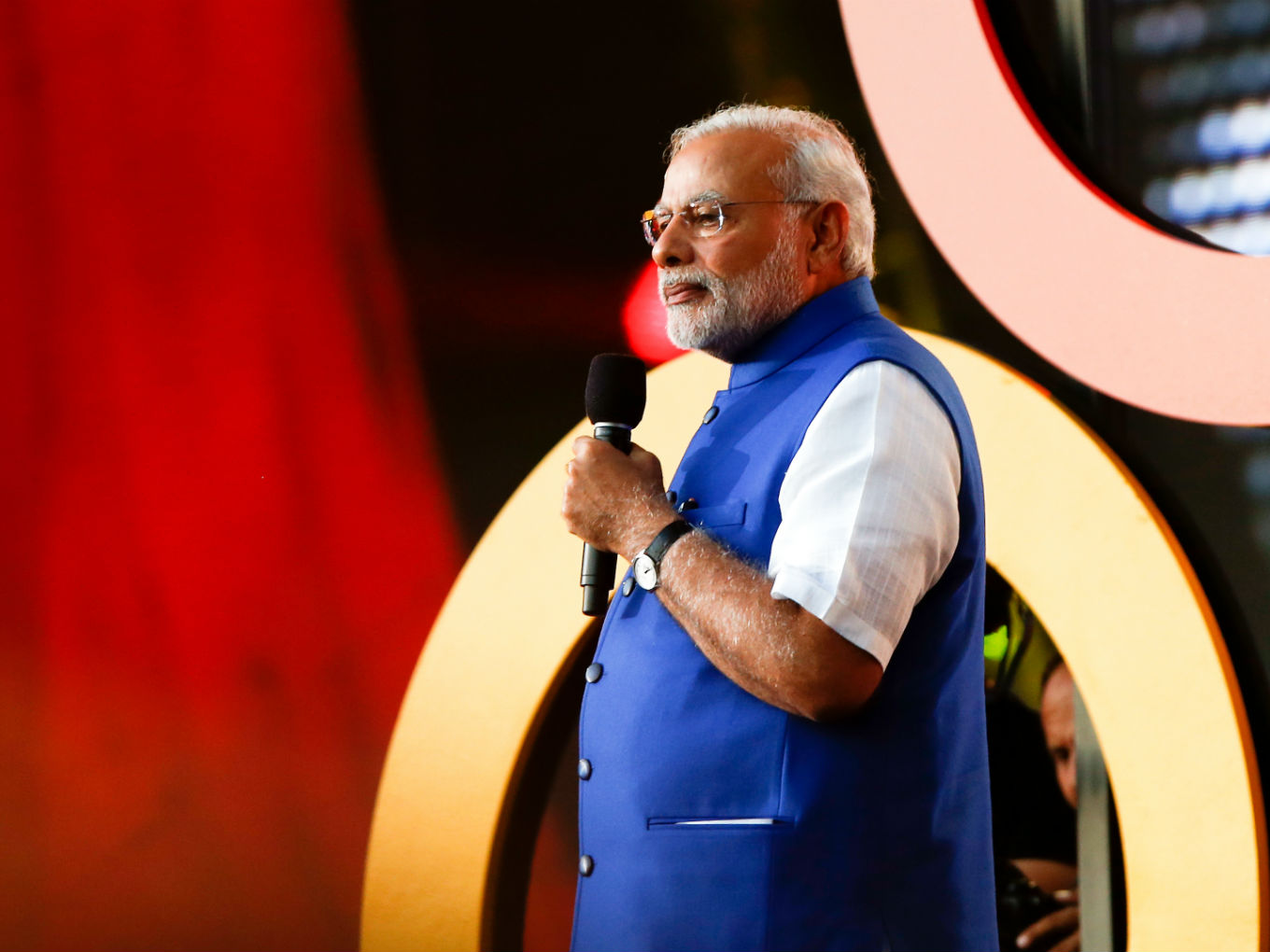 After a sweeping majority in the general elections and starting his second term as Prime Minister, Narendra Modi today toasted the success of one of the signature policies of this administration.

It’s been four years since Digital India was launched by PM Modi on July 1, 2015. The vision was to “transform India into a digitally empowered society and knowledge economy.”

With multiple processes the key focus areas were:

Now Modi has taken stock of the situation and has said that the initiative has empowered the marginalised and reduced corruption in the delivery of government services to citizens. He also claimed that it has improved delivery of benefits to the poor.

One of the promises under the Digital India programme was that 2.5 Lakh villages would get broadband connectivity, egovernance, universal mobile and internet connectivity in what the government called Digital Villages with technology for health, education and banking.

Here’s what union minister Ravi Shankar Prasad had to say in terms of performance of Digital India Programme:

However, Inc42 recently noted that the government has made credible progress in the areas of egovernance, e-Kranti, public internet access programme, universal access to mobile connectivity, some of the other plans such optical fibre connectivity for all villages is still far from reality.

At such times, digital infrastructure brings transparency as well as efficiency into all government systems. As part of the digital India programme, the government has already implemented direct benefit transfers, government emarketplace (GeM) and many other initiatives.

The centre has approved a fund of INR 98K Cr ($14 Bn) and aims to attract INR 8.58 Lakh Cr ($120 Bn) from private players for Digital Villages. While dozens of tech startups have been working on the project, if it is executed properly, it was to open up loads of opportunities for IoT, cybersecurity, robotics, WTE, ICT, AI, ML, real estate, and other tech startups.

Even the government is clear that the next phase of digital India is dependent on deeptech. Union Minister Ravi Shankar Prasad has written that digital initiatives like smart cities, digitisation of governance, digital villages, high speed internet in every part of India, digital inclusion and digital empowerment shall be fueled by emerging technologies like the internet of things, data analytics and artificial intelligence.

Further, PM Modi has already laid down the vision to develop India into a $5Tn economy by 2024. Also, the government is now aiming to set up one lakh digital villages in the next couple of years under the Digital india programme.

The government is also now looking to leverage the data and believes India to be a data powerhouse. “Soon we will bring a personal data protection law that will not only address the privacy concerns of individuals, curb misuse of personal data, but will also be an enabler for creating a vibrant data economy. Data centres, data value addition, data startups, data exchanges, data anonymisation would be some of the crucial elements of the data economy, along with safeguarding the data sovereignty of India,” Prasad added.

Talking to Inc42, several startup founders have suggested that the government give further thrust to the digitalisation of services, especially in terms of investment in infrastructure, availability of capital, incentivising digital payments.