ICICI Launches Innovation Labs, Innovation Centres To Get Ahead In Fintech Race

ICICI Launches Innovation Labs, Innovation Centres To Get Ahead In Fintech Race

The 24-year-old private sector bank, ICICI Bank, has decided to amp up its game in the growing fintech space in the country. The Inc42 DataLabs Indian Startup Funding report 2017 revealed that Indian fintech startups received $3.01 Bn across 111 deals in 2017. In such an environment, ICICI bank has identified the need to revamp its structure to compete with the increasingly competitive fintech space.

For this, ICICI Bank has come up with Innovation Centres and Labs with separate purposes but with the same aim: step up ahead of the competition.

Talking to Inc42, B Madhivanan, group executive and chief technology and digital officer, ICICI Bank, said, “Given the huge disruption that’s happening because of fintech and large technology companies like Google, WhatsApp, etc, getting into adjoining areas of banking like payments and lending, and Flipkart and Amazon wanting to do things, there is a need for constant reimagination of banking and financial services; this is continuously getting redefined.”

The company has therefore decided to approach this dramatically changing scenario without giving up its advantage of scale, old systems, and transformation opportunities. For this, the Bank has come up with its Innovation Labs, which will be led by Rohan Angrish, ex-CTO of Capital Float.

Under Innovation Labs, a team of 20-25 members will establish a comprehensive infrastructure and work on both known problems and new opportunities. It is an experiment for the bank, which will watch how it pans out in the next nine to 18 months.

Next, the bank has come up with Innovation Centres in Mumbai and Hyderabad, where it is constantly on the lookout for innovative ideas that entrepreneurs are coming out with.

Madhivanan shares that these ideas could be anything ranging from artificial intelligence, data science, P2P lending to any new payment mechanism.

For this, the bank runs a ‘Demo Day’ programme quarterly, in which a theme is decided and companies working in the domain are invited to demonstrate their ideas.

The only condition ICICI has here is that it cannot be just an idea — it should rather be a working Proof of Concept. Be it a large, small, or growth-stage company, if it solves the bank’s existing problem or opens up a new opportunity, the bank partners with them to integrate the service into its core technology.

For this, ICICI bank has set aside a corpus of $14.83 Mn (INR 100 Cr) corpus. If the bank finds the idea interesting enough to go beyond partnership, it also invests in the company.

Madhivanan clarified: “The intention is not to act like a venture fund, but more to facilitate those who have very good ideas, prototypes and how we can scale it up and build it.” 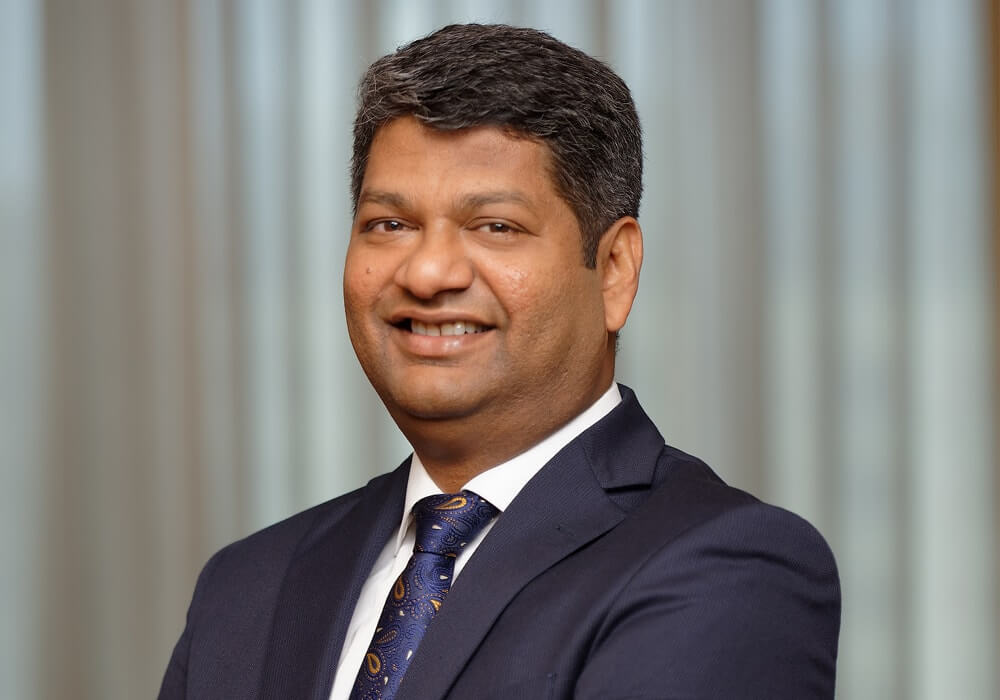 He said in this context that the bank has partnered with Signzy, FingPay, and Arteria among several others.

So, even as Signzy with its digital onboarding solution is useful to the bank, ICICI has just partnered with the company without investing in it.

The bank, along with its group companies, has also picked up 19.9% in Arteria, which provides supply chain solutions and payment integration services to OEMs and their supply chain network. Its products and solutions are used by many OEMs and their network of about 100K vendors or dealers across industry verticals such as automotive, FMCG, consumer durables, etc.

But, why not open the Innovation Centre in Bengaluru, the startup hub in India?

Madhivanan shared, “Bengaluru is already crowded, there are several accelerators and working spaces. So, instead of opening up one more there, we have tied up with local accelerators.”

Beyond hackathons and such other startup events the bank hosts on its own, it has tied up with accelerators and common workplaces to help build startups. Madhivanan believes that both Bengaluru and Delhi have this potential.

He shared that ICICI has started from Mumbai because it’s where the bank is based and Mumbai is the financial capital of India.

Commenting on the scalability of technology, Madhivanan said, “No matter what technology you are leveraging, people are realising that a new tech which has a financial angle to it gets larger scalability.”

He also believes that fintech is not very comprehensive. According to Madhivanan, its most promising areas are payments and lending. The bank believes that there is a high potential for it to collaborate and co-exist with startups in the space.

Other Banks Bullish On Indian Startups

Recently, Mumbai-headquartered Kotak Mahindra Bank, in association with NASSCOM, launched a new collaborative platform for startups, with a special focus on fintech startups.

As part of the programme, selected startups in the programme will get access to mentorship as well as a chance to work with Kotak’s Innovation Lab. Additionally, they will have the opportunity for a pilot launch. Earlier in August 2016, Kotak Mahindra Bank launched an ‘Innovation Lab’ in Bengaluru, geared towards assisting fintech startups through mentorship and funding.

Also, YES Bank has continued to launch its accelerator programmes with the second cohort of its fintech startup accelerator, YES FINTECH. Earlier, in December 2015, in collaboration with software product think-tank iSPIRT, it also launched a fintech app store for Indian startups in the financial technology space.

Further, HDFC Bank launched a startup fund with an initial corpus of $25 Mn-$30 Mn, aimed at helping promising new companies raise capital. The bank has already worked with over 150 startups across the country. Over the next few years, HDFC Bank will launch SmartUp Zones in 65 of its branches across 30 cities, including tier II and tier II cities.

With private banks like ICICI Bank showing their commitment towards startups and identifying the opportunities in the booming Indian fintech space, startups are likely to have a huge growth potential and a chance to market their ideas.