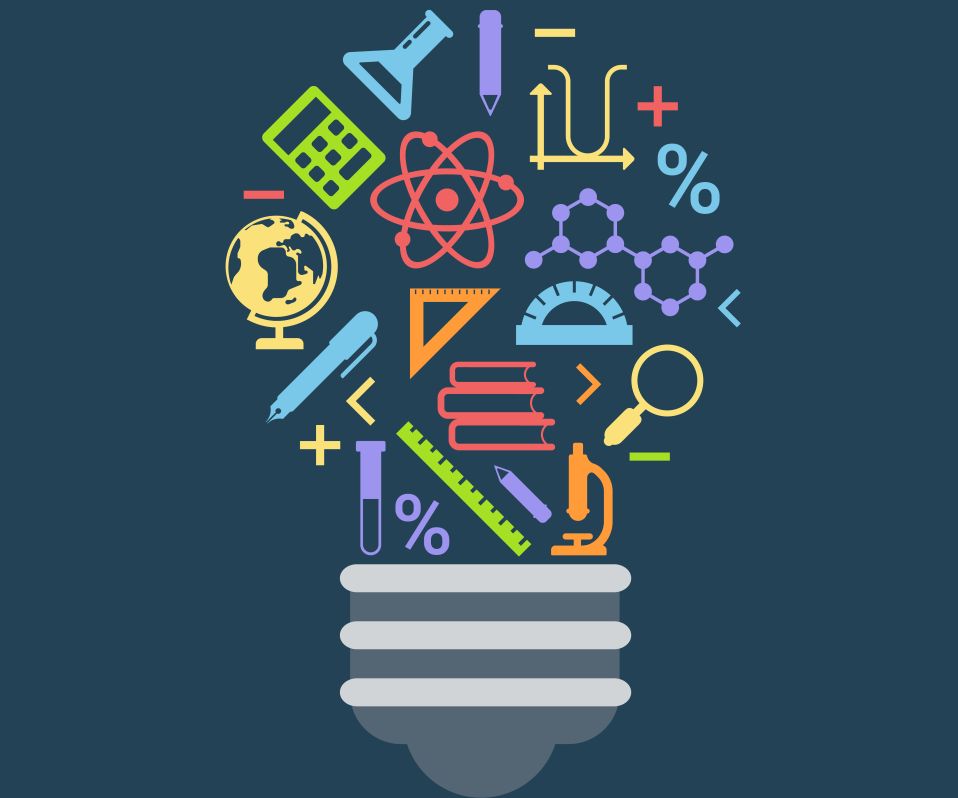 Kotak Mahindra Bank has launched an ‘Innovation Lab’ in Bengaluru. This initiative will majorly benefit startups under the FinTech sector and would also be open to invest in startups.

Kotak Bank’s Chief Digital Officer Deepak Sharma said, “We started an ‘Innovation Lab’ recently which is right now a dedicated space from where we are partnering with startups in the FinTech space to test concepts and launch them into commercial products.”

Kotak Mahindra has put together a seven-member core team which is working with seven startups in the Artificial Intelligence, Analytics, Biometric or Iris Scanning and Machine Learning space.  While two startups in the cohort are from the US and Australia, few are Bengaluru-based, as told by Deepak Sharma.

The Innovation  Lab is located in its office on MG Road in the garden city.The initiatives include setting up funds and incubation centres for startups. They are also organising hackathons and ideation contests.

“We are open to investments in other startups as well but do not have a dedicated fund now. The bank will keep evaluating possibilities on investing, partnering and incubating startups through this initiative and will also hire more people for the lab in the next three to six months”, commented Sharma about the new programmes launched by them.

Prior to this, Kotak Mahindra Bank partnered with NASSCOM’s Startup Warehouse where it provides services to entrepreneurs and startups under the NASSCOM 10,000 Startup Programme. Kotak Mahindra Bank is one of the anchor partners in the 10000 StartUps initiative – a startup incubation programme by the government with an objective to create 10,000 domain-specific startups in the country by 2020.

The traditionally conservative banking sector’s evolving interest in the fundamentally risky, yet rapidly, growing Indian startup ecosystem is fostered by the fact that India is amongst the first five largest startup communities in the world. The startup community is now being recognised as a serious banking community.