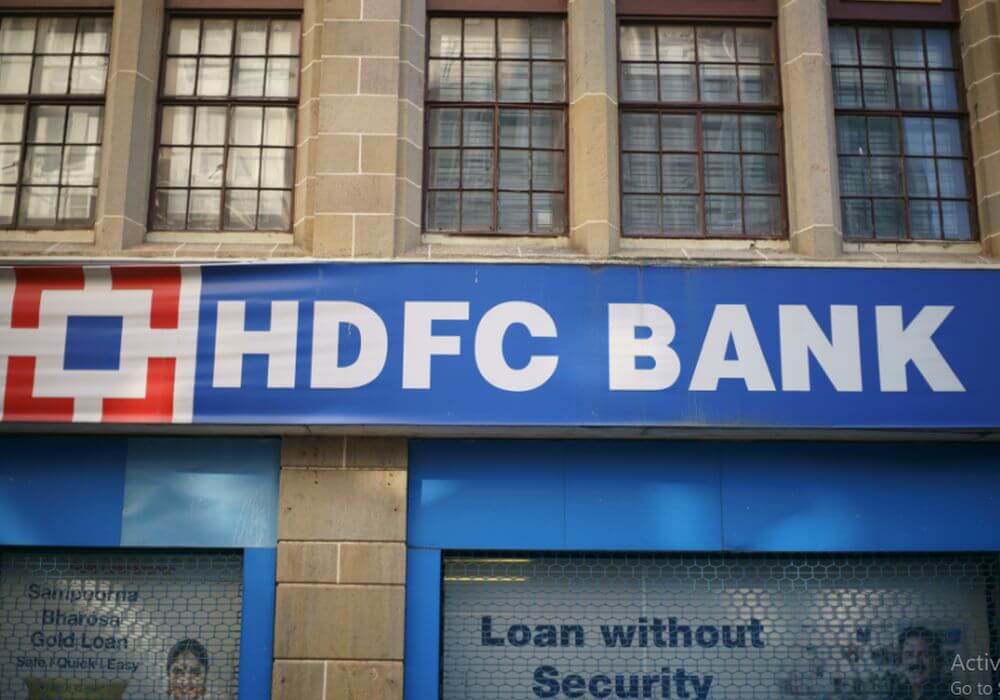 The country’s second-largest private-sector bank, HDFC Bank, is in process of launching a fund for startups. With an initial corpus of $25 Mn-$30 Mn, the startup fund is aimed at helping promising new companies to raise capital.

A source close to the development said, “It’s a dynamic startup fund and the objective is very clear — start small but keep scaling up. As we understand the ecosystem, we will grow it. The government announced a large fund a few years ago but deployment takes time. If there is a right fit with the bank, we will go ahead and fund the startup.”

What HDFC Bank Is Doing For Startups

As per reports, HDFC Bank has long been looking to strengthen its presence in India’s growing startup ecosystem. To that end, it is already working with over 150 startups across the country, a source added.

The development comes days after the bank extended its SmartUp Zones initiative to Bengaluru. As the name suggests, SmartUp Zones have dedicated banking zones within a specific area inside the branch which deals with the activities and interests of startups.

Over the next few years, HDFC Bank will be launching SmartUp Zones in 65 of its branches across 30 cities, including tier II and tier II cities.

As part of the extension of support to startups, the bank also launched its industry Academia programme, as part of which it will work with the incubation and entrepreneurship cells at IIT Bombay, IIT Roorkee and IIM Ahmedabad to mentor startups at the institutions. In addition, the bank revealed plans to collaborate with other educational institutions for its Academia programme.

Banks To Capitalise On The Growing Potential Of Indian Startup Ecosystem

India is currently hailed as the third largest startup ecosystem in the world. As per the 2017 edition of the NASSCOM-Zinnov report on the ‘Indian Startup Ecosystem – Traversing the maturity cycle’, the Indian startup ecosystem added more than 1,000 tech startups this year, taking the total number of tech startups to 5,000-5,200 from the earlier 4,500.

The rapid growth can be credited to the country’s emerging B2B tech startup landscape, focused on verticals like healthtech, fintech, and ecommerce/aggregators. While Bengaluru, Delhi/NCR and Mumbai retained their top positions as the key startup hubs in India, 20% of the startups emerged from tier II and tier III cities.

According to Inc42 DataLabs report, funding deals for startups have increased by an overall average of 18% in the first three quarters of 2017 (from January to September). So far this year, Indian tech startup ecosystem was able to close more than 700 deals (until September 2017) across different segments with a record high investment of $9.4 Bn, a growth of almost 1.35X when compared to total investment in 2016 (January-December).

The country’s banking community has taken several measures to be a part of this rising startup community. Last year, the State Bank of India launched its first exclusive startup bank branch in Bengaluru – SBI InCube, which is a specialised branch that deals with the banking needs of startups. Also, there are banks like YES Bank and Kotak Mahindra, which are helping the early stage startups in scaling up.

With its work in tier II and tier III cities, HDFC Bank is looking to make capital more accessible to startups in non-metro cities and towns, which already have a dearth of proper infrastructure and support system. Given that the newly-launched startup fund comes with a dynamic structure, meaning that its corpus can be increased easily as and when required, it would be a huge help for cash-strapped companies in the country.

(The development was first reported by TOI)