How Startups Are Wooing Employees With ESOP Buybacks

How Startups Are Wooing Employees With ESOP Buybacks 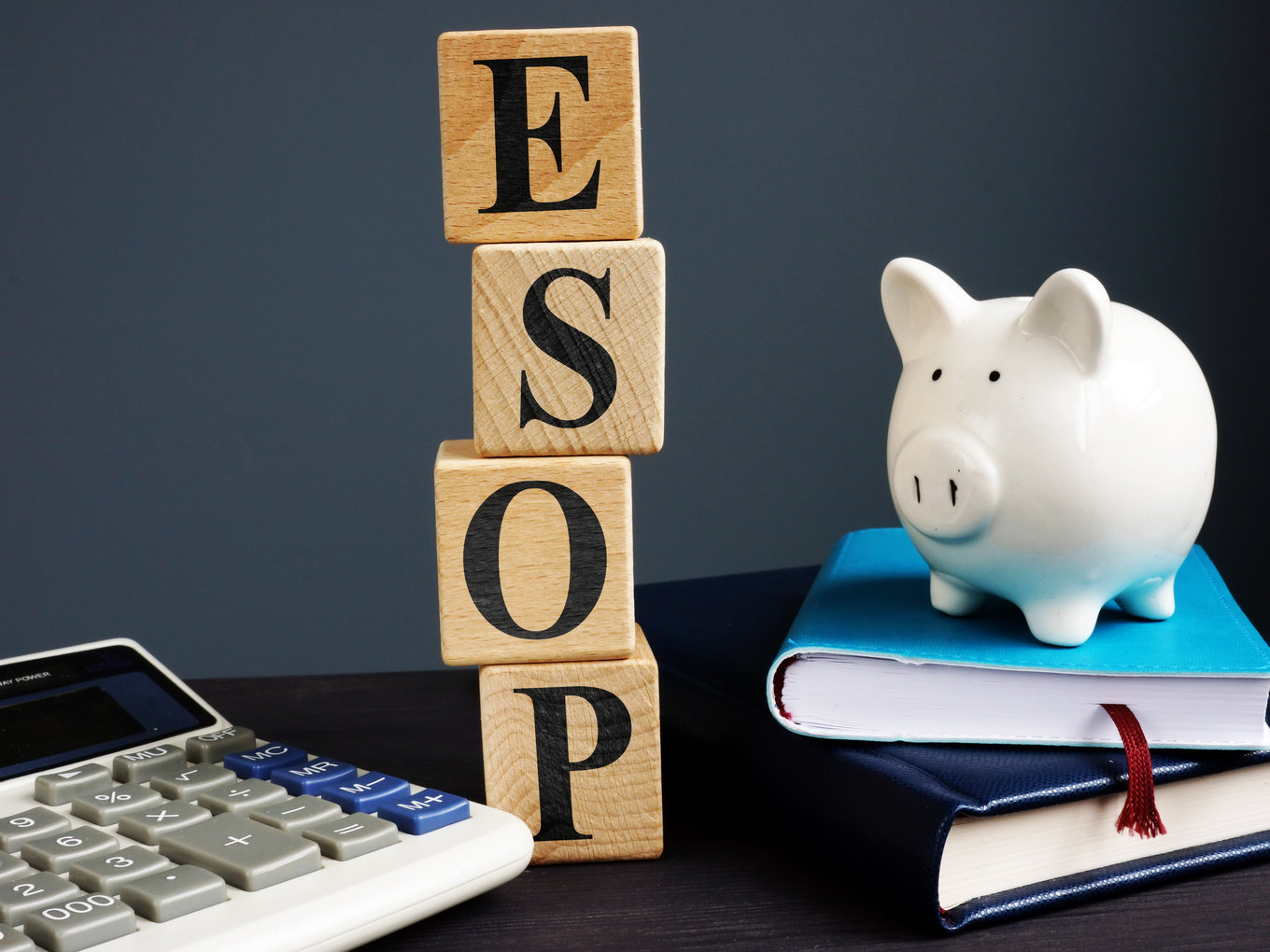 The buyback creates wealth for both employers and employee, startup founders told Inc42

With increased investor attention, India has become one of the largest ecosystems for startups globally. Startups in nearly all sectors are trying to push the envelope by introducing innovations, schemes and ideas. One such scheme that has attracted the likes of Razorpay, Oyo, Flipkart, Moglix is the employee stock ownership plan (ESOP) buybacks.

How Do ESOP Buybacks Work?

Recently many startups have given ESOPs to their employees in order to retain talent & incentivise financially. “In the past, founders have often encashed some of their stock holdings during higher Series investments. But ESOP encashment for employees has become popular only recently,” said founder of Thinvent Technologies and business consultant Saurabh Jain.

“Under an ESOP buyback, employees holding vested ESOPs can sell their ESOPs to their company or employer. Startup companies may choose to buy back the ESOPs at a premium under specific instances. Employees get a chance to share the rich valuations and feel rewarded for their continued commitment. The buyback creates wealth for both the employer and employee. Even former employees may be able to participate in a buyback,” founder and CEO of ClearTax Archit Gupta told Inc42.

Such buybacks can easily be called a method of employee compensation by startups. The scheme is offered to improve pay packages thereby ensuring a higher employee retention rate, which is the biggest challenge faced by many startups today.

Employees generate value for startups. This value generation leads to the valuation of the company rising – the stock price rising. “By offering a lot of ESOPs to employees at the current strike price when they join, and then allowing them to encash these stocks a few years down the line in exit events, startups are allowing employees to participate in the wealth they have created for founders and investors,” added Jain.