This is the second capitalisation event for Razorpay 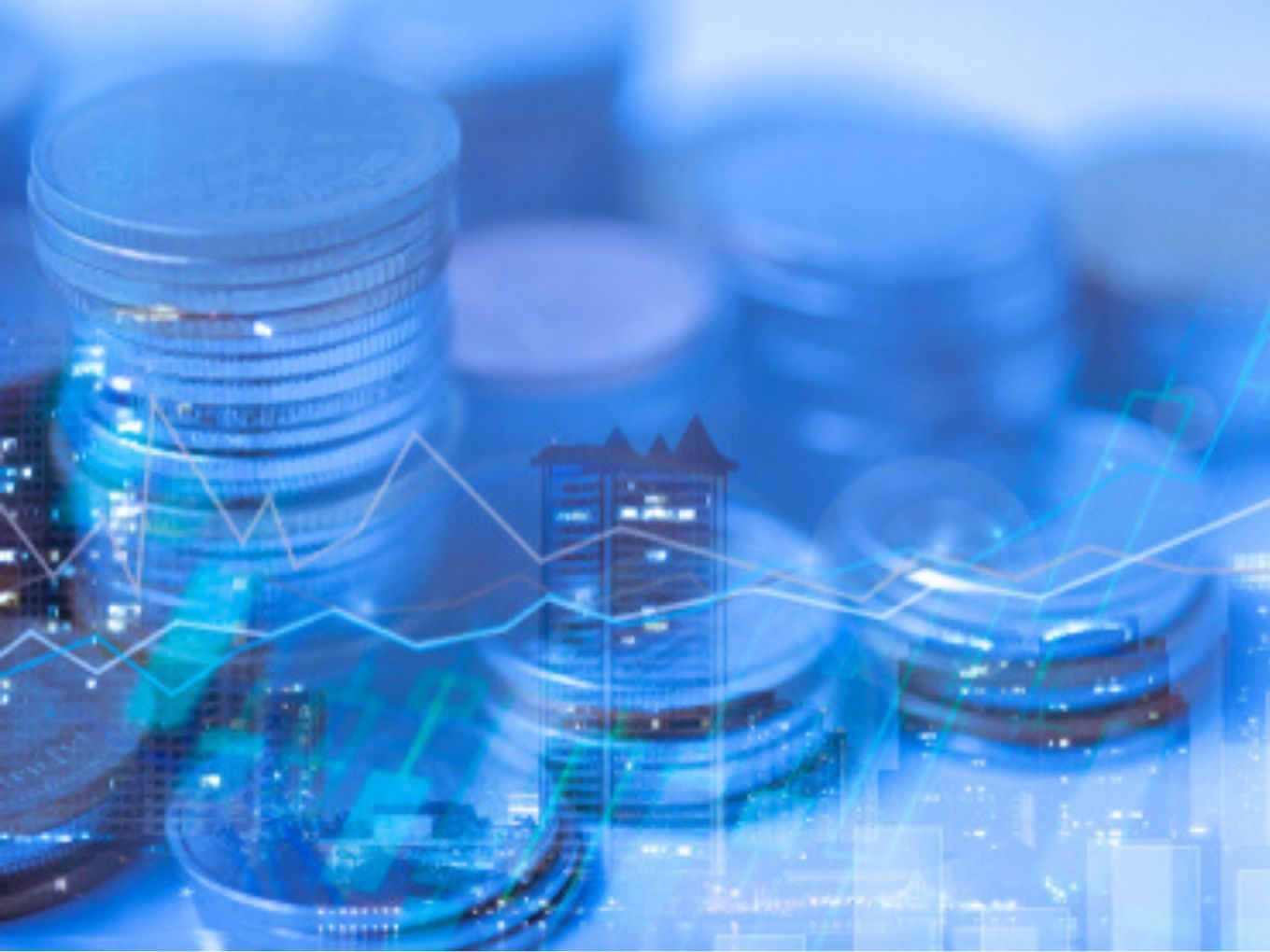 Employees of most startups invest time and energy in building up the company, but many times end up not receiving the reward for their hard work. However, that’s not the case for employees at Bengaluru-based payment solutions company Razorpay and Noida-based industrial goods marketplace Moglix.

According to an ET report, employees of both startups got substantial returns after investors of both companies decided to buy their vested stock under the Employee Stock Option Plans (ESOPs).

According to the CEO of Razorpay, Harshil Mathur, the company’s valuation in June 2019, was estimated at around $450 Mn (INR 3243.3 Cr). However, the latest secondary transaction has been done at a discount of 15%. The CEO said that the company has negotiated the best price for its employees.

In this transfer of stock buyback, Razorpay provided eligibility to 400 employees to sell 30% of their vested stocks. Further, the company has allowed all its employees working there for over a year, including those who made an exit, to participate in the buyback programme.

For Razorpay, this is the second time the company went for ESOPs. Earlier, in November 2019, around 140 employees of Razorpay took part in the first liquidity event for the company led by the US-based marquee investor, Tiger Global.

The company currently powers digital payments for over 600K businesses like IRCTC, Airtel, BookMyShow, Zomato,
Swiggy, Yatra and Zerodha, among others and plans to increase this to 1 Mn by 2020.

Moglix Employees Cash In Their Stock

For Moglix, the company itself, along with other investors, undertook an INR 5 Cr to INR 10 Cr buyback from eligible employees. Notably, the company has earlier raised investments from investors such as Accel Partners, Sequoia Capital and Tiger Global Management, among others.

Rahul Garg, CEO of Moglix, told ET that the company has a policy where it issues stock to its employees. The employees can hold on to their vested stocks, without incurring tax liabilities even post-departure.

While Moglix is currently having 680 employees, it has only allowed 25 of them to participate in the ESOPs. The selected employees range from deputy managers to senior executives. “What we have realised is that once employees have crossed INR 8-10 Lakh in salaries, for them the valuation becomes more important, and they prefer cash-in-hand than compensation,” Garg said.

The Indian startup ecosystem has been bringing new opportunities for investors and entrepreneurs alike for the past few years. To reduce attrition rates and get employees invested in the company’s growth, many startups have taken to awarding stock ownership in the form of ESOPs. However, in most cases, it has mostly been founders, promoters or high-level executives that benefit the most from these ESOPs.

This article has been updated post-publishing with inputs from Razorpay.

An earlier version of this story erroneously stated that Razorpay’s valuation has been reduced by 15% for the secondary transaction. The company has clarified that this discount applies only to the ESOPs programme.