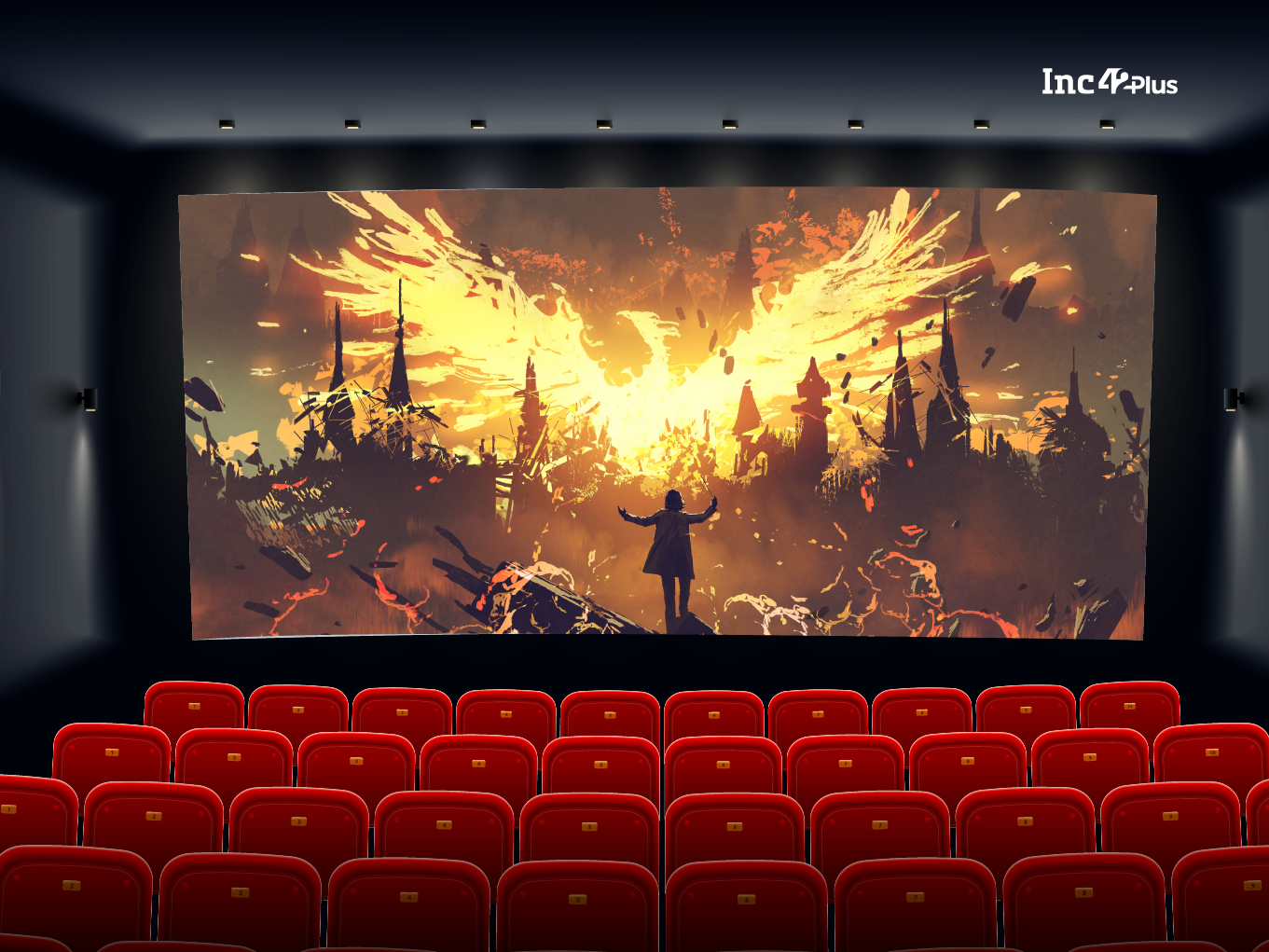 The media and entertainment company recently laid off 200 employees after the second surge of Covid-19. As many as 270 people were asked to leave in 2020 during the first wave of the pandemic

The layoffs have disproportionately affected those in live events management. Both live events and movie ticket booking had their share of problems even before the pandemic struck

BookMyShow came back strongly after facing existential threats earlier in its journey, but it was a leaner company in those times. Will it be able to stage another comeback?

Vikas Sharma (name changed) is one of those startup employees who believe conventional office timings should not limit workdays if one is trying to make a difference. In essence, he is a hustler.

Still, he was laid off a couple of weeks ago and no longer holds the job that ruled his life for the past five years. “It was totally unexpected. In fact, I had already planned things for the next six months,” says the business development manager who was among the 200 employees recently laid off by BookMyShow, the popular movie-ticketing platform. Sharma got two months of severance pay in line with the company’s policy.

It is the Covid-19 pandemic that has sealed his fate. He looked after the media and entertainment company’s event management business in Andhra Pradesh and Telangana and had a team of three under him before the pandemic struck last year. But the axe had fallen on those three staff members when 270 people were asked to leave in August 2020.

As lockdowns were reimplemented from April this year to contain the second surge of Covid-19, movie theatres were closed down, all events across the country were called off, and the business dried up. Even the initial recovery after the first wave failed to put the events business back on track. The biggest annual money-spinners that Sharma is proud of — New Year and Holi celebrations — also turned out to be dampeners this year.