Last year in May, the company had downsized its team by laying off and furloughing 270 employees across functions

The company has raised close to $225 Mn in funding from investors such as Accel Partners, Elevation Capital, TPG Growth, Stripes Group 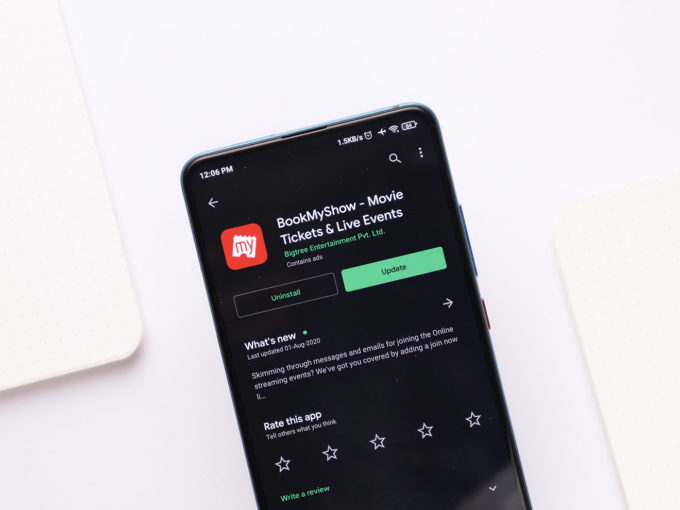 Online ticketing platform BookMyShow has laid off 200 employees as the pandemic continues to keep theatres and offline events closed.

Ashish Hemrajani, founder and CEO of BookMyShow announced the layoff on  Twitter.

“COVID-19 has taught me many lessons and I learnt another one today. As we let go of 200 of the most incredibly talented and performance-driven individuals, each and everyone has messaged, thanking me for the opportunity, the love for BookMyShow and asking me if they could help ‘me’ in any way possible. Now that’s character,” he said.

“And for me, finding each of them a new home, where a new journey can begin, was the easy choice. So if you have leads, please DM me & we will do the needful. They will contribute incredibly to the growth of your wonderful firms. I’m sure we will all come out stronger.” he said, reaching out to other organisations to find employment for the laid off employees.

Last year in May, the company had to let go 270 employees out of 1,450. With the current layoff, the company’s total team size stands close to 1000.

Founded in 1999 by Ashish Hemrajani, Parikshit Dhar and Rajesh Balpande, BookMyShow’s online ticketing platform for events, movies, sports and plays, was launched in 2007. The company has raised close to $225 Mn in funding from investors such as Accel Partners, Elevation Capital (earlier SAIF Partners) TPG Growth, Stripes Group among others. In December 2019, the company had raised funding from Jungle Ventures to strengthen its presence in Southeast Asia.

To counter the decline, BookMyShow pivoted to offering access to virtual events and also streaming content based on the consumer data it already had.

Companies like OLX, Ninjacart and Bounce have laid off hundreds of employees during the pandemic.

A report quoting an IMA study said 20% of Indian companies had let go of most or all of their employees. But like the silver lining beyond every dark cloud, many Indian startups have prevailed over the lockdown restrictions and continue to grow.