What Separates the Top 10% of Startup CEOs from the Rest?

What Separates the Top 10% of Startup CEOs from the Rest? 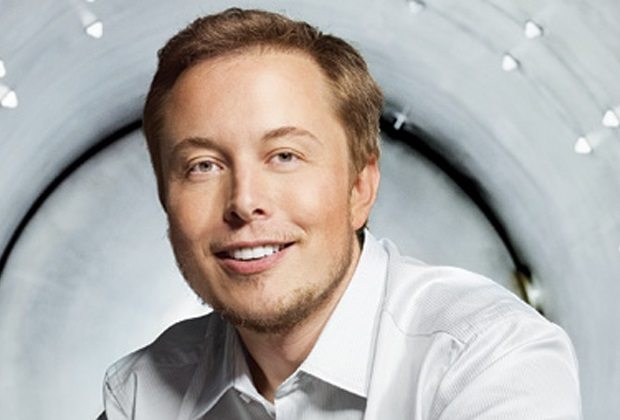 I’ve interviewed thousands of CEOs and some things that stand out to me:

Good at hiring AND firing

Whenever you find a really great CEO you find someone who has a knack for hiring. That means selling other people on your dream or your business. Especially when it doesn’t seem all that important or seems very risky. I used to work for a CEO who was awesome at hiring, but couldn’t fire anyone. Doomed the business. Many of the best CEOs get others to follow no matter what.

Builds a culture, not just a company

The best CEOs, like Tony Hsieh at Zappos, build a culture that gives everyone a mission. They stand out in a sea of boring companies.

Many CEOs want to tell you what they are doing, but the best ones listen to feedback, and, even, do something with that feedback. My favorites even give credit back. Mike McCue, CEO of Flipboard, tells audiences that I was responsible for a couple of key features.

AirBnB took 1,000 days for its business to start working. Imagine if they gave up on day 999? The best CEOs find a way to dig in and keep going even when it seems everything is going against them.

Let’s be honest. There are a lot of nice CEOs but if you don’t have the ability to build a product that matters to people, then no one will remember your name. Can you see a way to make billions with wearable computers? I guarantee some can and they are the CEOs who will bring me interesting new products.

A friend who worked for Steve Jobs told me that what really made him different is that Jobs wouldn’t let teams move off their tasks until they really finished them.

A great CEO is clear, crisp, concise. Quotable. So many people just aren’t good at telling a story in a way that’s easy to remember. The best are awesome at this. Since it’s the CEO’s job to tell the company’s story, it’s extremely important that this person be able to clearly tell a story about the company and the product.


Is a customer advocate

The best CEOs understand deeply what customers want and when they are making anti-customer choices.


Good at convincing other people

CEOs have to deal with conflicting interest groups. Customers often want something investors don’t. So, a good CEO is really great at convincing other people to get on board, even at changing people’s opinions.

Related: What Do The World’s Top-Performing CEO’s Look Like?

Yeah, Steve Jobs wasn’t always nice. But he was an exception in many ways. People remember assholes and try to avoid them. That’s not something that’s easy to work around.

Yeah, you can be a CEO if you aren’t a builder, but you are swimming up stream. It’s one reason I haven’t run my own business. The CEOs that seem to work the best are ones who COULD write some code, or build a new design using a 3D printer.

The best CEOs are survivors and it’s really hard to survive if you have dirt in your closet or treat people differently behind closed doors than you do in public.

About The Author – Robert Scoble