What Do The World’s Top-Performing CEOs Look Like? [Infographic]

What Do The World’s Top-Performing CEOs Look Like? [Infographic] 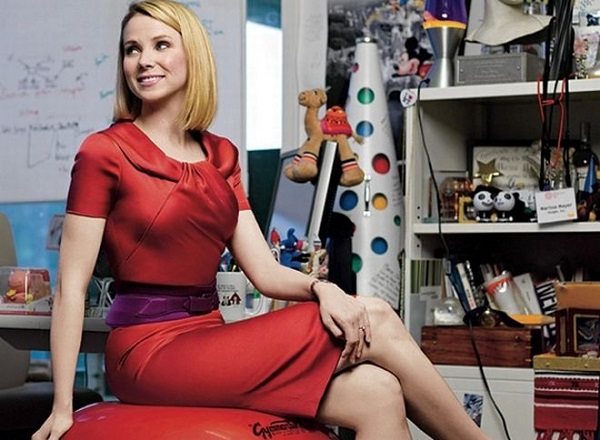 What do the world’s top-performing CEOs have in common? Well, for one thing, 53% of them still have their hair.

Using data compiled by the Harvard Business Review, Domo and CEO.com created an infographic to show us what a top-performing CEO looks like.

Apple founder Steve Jobs continues to top the list of high-performing CEOs two years after his death. Nearly all — 97% — of the CEOs are married, with an average of 3.1 children. Surprisingly, only 29% have MBAs, but 99% hold Bachelors degrees (can you guess which one doesn’t?). And only two of the top 100 CEOs are women.

Check out the infographic below to learn more about the world’s top-performing CEOs.

Are you surprised by the findings? Let us know in the comments.