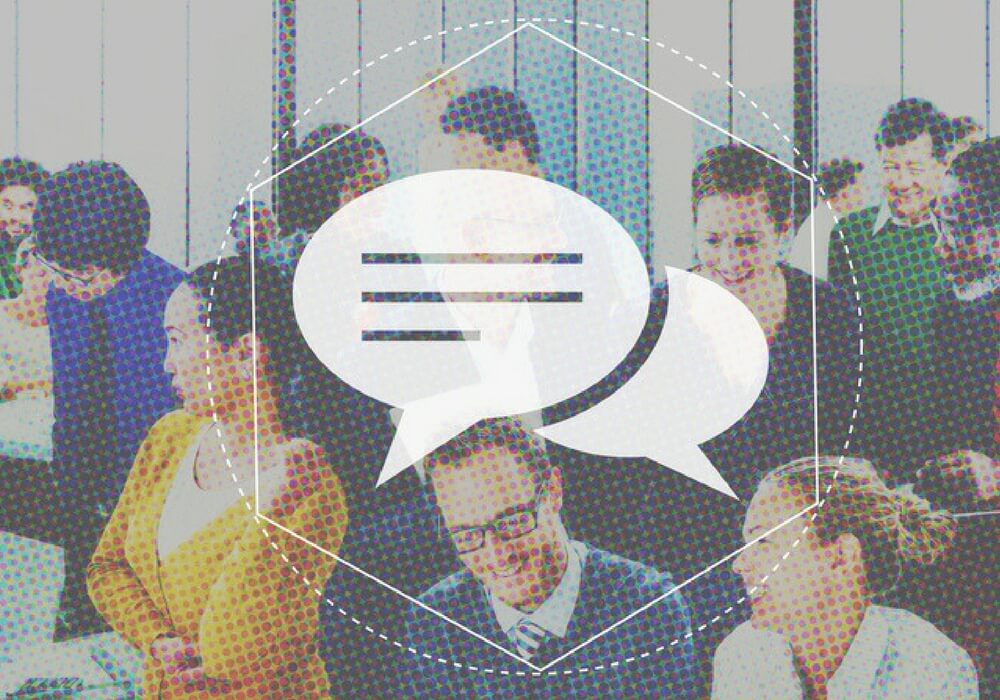 You are a startup, out to disrupt the market. Your success and, perhaps, your very survival depends on it. You meticulously plan strategy and operations to that effect, over many sleepless nights and countless cups of coffee. But what about how you communicate and collaborate, to ensure the same strategy works?

Email is a great leap from what it replaced – facsimile (faxes), sure. But today’s businesses, especially startups, need a form of communication that is more immediate and conversation-friendly. While conventional IM applications have played an interim role, it’s really today’s feature-rich team messengers that are a viable alternative to email, for everyday discussions and collaboration. In fact, many features that are intrinsic to team messengers are perfectly suitable for a typical startup work environment.

Putting The ‘Instant’ In Decision Making

The most obvious benefit of team messengers – enabling instant communication – is thanks to its instant messaging (IM) roots. What takes weeks in a traditional corporate environment, only takes weeks in a startup. And this time frame sometimes shrink to days, or even hours. In startups, there’s no time for threaded reply-all emails, and there’s certainly no time to huddle together in a meeting room. Here’s where the intrinsic ‘instant’ feature of team messengers makes arriving at a consensus quick and easy.

Picture this scenario on chat: “Hey team, we just got the creative for our campaign from the agency. What do you think?” It is not difficult to imagine a group of four or five stakeholders conversing on a team messenger to summarise feedback within an hour.

Now imagine how much longer the conversation would take on email. And, given the higher chances of email replies overlapping, the frustration in clarifying and re-clarifying a point takes a toll. By their very nature, team messengers exude a right here, right now feel – something that startups are all too familiar with. 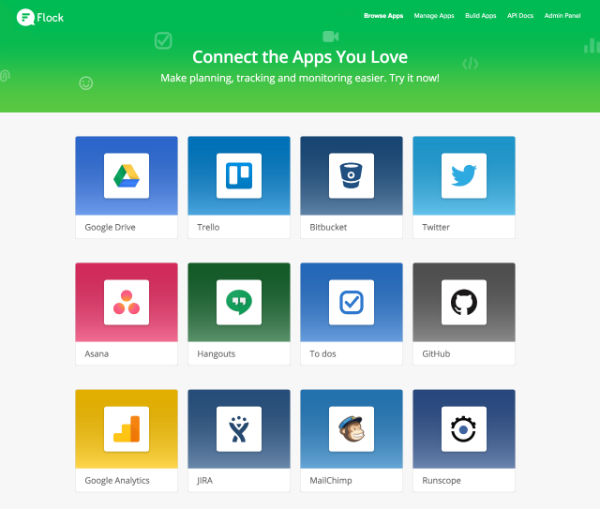 One App That Does It All

A stereotype of startups, and not without good reason, is that employees are heavily multitasking. Juggling multiple projects means parallel conversations with different groups of people, including external contractors. By using a team messenger, teams in startups can create various channels for various tasks or projects. And that’s all you need to start the conversation. You may not be able to mimic a chess grandmaster taking on multiple opponents, but you will certainly be better equipped than those with traditional tools.

Let’s say that you suddenly realise that one of your projects has a new dependency that needs more people to be involved. All you need to do is create a new channel, assign tasks to specific people, and continue with other projects until you get a notification of task completion – on any device, anywhere.

The need for quick decision-making and multitasking means you often work from, well, almost everywhere. Whether you are working from home on your laptop, or while in a cab using your smartphone; you have access to the same communication resources as you do in office.

A computing device and data connectivity are all you need with a feature-rich team messenger to go about your work.

Team messengers address one of the biggest pain points in using smartphones for work – that of using more than one app at a time. For all their prowess, switching between apps can be rather tiresome on handheld devices. But with a team messenger, there is no need for multiple productivity apps! Documents, conversations, calendar, etc., are all brought into one place.

Messaging As A Service

When a team messenger becomes a platform that one can use to develop new apps and integrate existing apps, unified communications become a reality that helps businesses work better. Platforms such as FlockOS, which utilises messaging-as-a-service, let businesses develop their own apps to meet their specific needs.

Many team messengers also allow users to configure bots to send reminders or notifications to select groups or individuals. Think of them as a sort of personal secretary for everybody.

Conventional corporate wisdom may have instilled the idea that email is official while chat is casual. Understandable, because, in the initial days of IM, chat clients were not part of enterprise infrastructure and were seen as not secure enough. Records keeping (logs) were iffy, adding to the ‘unofficial’ feel.

However, today’s team messengers are a whole new breed altogether, with enterprise-class security, as well as robust record keeping that is a standard feature. Granular user controls allow you to manage admin roles, permit domains from joining your team, and even manage file-sharing permissions, file types, and file size.

Startups manage to disrupt a market because they think and act differently. A business’s agility cannot be limited by the speed of its communication tools. Operational decisions in startups are more about ‘right here, right now’ than about deliberating with the luxury of time. And team messengers are all about increasing efficiencies while running a startup.