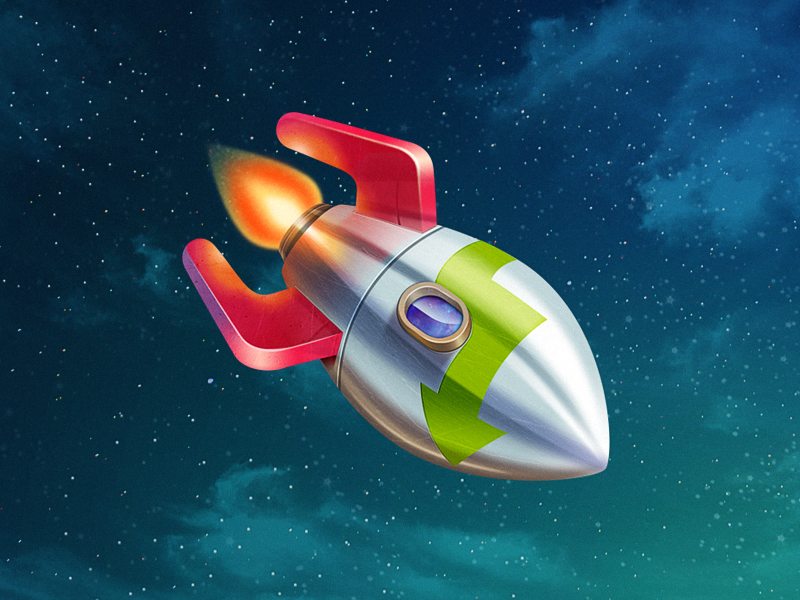 I spent some time recently thinking about what companies that grow up to be extremely successful do when they are very young. I came up with the following list. It’s from personal experience and I’m sure there are plenty of exceptions. While plenty of non-successful startups do some of these things too, I think there is value in trying to match the patterns.

They are obsessed with the quality of the product/experience

Almost a little too obsessed—they spend a lot of time on details that at first glance wouldn’t seem to be really important.  The founders of these companies react as if they feel physical pain when something isn’t quite right with the product or a user has a bad customer support experience. Although they believe in launching early and iterating, they generally won’t release something crappy. (This is not an excuse to launch slowly.  You’re probably taking too long to launch.) As part of this, they don’t put anyone between the founders and the users.  The founders of these companies do things like sales and customer support themselves.

They are obsessed with talent

The founders take great pride in the quality of their team and do whatever it takes to get the best people to join them.  Everyone says they only want to hire the best people, but the best founders don’t compromise on this point.  If they do make a hiring mistake, they fix it very quickly. And they hire very slowly.  They don’t get any thrill out of having employees for its own sake, and they do the dirty work themselves at the beginning. As part of this, they really focus on getting the culture of the company right.

This is most striking in contrast to companies that require multiple complicated sentences to explain, which never seem to do really well.  Also, they can articulate why they’re going to succeed even if others going after the problem have failed, and they have a clear insight about why their market is a great one. More generally, they communicate very well.

They generate revenue very early on in their lives.

Often as soon as they get their first user.

They are tough and calm

Founders of great companies are always tough and unflappable.  Every startup seems like it’s going to die–sometimes multiple times in a single day–and founders of really successful companies just seem to pull out a gun and shoot the villain without losing their train of thought. Formidableness can be developed; I’ve seen weak-seeming founders grow into it fast.

In addition to hiring slowly, they start off very frugal. Interestingly, the companies that don’t do this (and usually fail) often justify it by saying “we’re thinking really big”.  After everything is working really well, they will sometimes ramp up expenses a lot but manage to still only spend where it matters.

They make something a small number of users really love

Paul Buchheit was the first person I ever heard point this out, but it’s really true.  Successful startups nearly always start with an initial core of super happy users that become very dependent on their product, and then expand from there.  The strategy of something that starts with something a huge number of people sort of like empirically does not work as well.

And they are generally skeptical of inorganic strategies like big partnership deals and to a lesser extent PR.  They certainly don’t have huge press events to launch their startup.  Mediocre founders focus on big PR launches to answer their growth prayers.

They are focused on growth

The founders always know their user and revenue numbers.  There’s never any hesitation when you ask them.  They have targets they are trying to hit for the next week, month, and year.

They have clear plans and strong opinions about what they’re going to build that no one can talk them out of.  But they focus more on execution in the moment than building out multi-year strategic plans. Another way this trait shows itself is “right-sized” first projects.  You can’t go from zero to huge; you have to find something not too big and not too small to build first.  They seem to have an innate talent for figuring out right-sized projects.

They do things that don’t scale

Paul Graham has written about this.  The best founders take it unusually far.

They have a whatever-it-takes attitude

There are some things about running a startup that are not fun.  Mediocre founders try to hire people for the parts that they don’t like.  Great founders just do whatever they think is in the best interest of the company, even if they’re not “passionate” about that part of the business.

In any given day there are 100 reasonable things that you could work on.  It’s easy to get pulled into a fire on number 7, or even to spend time at a networking event or something like that that probably ranks in the mid-90s.  The founders that are really successful are relentless about making sure they get to their top two or three priorities each day (as part of this, they figure out what the right priorities are), and ignoring other items.

The founders are nice

I’m sure this doesn’t always apply, but the most successful founders I know are nicer than average.  They’re tough, they’re very competitive, and they are ruthless, but they are fundamentally nice people.

They don’t get excited about pretending to run a startup

They care about being successful, not going through the motions to look successful.  They get no thrill from having a ‘real’ company; they don’t spend a lot of time interviewing lawyers and accountants or going to network events or anything like that.  They want to win and don’t care much about how they look doing so. One reason that this is super important is that they are willing to work on things that seem trivial, like a website that lets you stay on an air mattress in someone’s house.  Most of the best ideas seem like bad ideas when they start, and if you’re more into appearance than substance, you won’t want people laughing at you.  You are far better off starting a company that people laugh at but keeps growing relentlessly than a company with a beautiful office that seems serious but is always two quarters away from starting its growth ramp.

They get stuff done

Mediocre founders spend a lot of time talking about grand plans; the best founders may be working on things that seem small but get them done extraordinarily quickly.  Every time you talk to them, they’ve gotten a few new things done.  Even if they’re working on big projects, they get small chunks done incrementally and have demonstratable progress–they never disappear for a year and jump from nothing to a huge project being completed.  And they’re reliable–if they tell you they’ll do something, it happens.

They make quick decisions on everything.  They respond to emails quickly.  This is one of the most striking differences between great and mediocre founders.  Great founders are execution machines.