Super Entrepreneurs And How Your Country Can Get Them

Super Entrepreneurs And How Your Country Can Get Them 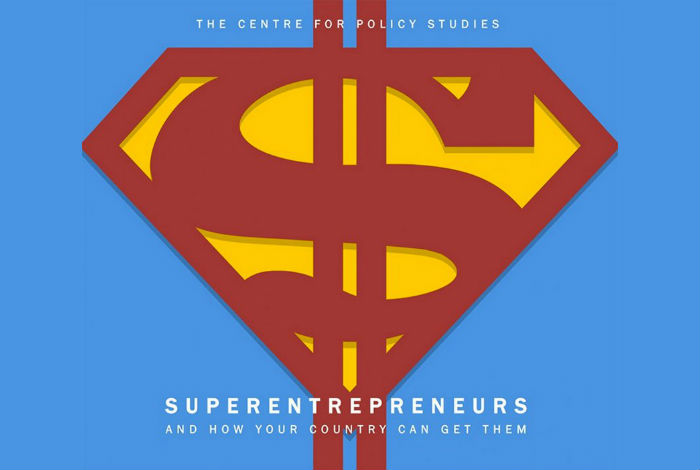 “Super Entrepreneurs” are the most entrepreneurial of entrepreneurs, the extreme rags to riches stories: they are self-made billionaires. The London-based Centre for Policy Studies identified nearly 1,000 Super Entrepreneurs from 53 countries by analyzing Forbes’ list of the world’s richest people from 1996 to 2010.

Hong Kong and Israel have more self-made billionaires than any other place, when considered as a percentage of total population. The United States, Switzerland and Singapore rounded out the top five. Self-made billionaire entrepreneurs have created millions of jobs, billions of dollars in private wealth and probably trillions of dollars of value for society,” the report says. “Moreover, the American Dream is increasingly the Global Dream.”