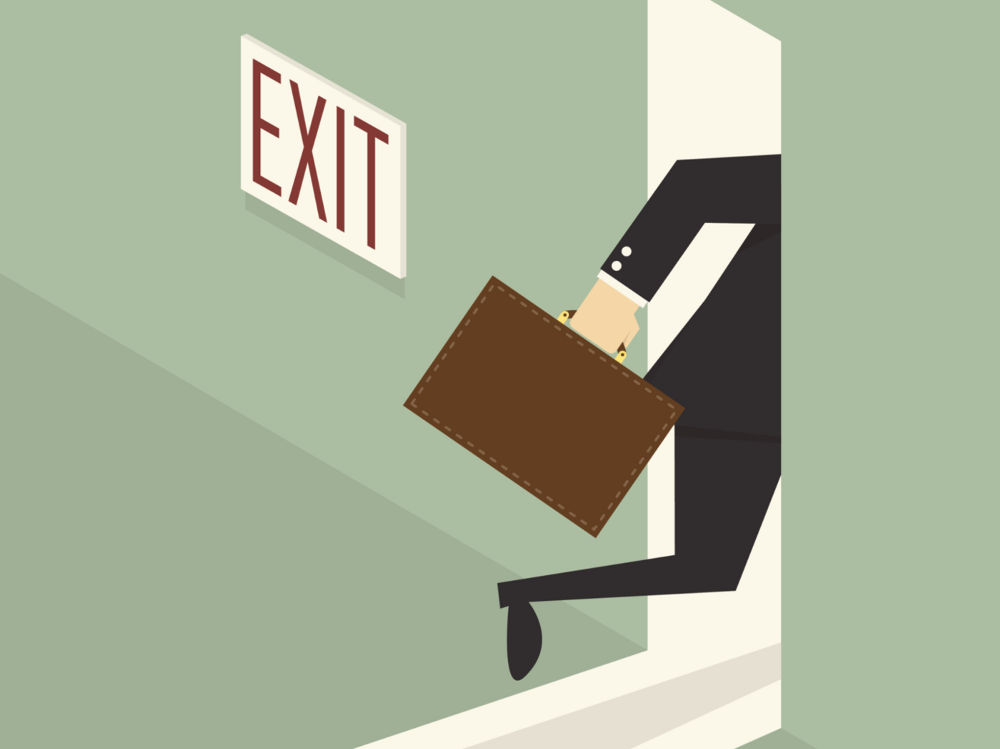 The Indian government recently announced a slew of amendments to the Companies Act 2016 that governs the way businesses are structured and operated in the country. One of the recent announcements pertains to the ‘Companies (Removal of Names of Companies from the Registrar of Companies) Rules’ that makes it easier for failed startups to get their names removed from the corporate registrar. Previously, businesses were expected to go through a voluntary wind up process that was a lengthy and expensive.

Here is how it works. Failed startups can now request for their names to be removed from the corporate register for a fee of about INR 5000 (and other ancillary costs). Once the application has been filed, the Registrar of Companies (RoC) issues a public notice and also intimates the tax authorities about the impending removal. The actual process of striking off the name begins 30 days after the application has been filed.

This process is likely to be a lot more inexpensive than the traditional route of winding up the business. This alternate process would have required startup founders to go through a number of processes like shareholder meetings, creditor meetings, appointment of a liquidator, and so on. The cost in this case could be multiple times higher than a simple request for removal.

Not all startups qualify though. All that the new exit norms does is to remove the name from the corporate registrar. This does not, in any way, annul the liabilities that the startups or its founders have towards creditors, vendors, or other stakeholders. This is hence, a good option for startups that do not own any liabilities or want to retain their business as a dormant company. If your business does own liabilities, they are expected to go through a due diligence process to evaluate your debt position and liabilities and this process is likely to take months before the company can wind down its operations.

A public announcement about these latest norms are expected to be made during the Union Budget that the Finance Minister is likely to present on February 1. Besides easier exit norms, the Finance Minister is also likely to announce a number of other startup-friendly measures like widening of the tax-free regime from three to five years, quicker procedural clearances, service tax exemption for startups, simpler rules with respect to government supplies, and larger funds for the government’s Innovation mission.

The change in exit norms is not expected to significantly impact India’s rankings in the ‘Ease of doing business’ index where the country ranks 130th among 190 countries in the world. This index is managed by the World Bank Group and measures, among other things, procedures and cost for starting a business, contract enforcement, number of taxes paid, and resolving insolvency. It does not specifically measure the ease of shutting down though. However, from an entrepreneurs’ standpoint, the new norms promise an exit that is free of bureaucracy and this is likely to push a greater number of aspiring entrepreneurs into starting up.

What are your thoughts?

[The author of this post is Anand Srinivasan- He is the founder of Hubbion, a small-business targeted marketing automation service based in Chennai, India.]