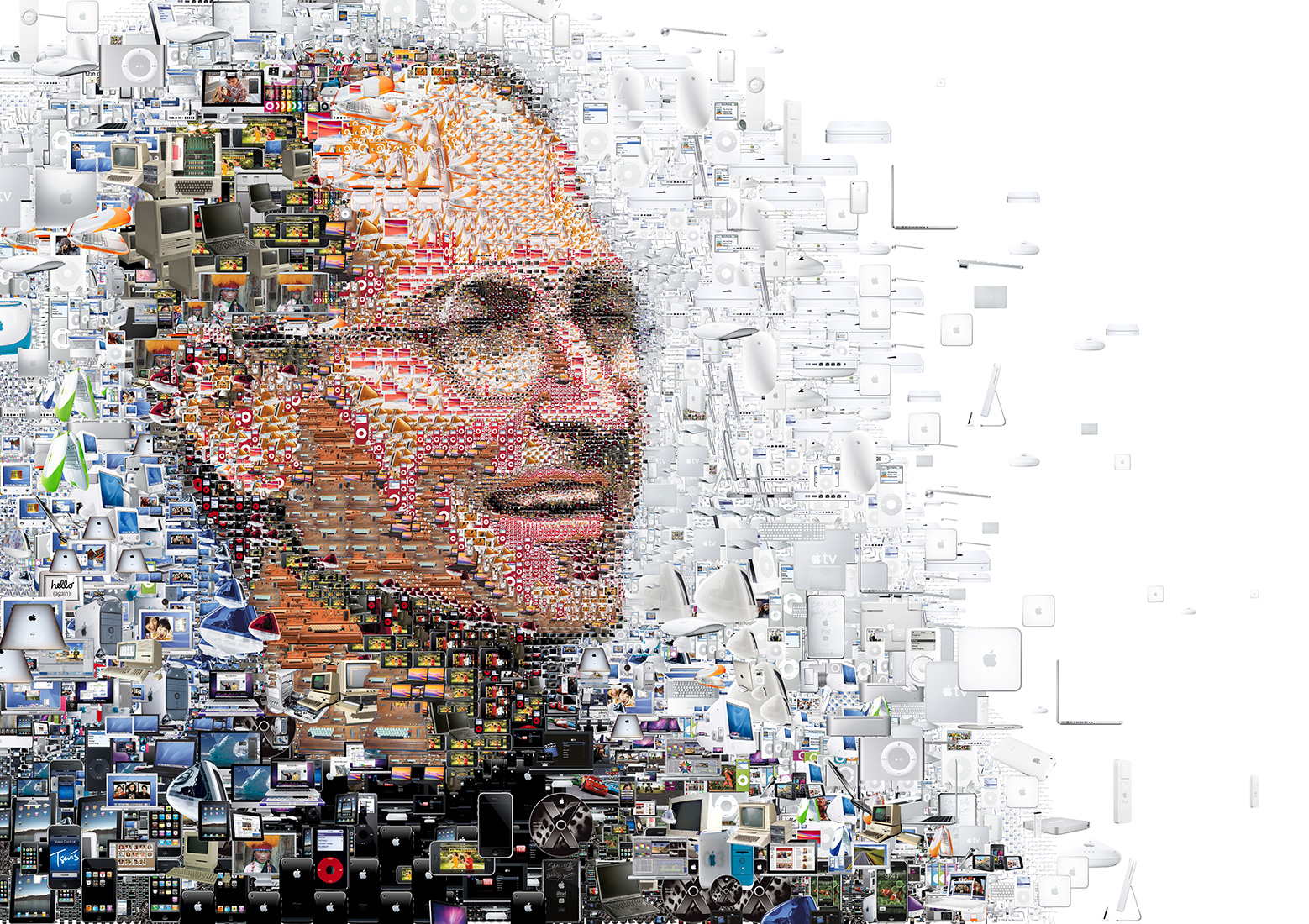 In the tech-world, Apple is a name that has carved itself a niche, a unique one for that matter, compared to the rest of its competitors. And the man who’s the driving force behind this was a well-known figure: Steve Jobs. He was one of those businessmen who had an aura about him. He wore his attitude on his sleeve and exhibited a personality like none other.

Amidst the various things he’s always remembered for, one of the most interesting events used to be his presentation at Apple’s product launches. His confidence and charisma reflected in his presentations; this uniqueness made Apple products even more desirable.

A book by Carmine Gallo called The Presentation Secrets of Steve Jobs highlights the following remarkable things that made his presentations appealing.

Steve Jobs isn’t just a name. It’s a revolution, like none other, and the popularity of Apple proves this!