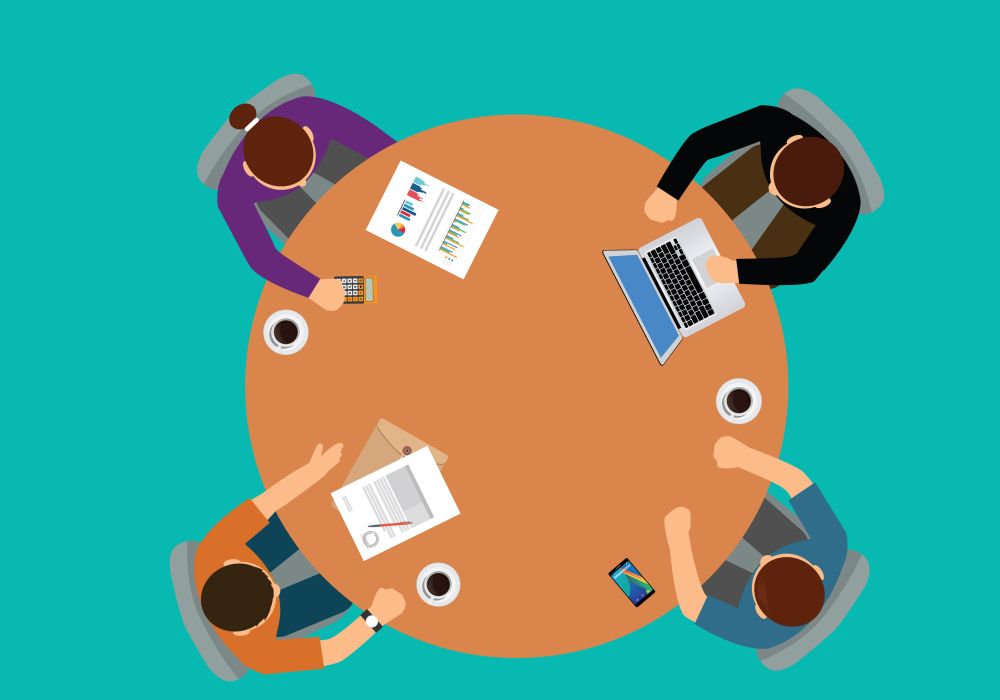 I spent almost the entire past weekend trying to resolve a conflict at work. I knew I had to intervene to solve it. I had to take charge. Fix it. Make sure the problem was solved and not just the situation.

It seems the conflict did get resolved.  It seems I had some role to play in it.

All that I did was listened. Listened for more than 9 hours – both sides – independently. Nodding my head, because I agreed with most of what was being said.

I didn’t offer any advice. I didn’t share my opinion.

Finally got them into a room, share my inference of the situation in 5 mins and allowed them to talk.

This time around they were clearer in their communication, focussed on the end goal, empathetic towards the other side. Wiser from the experience, it seems.

They felt heard, understood, I would like to believe.

This weekend, I played the role of a founder. When I listened. And helped sides see each other.

All other days, I am just another guy. Looking for someone similar. Someone who would listen.

Being heard and understood is the most understated feeling in the world. Being the one who listens and understands is the hardest role in the world. And as a founder, you will experience both. No choice.

[This post by Ankur Warikoo first appeared on LinkedIn and has been reproduced with permission.]