How To Fix Your Broken Meetings

How To Fix Your Broken Meetings 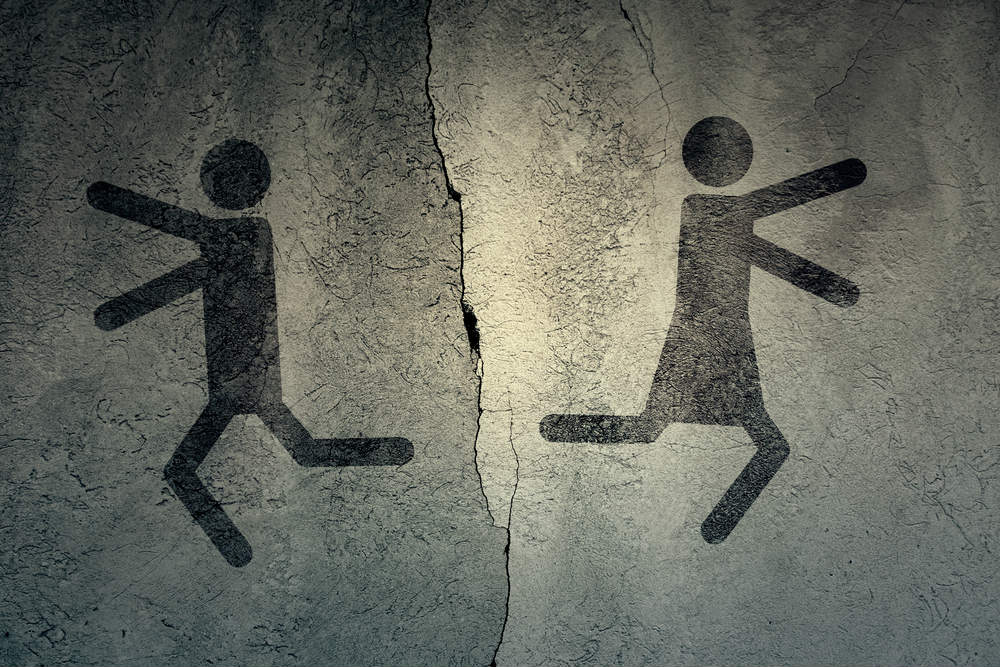 The six of us already in the room had been waiting for him to start the meeting. Six people, times 10 minutes each, equals a full hour of wasted time.

This was a standing joke in the company about “marketing time.” Anyone who worked in marketing seemed to always be running late, and their meetings always ran long. A double whammy. It was a joke that wasn’t funny outside of the marketing department.

In a survey conducted in 2015 by Clarizan, 35% of those polled said their weekly status meetings were a waste of time . And if a dozen people are sitting in a one-hour “waste of time” meeting, that’s actually a waste of 12 hours. A dozen hours of lost productivity, often to present or review information that could have been covered in minutes through a different medium.

Yet Harvard professor Nancy Koehn estimates that 11 million meetings are held in the US each day. You can imagine how much money that equates to.

If your organisation is guilty of bad meeting culture, it’s time to put a stop to it. But where to begin?

Here’s a way to conduct a quick audit on your company meetings. Are you or any of your teams guilty of the following?

Whether it’s a result of unprofessional behaviour or the fact that many people literally have meetings stacked back-to-back, most meetings end up starting late.

This becomes a cultural phenomenon, as late meetings actually train people to arrive late. When everyone knows the meeting won’t start until five or 10 minutes past the hour, they don’t bother showing up on time. When dozens, hundreds, or even thousands of people in an organisation sit around waiting for other people to arrive, those minutes add up to many hours over the course of a year.

Fix: It all begins with starting and ending on time. Make sure people aren’t scheduling meetings back-to-back. Tell your own admin to leave 15-30 minutes of buffer time in-between meetings. Finally, when you’re the facilitator, always end your meetings five minutes early.

If only certain individuals are habitually late, address the issue one-on-one.

The Wrong People Are In The Meeting

The default idea seems to be “When in doubt, invite them!” This wastes the time of the person who was invited (and who may not have the professional courage to say “no thanks”), and if that person feels compelled to ask questions or give input, it wastes the time of everyone else in the meeting, too.

Fix: Instead of inviting everyone possible, change your mentality to “When in doubt, leave them out.”

You’re A Victim Of Parkinson’s Law Of Triviality

Also known as the bike-shed effect, this law states that organisations spend the most time on trivial issues and the least time on the most-important issues.

The story goes that a committee must make several decisions related to an expensive nuclear power plant. The approval of the power plant goes quickly with little input because it’s too complicated of a topic for most participants to weigh in on. Yet when it comes to deciding on the design of the bike shed for the staff, since everyone understands the trivial project, the great time is spent nitpicking and debating it.

Fix: For complicated projects, try opening a meeting with “quiet time.” Jeff Bezos is known to use this tactic at Amazon; he begins staff meetings with 30 minutes of silence, which participants use to read a summary of important points, think, and make notes. This allows for more meaningful discussion.

For smaller projects, it’s the facilitator’s job to move things along and make sure to keep the meeting properly proportioned and stick to the time limit.

Meetings Are Scheduled At The Wrong Time

Meetings often break up the day in illogical ways and may interfere with flow or peak concentration times.

Fix: Poll your people to find out when they’re most productive. Then block off certain times or days as “meeting-free.”

“Pick one day a week that you and your team can focus on getting individual work done without any interruptions like meetings. At Asana, we have No Meeting Wednesdays established to encourage flow and productivity across the company.”

By their nature, the overconfident and the extroverts tend to dominate the communication in a meeting—at the expense of others who may know more but are less inclined to share in a meeting format.

Fix: Again, the role of the meeting facilitator can’t be overemphasised. If a participant begins to dominate a meeting, the facilitator must tactfully interrupt. The facilitator can also draw out quieter team members by using thoughtful, discerning, and/or open-ended questions.

Bad meeting culture is like a disease to your organizlsation. But identify the symptoms, and you can begin applying the proper cure.

Kevin Kruse is the author of 15 Secrets Successful People Know About Time Management and “The Millionaire Day Planner: A Free 1-Page Planning Tool.”